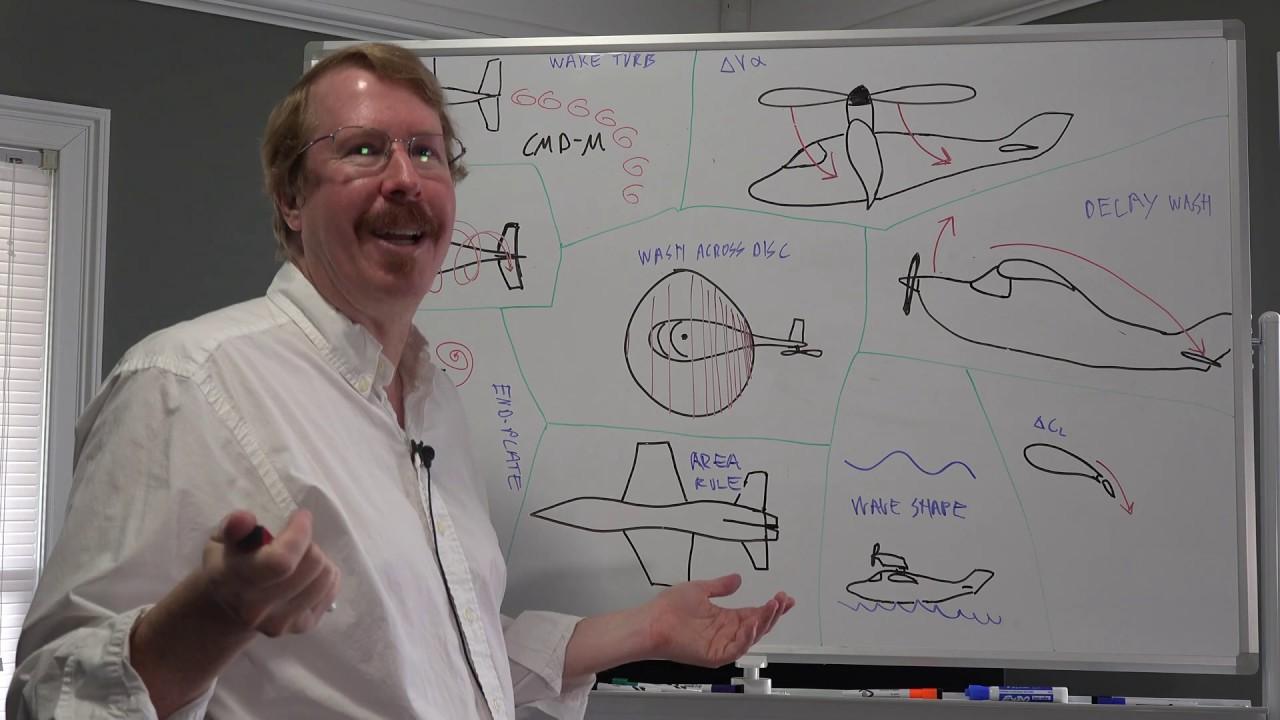 View PC info
I shot them an email for access to the Vulkan alpha/beta.
1 Likes, Who?

Quoting: GuestThey had talked about preliminary tests and some improvement in performance actually. They also said miracles should not be expected. It was long ago. :)

Did you do that on your own or is there a open request for beta testers? I'd love to test the Vulkan beta as well...
0 Likes
Skipperro 16 Oct, 2019
Man... I'm collecting everything with Vulkan support and I have X-Plane on my wishlist for a long time, but I'm not as big of the simulator fan to pay freaking 65$ for it. I would rather save it for Kerbal Space Program 2.
2 Likes, Who?

Ardje 16 Oct, 2019
View PC info
X-Plane looks a bit dull to me, but this got me excited: X-Plane almost twice as fast on Linux than on Windows.
0 Likes

Quoting: SkipperroMan... I'm collecting everything with Vulkan support and I have X-Plane on my wishlist for a long time, but I'm not as big of the simulator fan to pay freaking 65$ for it. I would rather save it for Kerbal Space Program 2.

Did you do that on your own or is there a open request for beta testers? I'd love to test the Vulkan beta as well...

It's explained in the video linked in the article. Only for their installer, not Steam yet.
0 Likes

Quoting: ArdjeI have X-Plane also on my wishlist. I did have some fun with Euro Truck Simulator, but I guess X-Plane is more realistic. And I actually don't want that.

Completely different beasts. ETS2 is still a game. It's open ended, but the simulation level and mechanics are still geared to have fun even without skill. X-Plane is not a game, it is just a simulator. I think most flight simulator enthusiasts will tell you that flight simulation is a hobby. With matching time consumption and expenses. I have many hours in various X-Plane version, but haven't done too much of it lately and I'm getting rusty to a degree where I couldn't even get my B727 started any more. :D
2 Likes, Who?
1/4»
While you're here, please consider supporting GamingOnLinux on: