Summer Daze at Hero-U, the prequel to Hero-U: Rogue to Redemption from Lori and Corey Cole has been funded on Kickstarter so that's another game on the way to Linux.

Their campaign ended a few days ago with $106,155 in funding (just over their 99k goal), showing that there's plenty of gamers out there interested in a Visual Novel that mixes in light RPG and adventure game elements. It did look a bit touch-and-go a few days before the end, thankfully though they got a good boost at the end of the campaign to push it over. 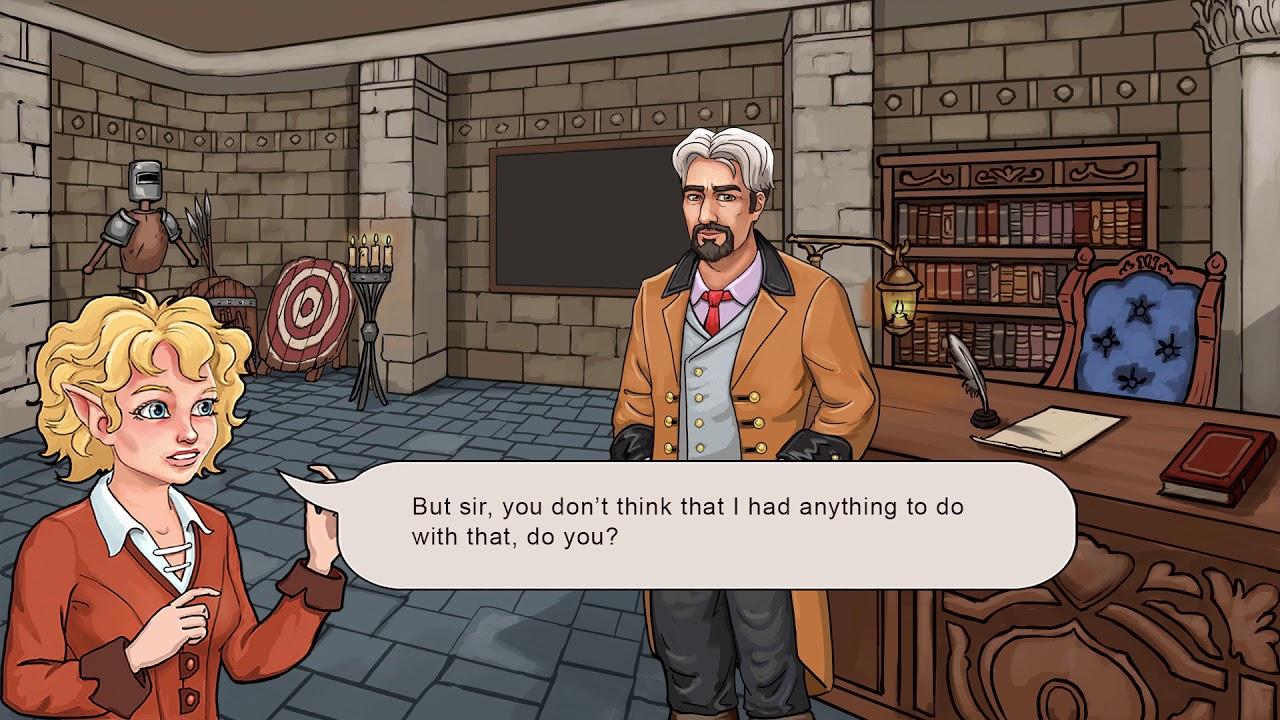 The way the developers describe Summer Daze at Hero-U has me quite curious about it. A lot of Visual Novels and games similar have a fixed story to tell but that's not quite the case here. According to what they said you make the story as you progress based on where you go, who you interact with and how making your choices matter. Overall the plot is the same but the outcome "can be wildly different".

If you're interested, the demo is still up on itch.io. They also now have a Steam page up for you to follow and wishlist to keep track. The full release of Summer Daze at Hero-U is currently scheduled to happen on October 1, 2020.

Summer Daze joins hundreds of others on our dedicated Crowdfunding Page.

View PC info
Backed it.
Not that the game world of Hero-U wouldn't be cringeworthy at times, but it has a certain charme to it, that I cannot resist. I would have preferred a proper Hero-U sequel to a visual novel though...
0 Likes
While you're here, please consider supporting GamingOnLinux on: