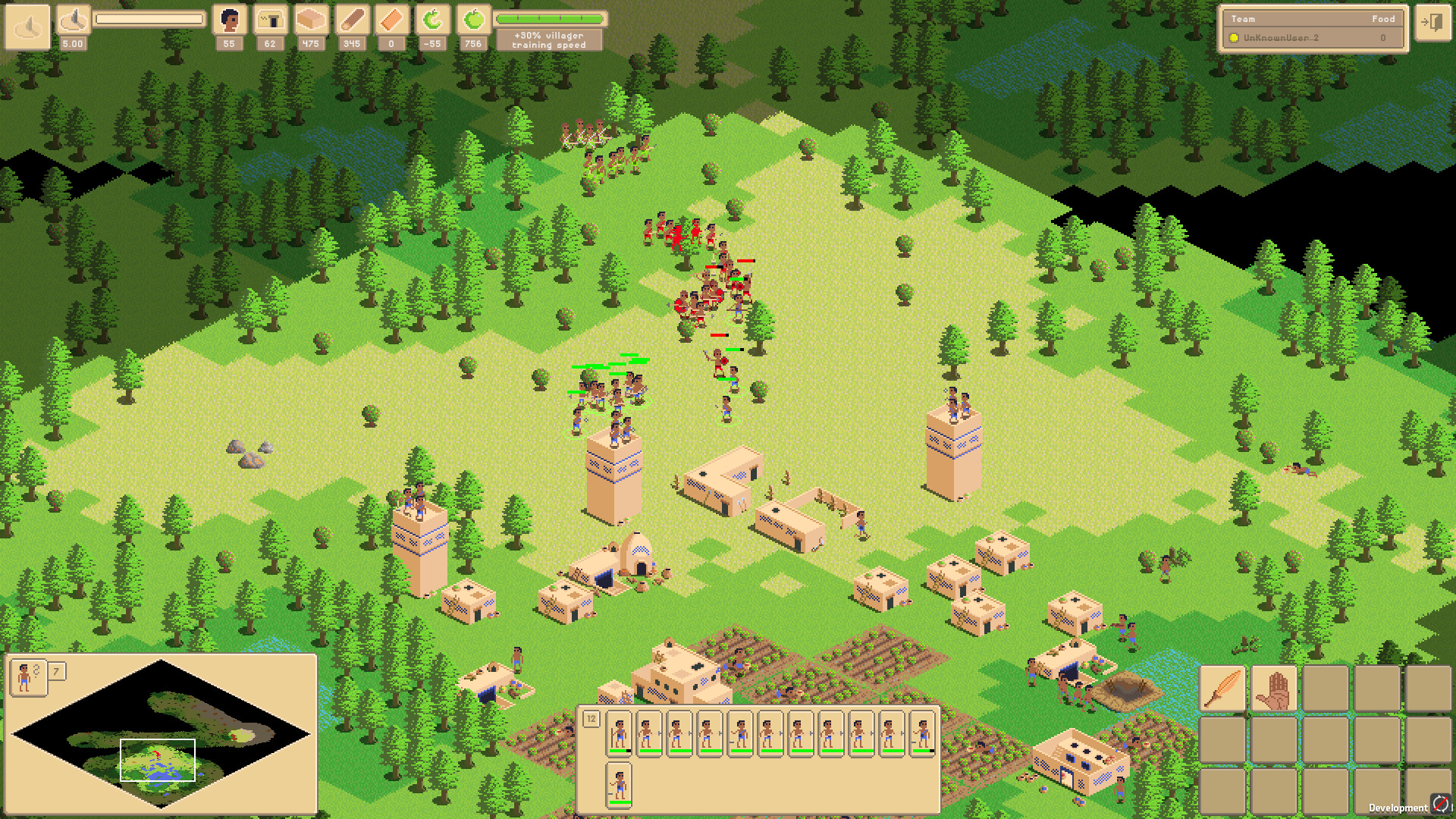 Liam Dawe 18 Nov, 2019
View PC info
No it's not FOSS, that would have been stated if it was. Might look into doing an interview with them when it's further along and they put out their plans for a full release.
1 Likes, Who?

Quoting: Para-Glidingdone with unity, it seems ^^

Information about what engine was used for a game can be added to PCGamingWiki. Arguably this is a lot of work when a game hasn't even been added to PCGamingWiki (like in the case of The Fertile Crescent), so I tend to be more likely to add information if I already really like a game. You know, as kind of like community service.
But whenever I'm curious about what engine was used I usually look there first.
0 Likes
While you're here, please consider supporting GamingOnLinux on: