Half-Life: Alyx, the first Half-Life title in far too long has now been officially revealed with the Steam store page for it now available and you can also pre-purchase. However, their email clearly stated that Half-Life: Alyx will be "Free for owners of the Valve Index VR headset".

This is a title built from the ground up for Virtual Reality, so only those with a VR kit will be able to play. Valve said it has "all of the hallmarks of a classic Half-Life game" including exploration, puzzle solving, visceral combat and a story that connects it all together with the Half-Life universe. Valve also said it will be compatible with "all PC-based VR headsets", it's powered by their own Source 2 game engine and it will release in March 2020.

You can see the trailer below: 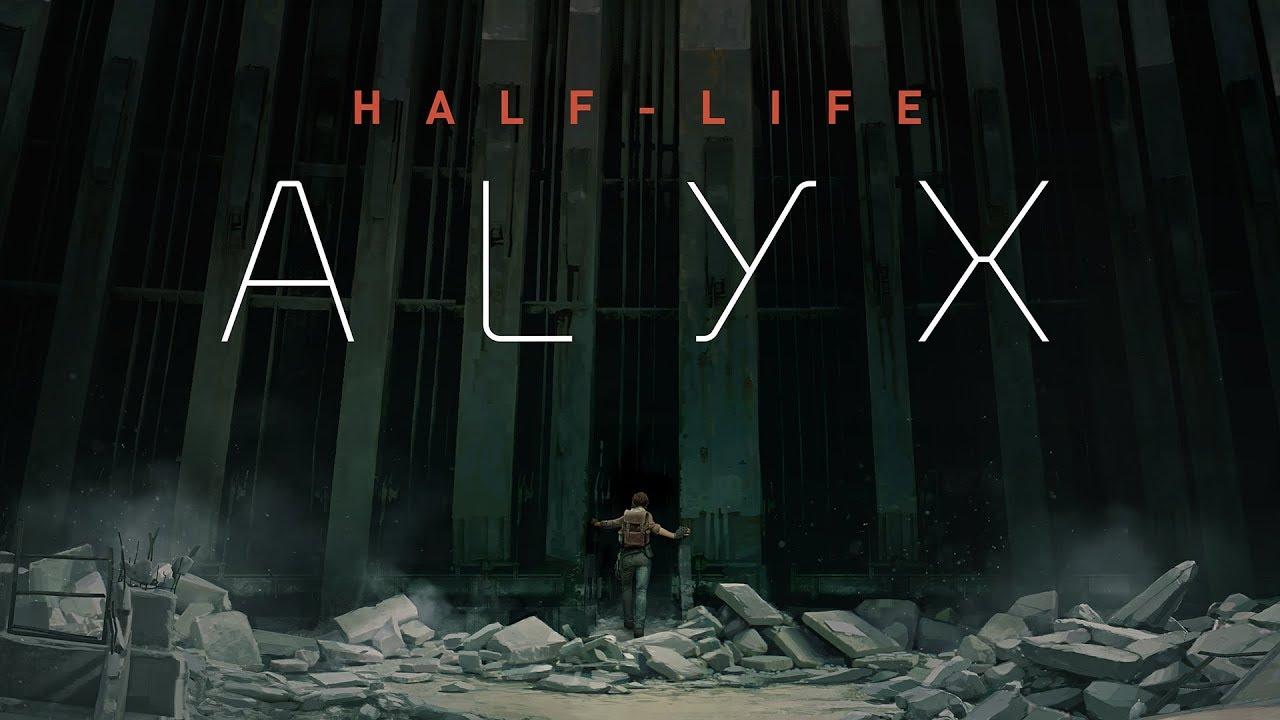 From the press release sent to use earlier:

"Everyone at Valve is excited to be returning to the world of Half-Life", says Valve founder Gabe Newell. "VR has energized us. We've invested a lot of ourselves in the technology. But we're also game developers at heart, and to be devoting ourselves to a VR game this ambitious is just as exciting. For that to come in the form of Half-Life feels like the culmination of a lot things we care a lot about: truly great games, cutting edge technology, and open platforms. We can't wait for people to experience this."

If you end up buying Valve Index hardware before the end of 2019, Valve also said they will throw in a few bonuses which include:

There's also going to be a focus on community-created content as well, with a set of Source 2 tools that will be available with the game.

Some of the team at Valve had a chat with Geoff Keighley too, which you can see in this video.

Currently the Steam store page and the official site for Half-Life: Alyx only state Windows support. Since Source 2 and SteamVR do work on Linux, it might be that the state of SteamVR on Linux isn't good enough just yet. Hopefully they're working on it though! I've reached out to Valve to ensure it will see a Linux release too and will update you when I know.

Update 19:40 UTC: Valve press emailed back, they said "Right now we can only confirm windows for this product".

About the author - Liam Dawe
I am the owner of GamingOnLinux. After discovering Linux back in the days of Mandrake in 2003, I constantly came back to check on the progress of Linux until Ubuntu appeared on the scene and it helped me to really love it. You can reach me easily by emailing GamingOnLinux directly.
See more from me
Some you may have missed, popular articles from the last month:
The comments on this article are closed.
40 comments
Page: 1/4»
Denommus 21 Nov, 2019
No Linux support. Valve's VR doesn't support Linux at all, sadly.
2 Likes, Who?
x_wing 21 Nov, 2019

View PC info
The trailer really makes me wanna play it (I don't know why, but each teaser they do makes me want to play/test whatever they are promoting). But unfortunately VR sets are too expensive for me with their current prices :(

Yes it does, a number of our readers have a Vive and/or an Index and use it Linux. SteamVR works on Linux. They even have a GitHub tracker for Linux related issues.
17 Likes, Who?

View PC info
*Cue the influx of second hand vives to ebay.* I'll likely upgrade myself too, this game looks like a game I would invest time into in VR.


The index controllers were already a game changer for me in terms of the level of immersion so I cannot wait to experience this with the full kit.

I'm not so much interested in the VR part
(simply because of the costs for the VR kit + capable PC),
but as a die-hard Half Life fan, this looks so fantastic...

But this game won't support it directly, as far as it was announced.
1 Likes, Who?

Not sure what you're trying to say.

It's a little bit confusing. According to its store page, SteamVR is Windows only. In reality SteamVR does run on Linux. It's advertised as Windows only because the Linux version of SteamVR is in beta. I know of one other application (Sven Co-op) that does the same thing.

Half-Life: Alyx might launch with a Linux beta. We'll just have to wait for clarification.
0 Likes

View PC info
Michael from Phoronix has anwsered me here that he has unofficial info, that it is in fact coming to Linux. Perhaps due to the beta state of VR on Linux, that's how it shows up?
2 Likes, Who?

Quoting: ToriMichael from Phoronix has anwsered me here that he has unofficial info, that it is in fact coming to Linux. Perhaps due to the beta state of VR on Linux, that's how it shows up?

Ah yes, good old unofficial info that you're not confident enough to even mention in the article. I will wait for confirmation.
4 Likes, Who?
1/4»
While you're here, please consider supporting GamingOnLinux on: