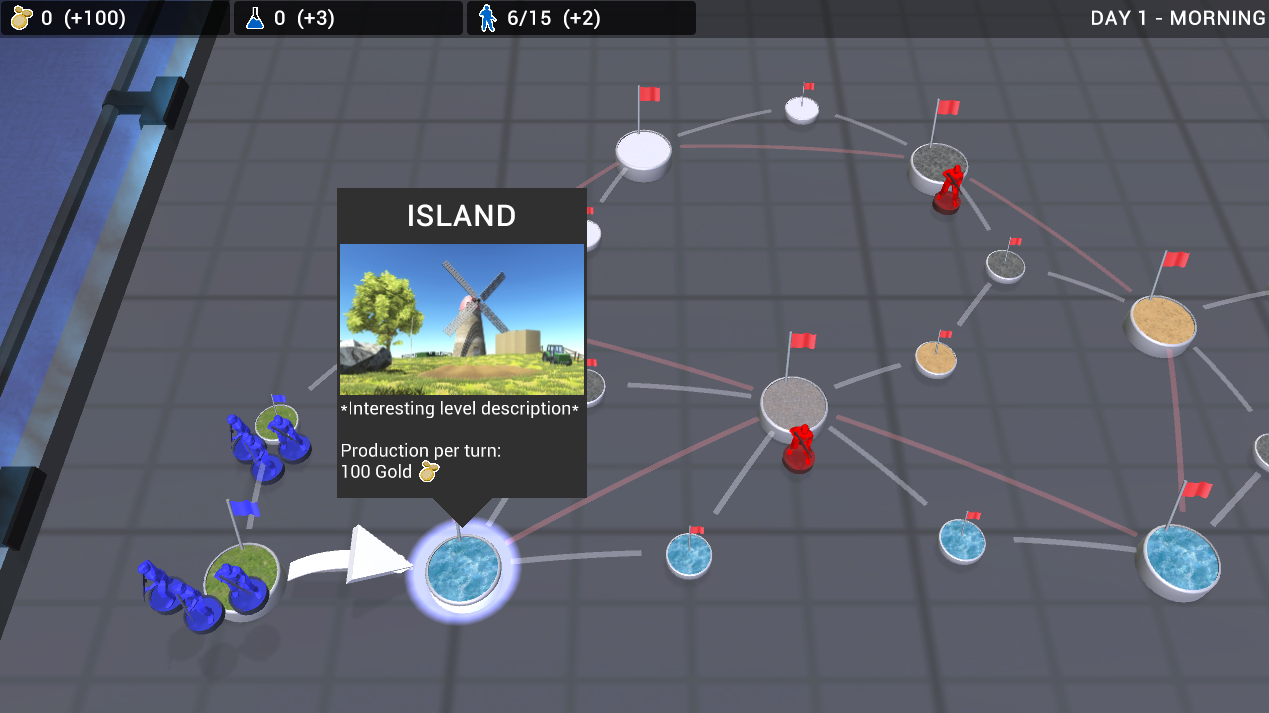 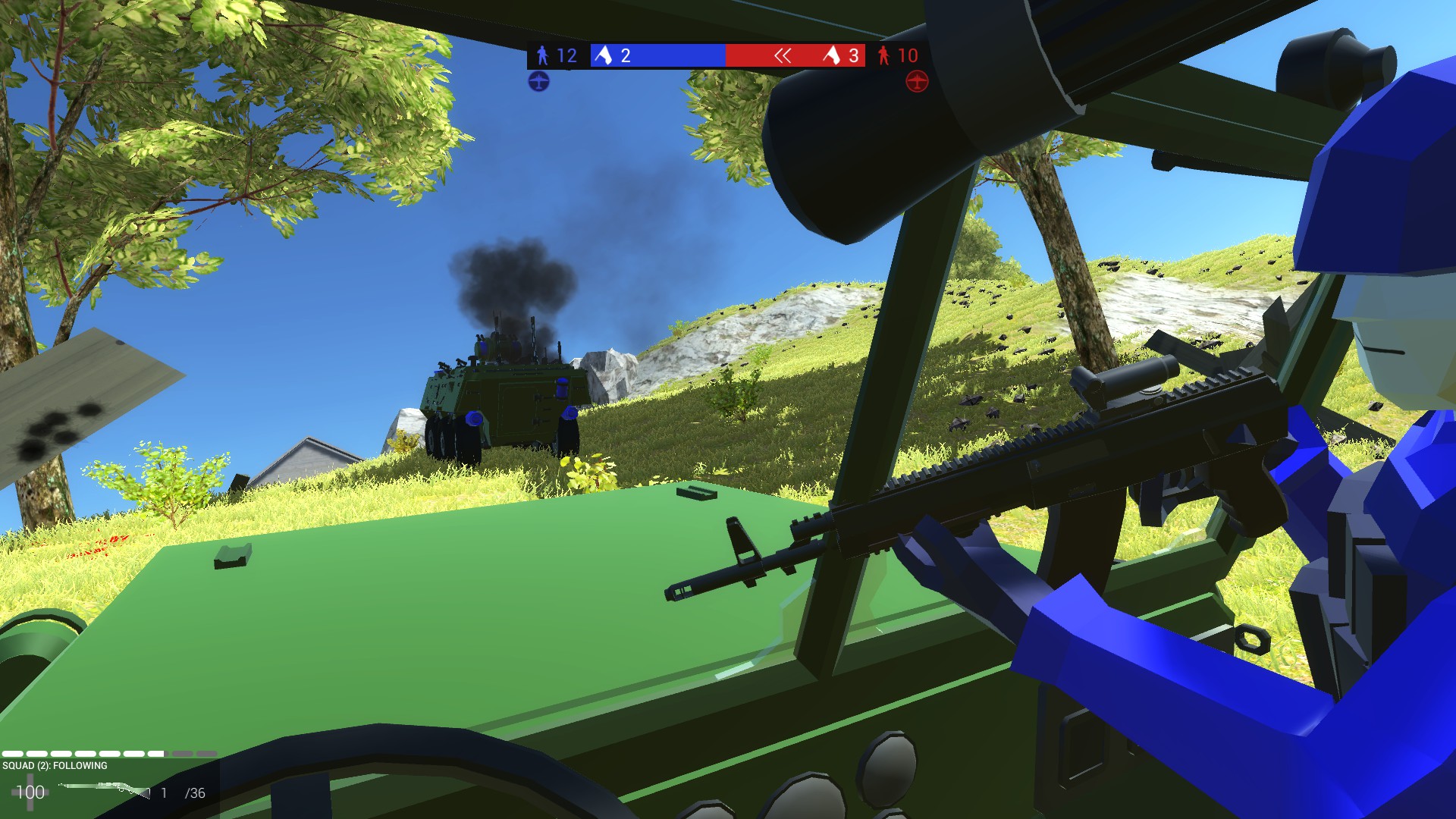 Quoting: 14I must needs a Battlefield conquest type of game on Linux!

This definitely scratches that itch. Also, of course, in Proton, some Battlefield games work quite well with Proton, as does the excellent Angels Fall First (basically, Battlefront II in a sci-fi setting).
0 Likes
While you're here, please consider supporting GamingOnLinux on: