Need a laugh? Fail to Win certainly gave me a reason to smile, with a completely ridiculous idea for a game that surprisingly works quite well.

It's a 3D puzzle game, where you need to carefully guide your avatar across a series of explosive devices, to throw your body across the screen in the hopes of hitting the next checkpoint. If you manage to hit a new checkpoint, you revive there to progress through the level. 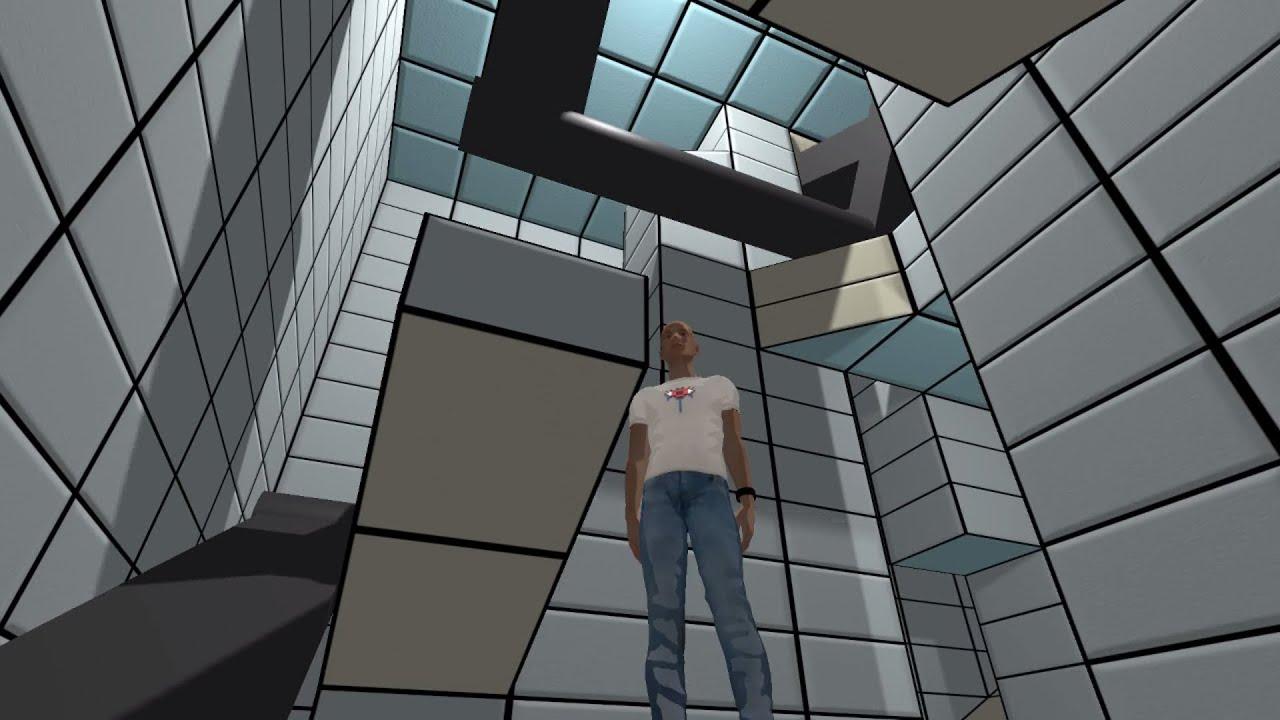 After trying to myself, I'm quite impressed by the idea. I fully expected it to be, well, rubbish. It's so dumb, yet so fun at the same time. It's a great idea and if they manage to keep adding to it, making a lot more of it and more ways to throw yourself around then they could have a little hit here.

The challenges center around the idea of game state persisting after a respawn. You can reach a new checkpoint even in death. You can clear traps by sacrificing one of your avatar's infinite lives. You can even respawn mid-ragdoll-flight to fly away from the checkpoint in the same direction. Basically, the solution to every problem is to hurl your puppet at powerful explosives.

Currently, the first chapter is available as a demo on itch.io and it works great. It's highly amusing! The full game is planned for June next year and it will be on Steam. At release, they're planning to have a full campaign, special challenges and the ability to build stages (presumably to share with others then too).

View PC info
Man, there are days where this is exactly what I want to play. This will be downloaded for sure!
2 Likes, Who?
Purple Library Guy 17 Dec, 2019
That's hilarious! Love the ambiguous title, too.
0 Likes
tykenn 18 Dec, 2019

Thanks for writing this article, and I'm glad you enjoyed it! Well, time for me to go back to rigging elaborate deathtraps for you all to intentionally set off next year.
1 Likes, Who?
While you're here, please consider supporting GamingOnLinux on: