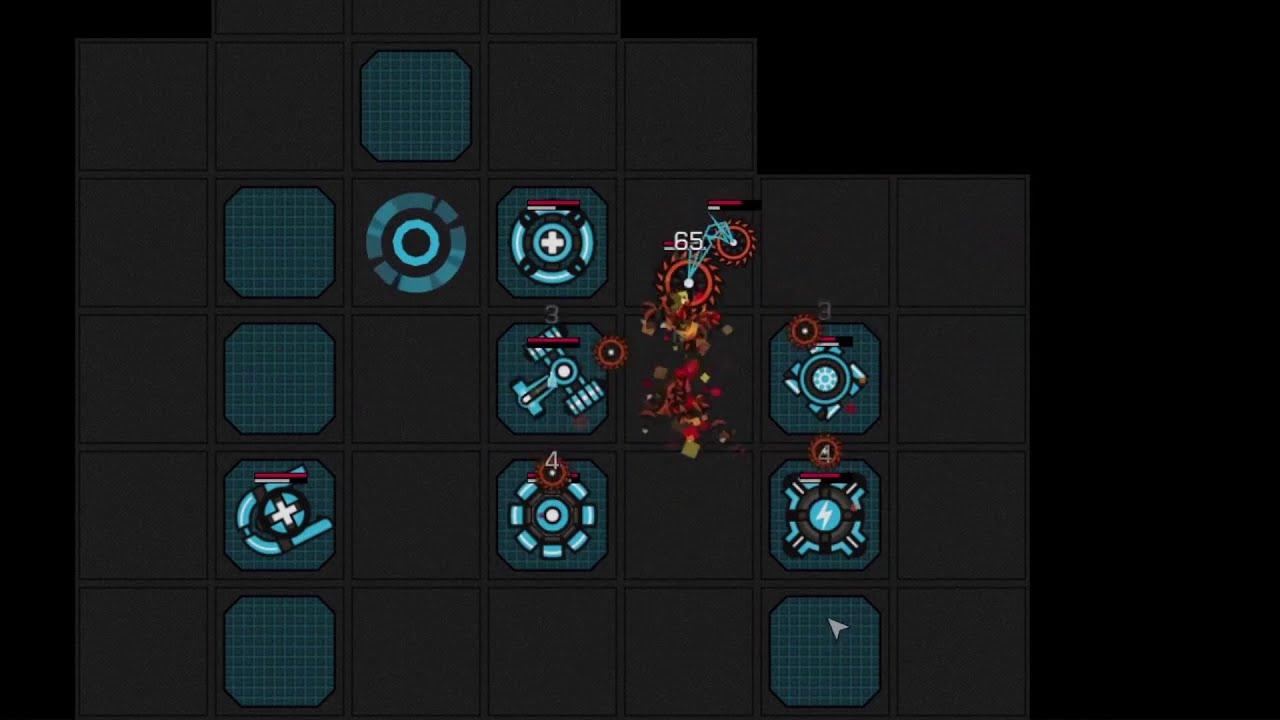 Quoting: JuliusHmm, but this version is closed-source again, or where did they hide the source code?

Let's see how they manage the beta.
0 Likes
While you're here, please consider supporting GamingOnLinux on: