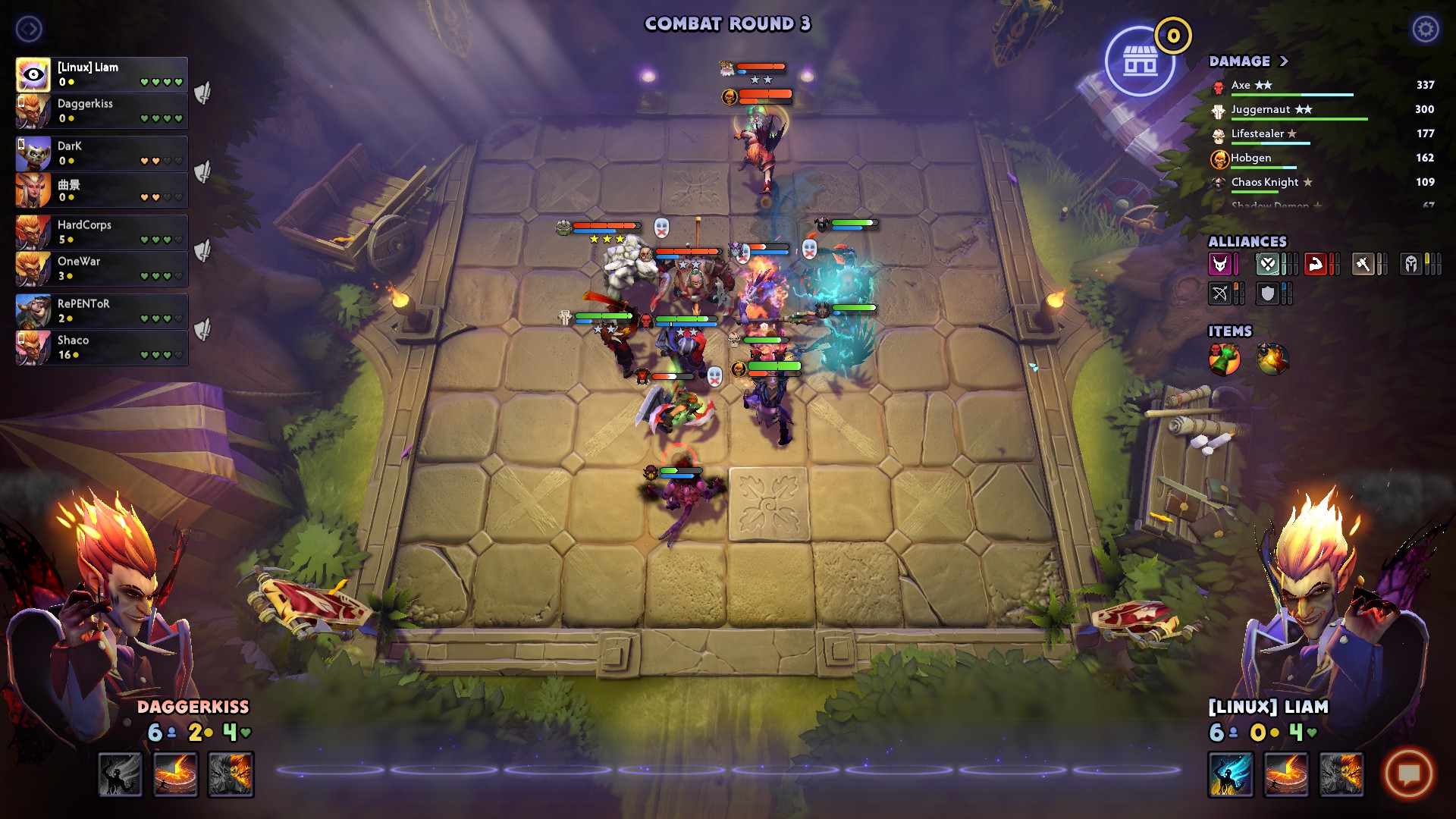 einherjar 21 Feb, 2020
Hmm kinda weird, the game has 83% positive Reviews but is constantly loosing gamers. So good luck to Valve, to get interested gamers back on the game.
0 Likes

View PC info
I can't do anything with Autochess. But as a neutral observer from outside: Teamfight Tacticss looks like a project of students. Like something you did yourself. Underlords looks very professional. It has somehow something unmistakable, a style of its own. I only mean the visual presentation. I can say nothing about the games themselves.
0 Likes
While you're here, please consider supporting GamingOnLinux on: