Wheely World is an unusual top-down scrolling racer available on itch.io for Linux

Wheely World is one of my more unusual discoveries lately. It's a racing game, it's top down and it's completely crazy.

Quite a surprise too, honestly, I wasn't expecting it to be as good as it is from the screenshots. A video and static shots for a game like this, just don't do it enough justice you really have to play it. A simple idea, the world scrolls up and you have to drive and boost your way around obstacles. There's an Endless Runner mode to chase that high score or total mayhem in the Royale Mode with tons of other vehicles all cramped into the scrolling ever-changing map.

Check out how mad it is in the trailer below: 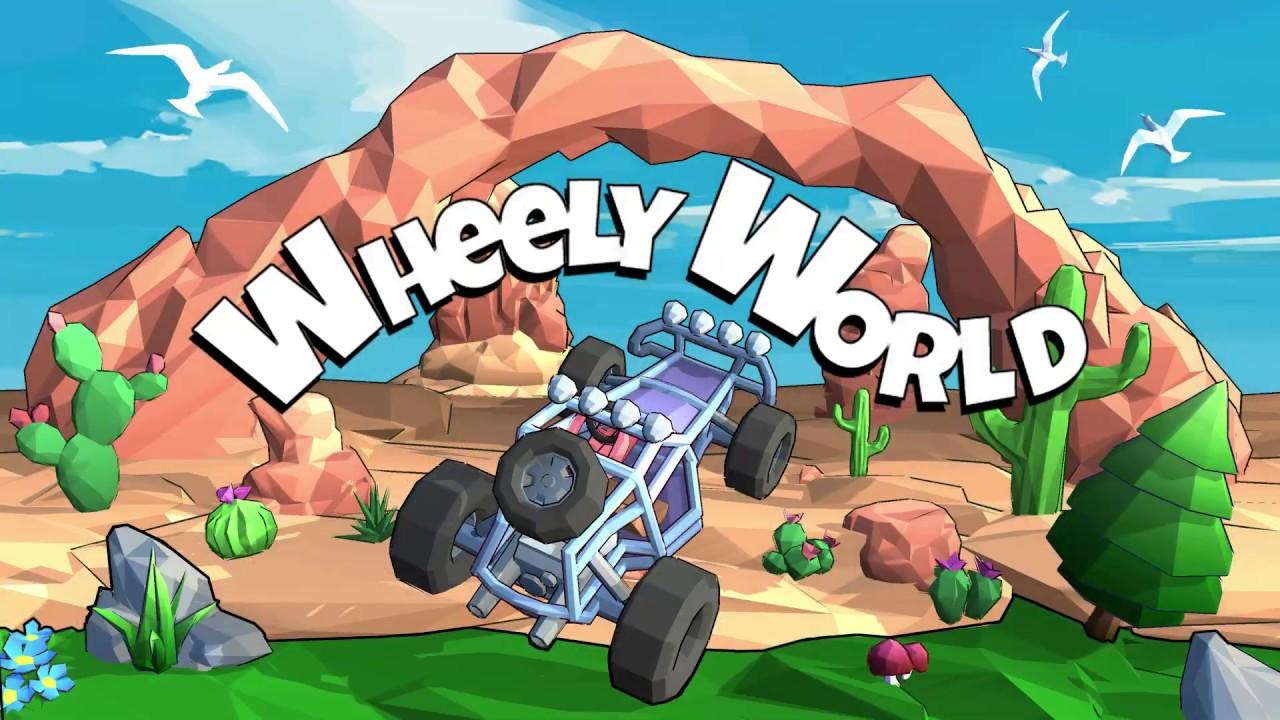 The developer is currently running a promotion on itch.io, with 100 copies going free and once they're gone it's $2.99 or more (itch lets you donate extra to developers). Why are they giving copies away? They've spoken quite highly of itch and seem to just want to support it.

It's also available on mobile, although the desktop version has been "rebalanced" and has no micro-transactions so it's a proper full game.

const 13 Mar, 2020
View PC info
Wanted to buy it, but it demanded for me to give my full address. Quite unusual for a game download and it certainly drove me away for now.
0 Likes
james_g 15 Mar, 2020

Quoting: constWanted to buy it, but it demanded for me to give my full address. Quite unusual for a game download and it certainly drove me away for now.

I am one half of Cloudland Studios.
We haven't intentionally asked for your address, to be honest I don't even want to know it, so I assume that is part of the itch payment system.

If you want to, you can send us a message through email ( you can find our support email on our website https://www.cloudlandstudios.com.au/ ) and I'm happy to see if we can remove that requirement somehow.


Last edited by james_g on 15 March 2020 at 9:50 am UTC
0 Likes
While you're here, please consider supporting GamingOnLinux on: