Ready for an adventure of a different sort? FROGSONG looks really quite sweet, an action adventure where you're an actual frog hopping around in a world 'where it's okay to be small'.

"Chorus is a little frog with huge dreams of protecting the world. Being a tree frog, however, society expects them to lead a life of religious studies, instead of training to be a warrior. Their small size certainly doesn't help anyone take them seriously, either. Seeking a better life, Chorus moves to Boreala, a village where members of the Defense Guild train under the wisdom of an old veteran. They quickly learn things aren't going to be as easy as they hoped. With a powerful army and a mysterious rumour both on the rise, Chorus needs to discover how they can protect the ones they love - before it's too late."

Check out the announcement trailer below, which has a certain quirky charm to it. The designs of the different frog characters are amusing, some nice attention to little details: 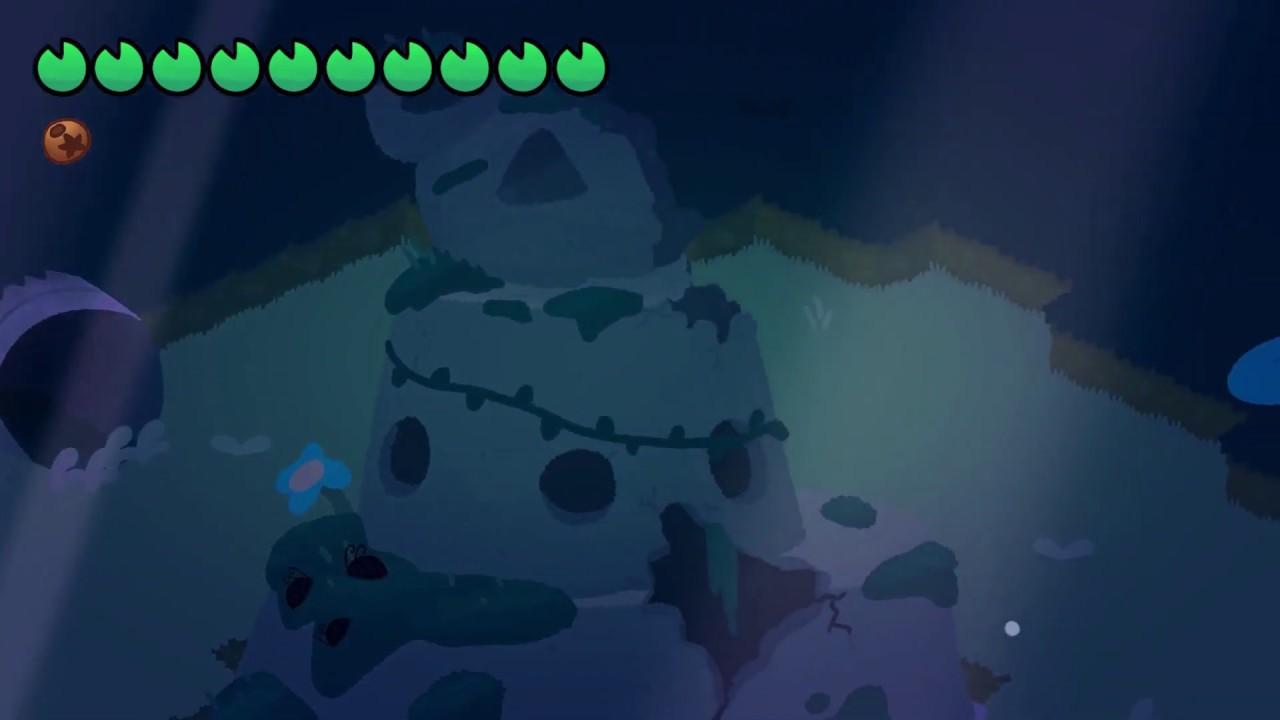 As mentioned right at the end, it's a going to start crowdfunding on IndieGoGo on May 18. The full game is obviously going to be some time away, with it still in development. Note: The developer confirmed their Linux plan to GOL on Twitter.

Until the crowdfunding starts, you can wishlist/follow Frogsong on Steam. I know a few frog fans who might be interested in this…

View PC info
I like this, it's cute, but I can't get over how utterly weird it looks having a frog with front and back legs of equal length. :S:
0 Likes

View PC info
Not to be confused with Frogsong Studios, a developer of free-to-play Linux-supporting game Spellsworn ;)
0 Likes
While you're here, please consider supporting GamingOnLinux on: