A quick tip for you this morning! Alien: Isolation, one of the scariest games I've ever played has hit an all-time low price. Yesterday was 'Alien Day', a yearly celebration of the Alien franchise that happens on April 26 due to the moon in the first two films designation as LV-426.

To go along with Alien Day, Alien: Isolation hit a ridiculous price of £1.49 on Humble Store and the whole collection can be picked up for £8.74. That is an insane price, even for just the base game, considering how impressive it is and how long it is. That's a lot of game for less than £2!

Originally released in October 2014, Alien: Isolation later came to Linux in Ocrober 2015 thanks to a port from Feral Interactive and they did a great job on it. 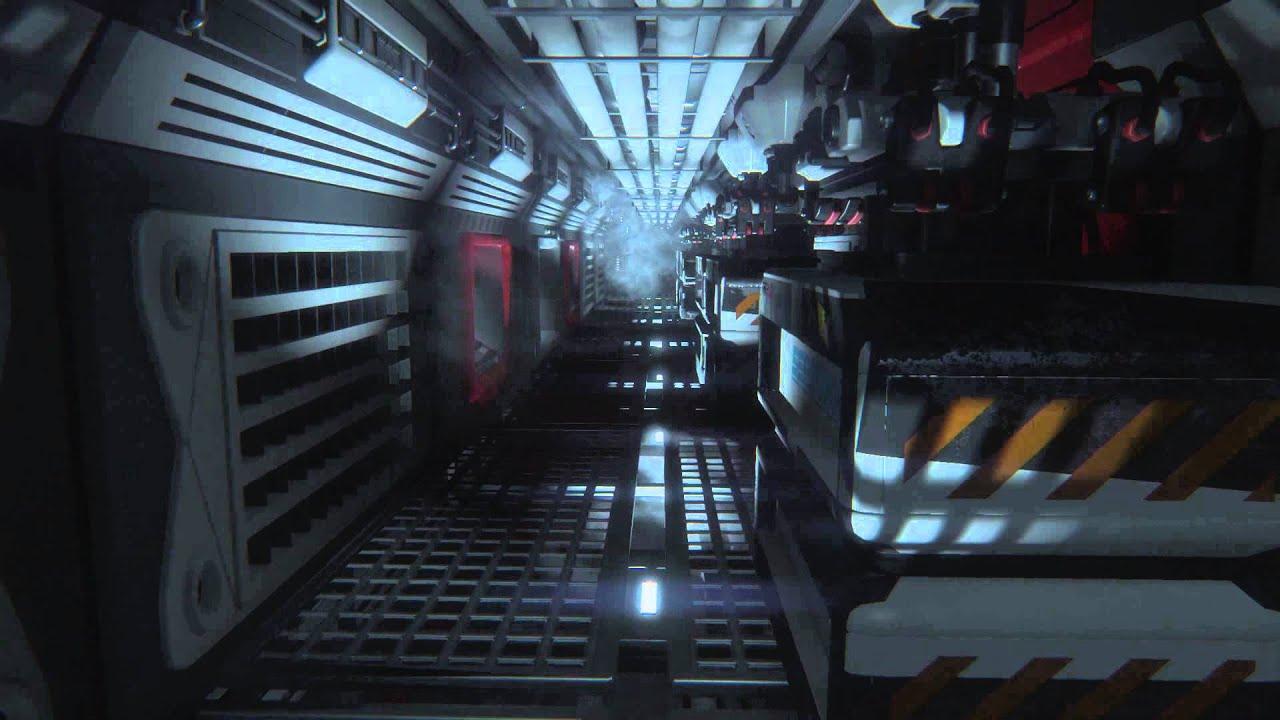 If you never got a chance to see it, our livestreamer did a full playthrough on our Twitch Channel, where something pretty hilarious (warning: sweary) happened.

See the full Alien Day sale on Humble Store, or Steam if you prefer. You've got another 30 or so hours to pick up a copy and I do thoroughly recommend it.

View PC info
I tried to like this game several times, but i find it very boring and over-hyped.

View PC info
Outlast 2 was the most scariest for me :S:
0 Likes

Rooster 27 Apr, 2020
View PC info
Funny thing about scary games: I gave my girlfriend Amnesia to play, she played it for about 3 hours and found it boring.
Then I switched to playing Sekiro and she was more tense and scared by just watching me play it, then in all 3 hours she played Amnesia.

EDIT: Now that I think about it, Sekiro is actually the scariest game I ever played. Even more so, than Bloodborne. Of course, for most part, the game is not scary, only some moments in the game are, but the same can be said about games like Amnesia or Alien Isolation. With the difference, that the non-scary sections in Sekiro are far from boring.

View PC info
I've only played about 30 minutes, I couldn't take it :D I will get back to it at some point though!
1 Likes, Who?

View PC info
Funny, that one of the DLCs is called CORPORATE LOCKDOWN.
3 Likes, Who?

View PC info
Thanks for the heads up, got the game!

(Also, I seriously can't believe Alien Day came and went and I didn't get a single card or carnation!)
4 Likes, Who?

View PC info
I love this game soo much I just can't play it on linux native port does not support surround sound and proton does through steam start up menu code but using analog sound card I get surround sound but no bass/lfe so it sounds soo flat have to play in windows to fully enjoy this title such a shame where linux would be my preferred choice.
0 Likes

Quoting: GuestAh okay good to know. Would be nice if you could tell then how it runs!

RX 5700XT at 4K with maxed out settings gives me a smooth framerate (I can't tell the difference beyond 45+ FPS anyway).
4 Likes, Who?

Quoting: GuestAnyone here who can tell me what they exactly mean with AMD and Intel not supported? I assume that you can still play it but yeah.

some older games have this warning like witcher 2, which works for me


QuoteMESA based drivers (e.g. "nouveau", "radeonsi") are not currently supported.

shouldnt be a problem today
1 Likes, Who?
1/3»
While you're here, please consider supporting GamingOnLinux on: