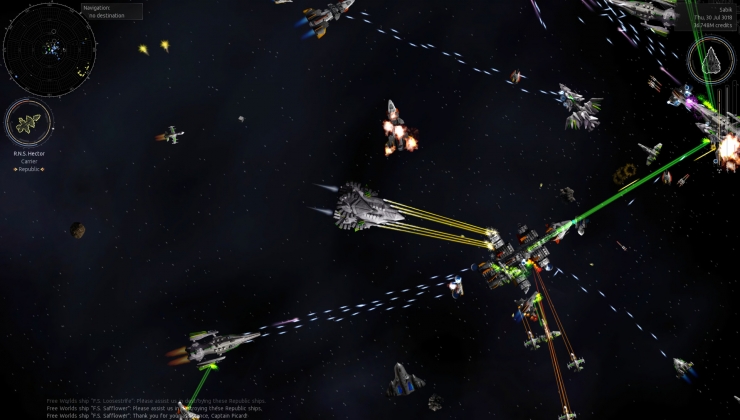 Mountain Man 5 May, 2020
View PC info
This is very similar to Space Trader for the Palm OS. I spend many, many hours playing that game when I should have been working!
0 Likes
While you're here, please consider supporting GamingOnLinux on: