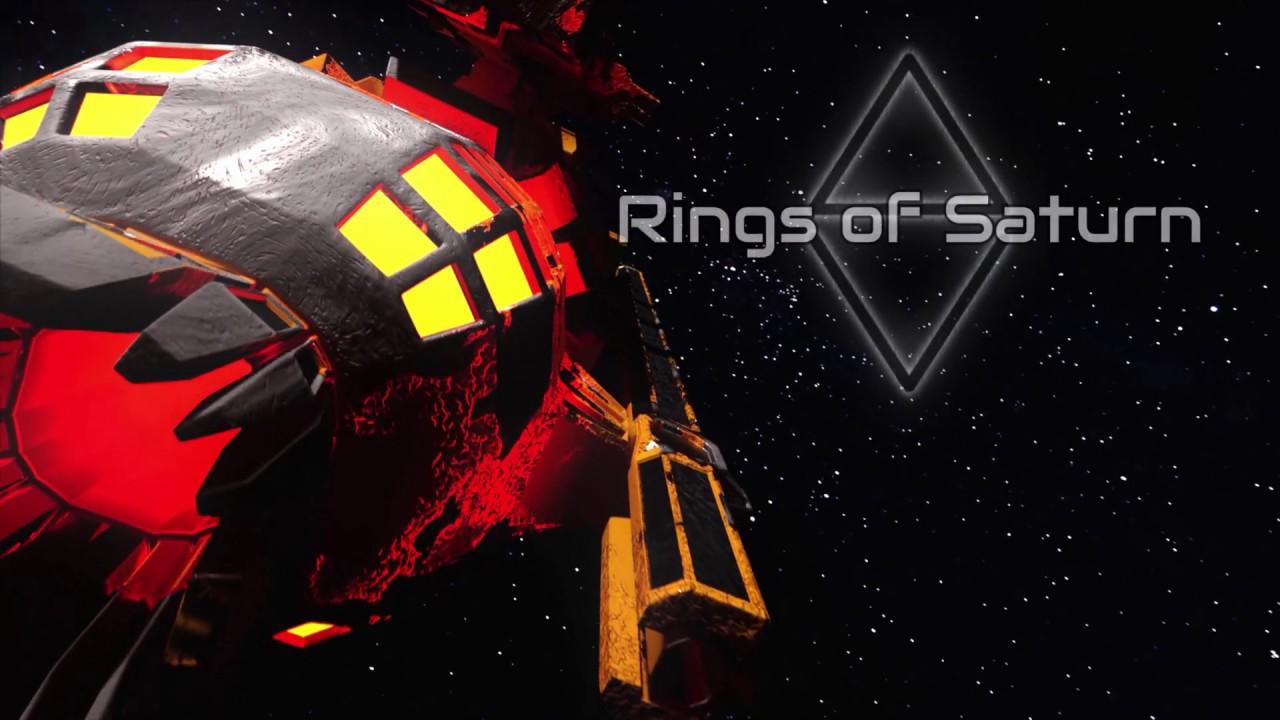 Valck 14 May, 2020
View PC info
Been quite enjoying it, and glad to see it work out for Kodera. Space, Godot, itch.io, and of course Linux... ticks all the right boxes.
3 Likes, Who?

If you're looking for a discount there's communities of volunteers like Coupon Dumpster that facilitate the sharing of coupons, and they have 3x 75% off coupons you can request right now. (I'm not affiliated with this group, I just use them sometimes.)
0 Likes
While you're here, please consider supporting GamingOnLinux on: