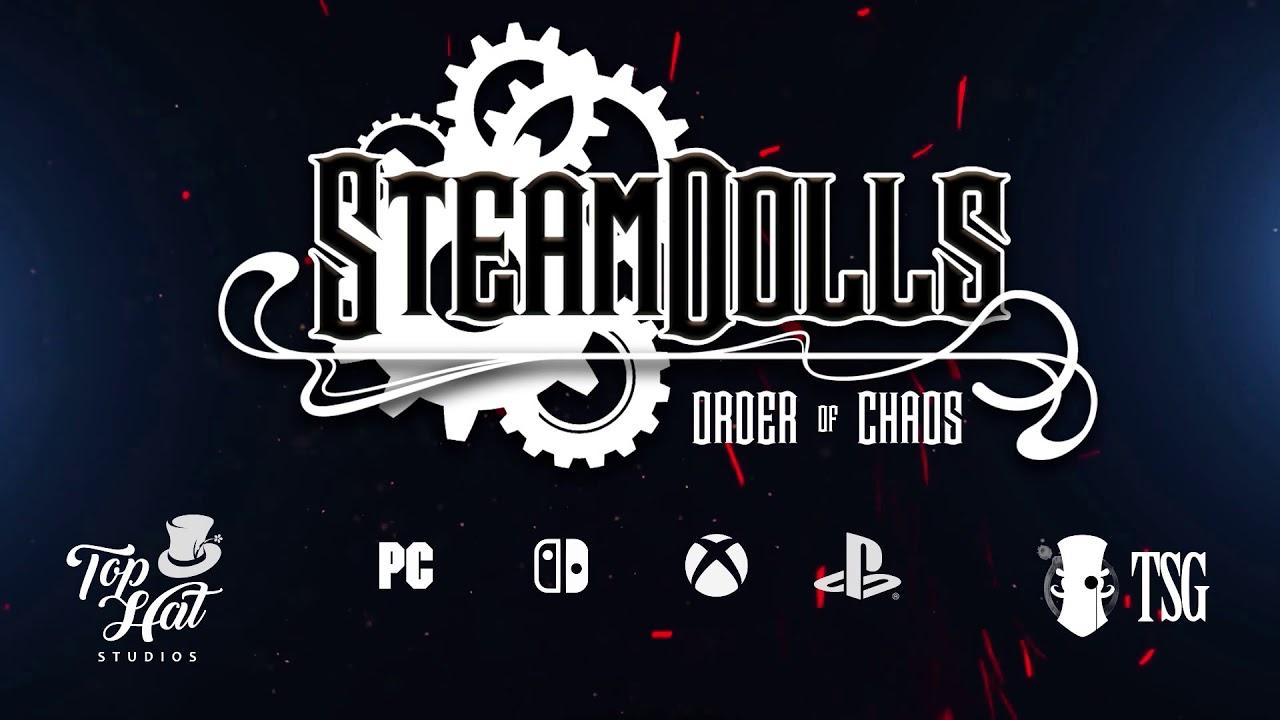 View PC info
Weirdly, to me this looks extremely similar to Mark of the Ninja, but with different graphics. Maybe it's the level design and how things move? There's a strong similarity in how it's presented, somehow.
0 Likes
While you're here, please consider supporting GamingOnLinux on: