Sail across the seas and probably die a thousand deaths, The Caribbean Sail is a quirky retro 8-bit take on sailing the world in the 1700's and it got a huge update.

"Set sail across the Atlantic with your best friend, food. Food will keep you alive and food will keep you well- you get food by throwing harpoons at fish and turtles. Then one day BAM! The RNG screws you over and throws a pirate ship at you and you're forced to fight and defend your food!"

Covered here on GOL back in 2018, our contributor BTRE gave it a favourable look. Recently, the developer put out the Fantasy Toggle expansion to The Caribbean Sail adding in a completely new story, new encounters, new events, new opportunities, treasure hunting, sea monsters, mythical locations and a lot more. 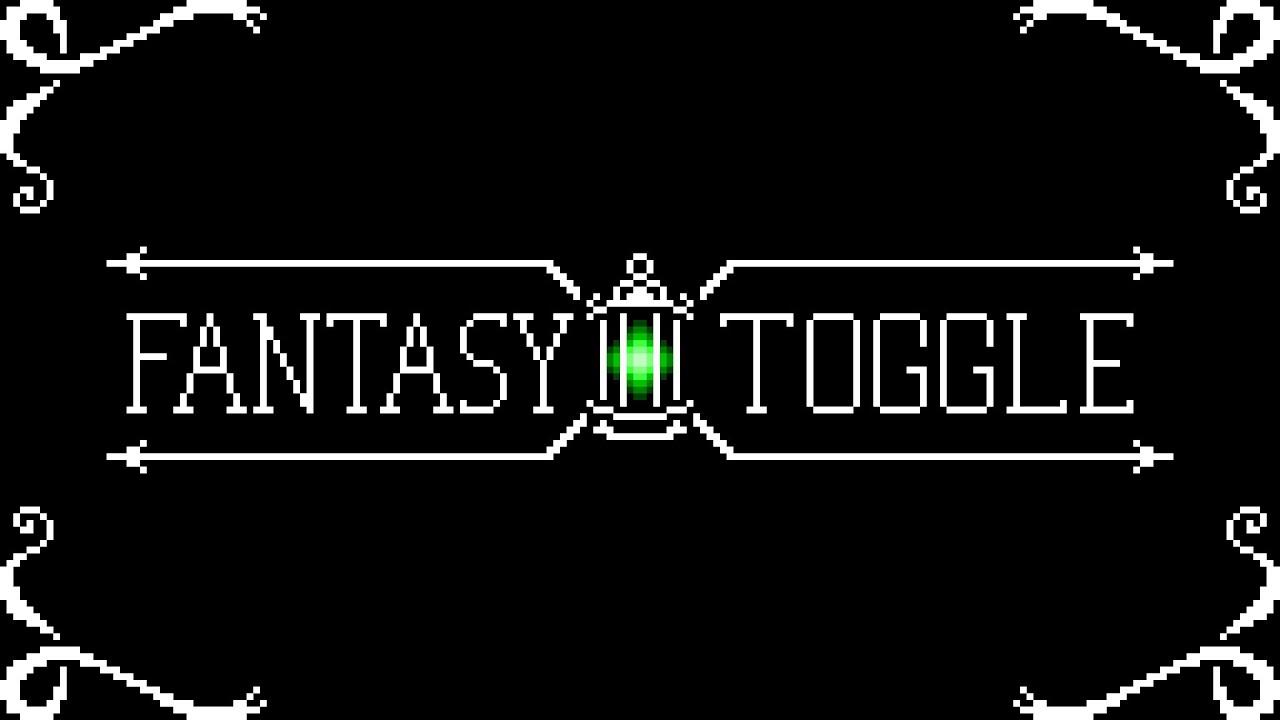 The Fantasy Toggle update is practically a whole new game, and it took a lot longer than expected, which the developer attributed to 'the calamity maelstrom that has been 2020'.

Not played it before? Expect an 8-bit soundtrack of traditional shanties and naval tunes, ship and character upgrades, real-time naval combat, harpoon fishing to replenish supplies and all the dangers that comes with sailing a boat in the 1700s. There's lots of little details to it that make it quite the fun experience and it seems the majority of players agree, with it now having a Very Positive user rating on Steam.

This new fantasy themed expansion so far seems great, with a very different atmosphere to the main game. It's an option you can toggle so you can turn it on/off for each new run as you wish. Depends if you want to die by pirates and disease or mysterious fantasy creatures. 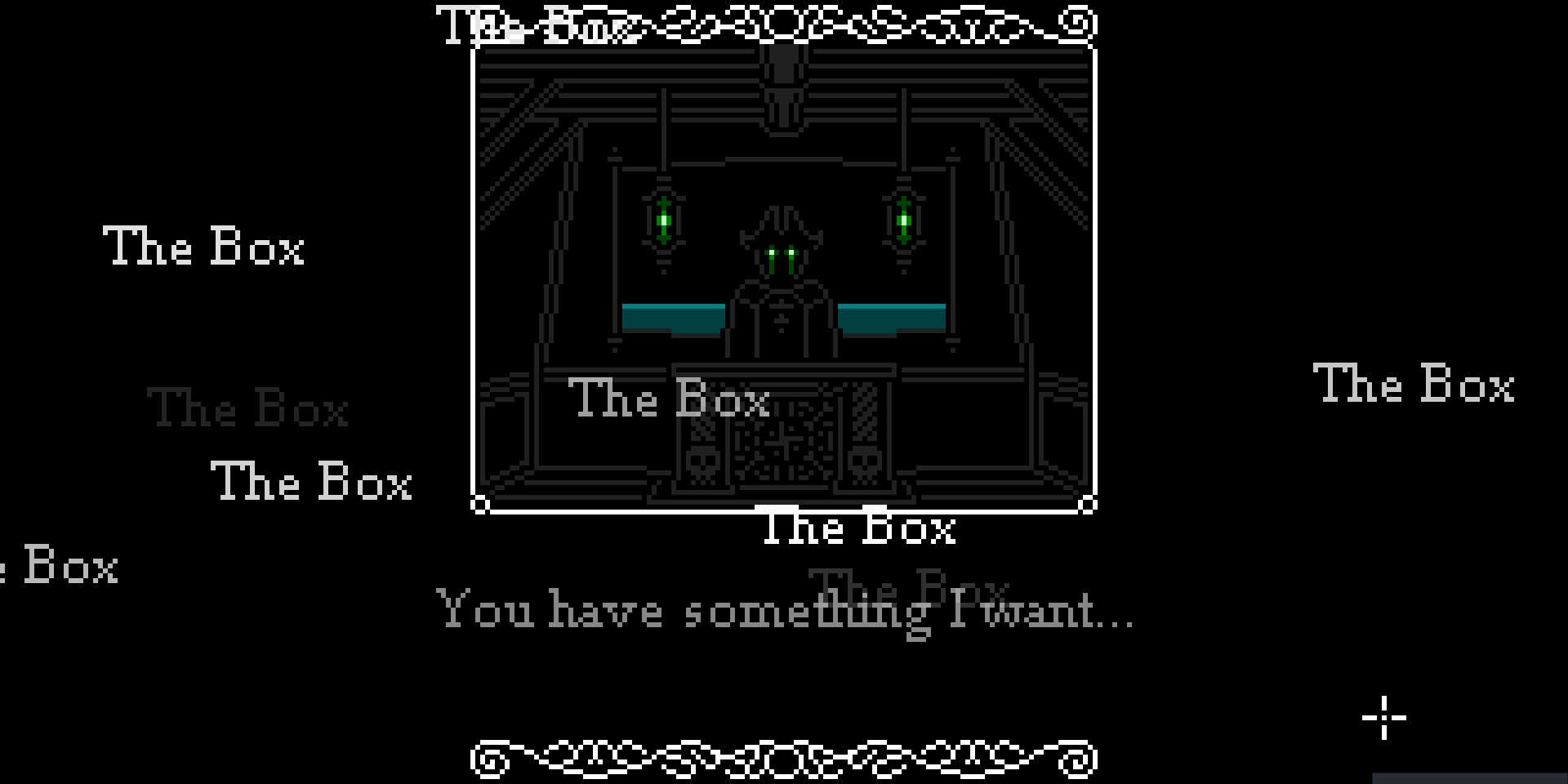 I have to admit the soundtrack is quite hilarious too. 8-bit drunken sailer is wonderful.

View PC info
This expansion gave me another 20 hours of exploration from it. Definitely a second game. Some day I will aim to reach for the 250,000 mile marker I saw in a screen shot.
3 Likes, Who?

I will look into this, added to wishlist for now
1 Likes, Who?

The Linux community on whole have been my best supporters when it comes to everything from bug fixing to simply getting the word out about my work.

I thank you all for the help, and I hope to show other developers how worthwhile supporting the Linux community is.

View PC info
Too bad itch.io have only the Windows release, is there any reason for that?

Quoting: CyrilToo bad itch.io have only the Windows release, is there any reason for that?

Thanks for asking! I've uploaded a Linux build on Itch.io.

Originally I had to upload new builds with a custom launcher, now that it's no longer needed there's no reason!

If you run into any trouble, let me know at contactclambake@gmail.com and I'll see that it gets fixed!
3 Likes, Who?
While you're here, please consider supporting GamingOnLinux on: