Unity Technologies have released the latest version of the Unity game engine with Unity 2020.1 with lots of new features and bug fixes included.

This is the first planned 'TECH' release of this year, which is the interim release build where all the fancy new tech goes in for developers who need the latest and greatest. Unity do two TECH releases a year to introduce and polish all the new stuff but they suggest sticking to the LTS (long term support) releases for production, which release following the two TECH builds.

Looking over the release notes, there's quite a lot of fixes for Linux included in there, and plenty of Vulkan improvements too which is good news. It also mentions added IL2CPP support for the Linux Standalone player, although that's been available in previous releases.

Get a little overview of what's new in the below video: 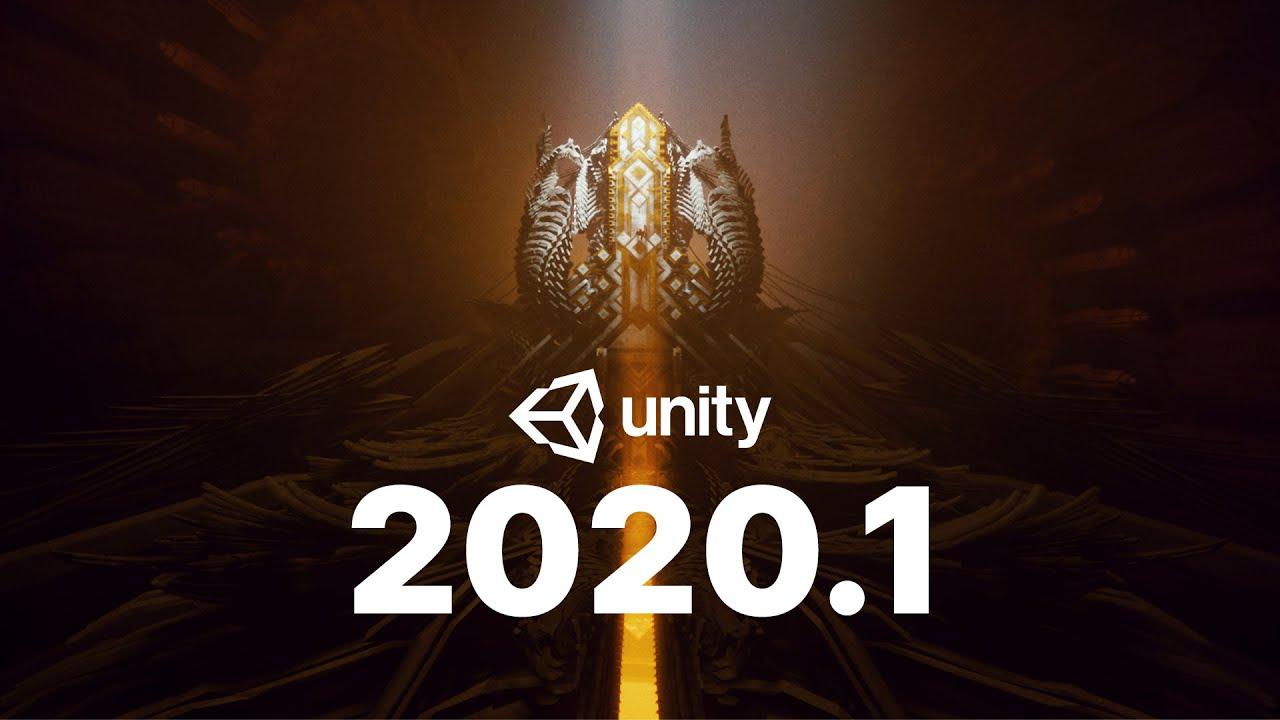 On top of all the advancements, Unity has also acquired the Bolt visual scripting asset from Developer Ludiq, so it's now included free for all Unity developers. It looks like an incredibly useful addon, allowing you to pretty-much drag and drop events around instead of line-by-line scripting. More about that here.