RimWorld gets a big 1.2 update out with lots more options to tweak your game

The brilliant colony-building sim RimWorld has another mega post-release update available now, with content included for both the base game and the Royalty expansion.

Looking over the changelog, which is as long as expected, it sounds excellent. RimWorld has gained a whole new way to tweak your experience with a "custom playstyle system", which allows you to adjust a large number of settings to how you want your game to be. So you could make it a lot easier and more of a building sim and less of a "oh my god everyone is going to die from raiders" sim. There's also a bunch of new visual effects and many new sound effects added in for free too. There's loads more, especially for the Royalty DLC like an entirely new major quest that involves defending a damaged shuttle or assaulting a bandit camp.

You can get an overview of what's new and improved below: 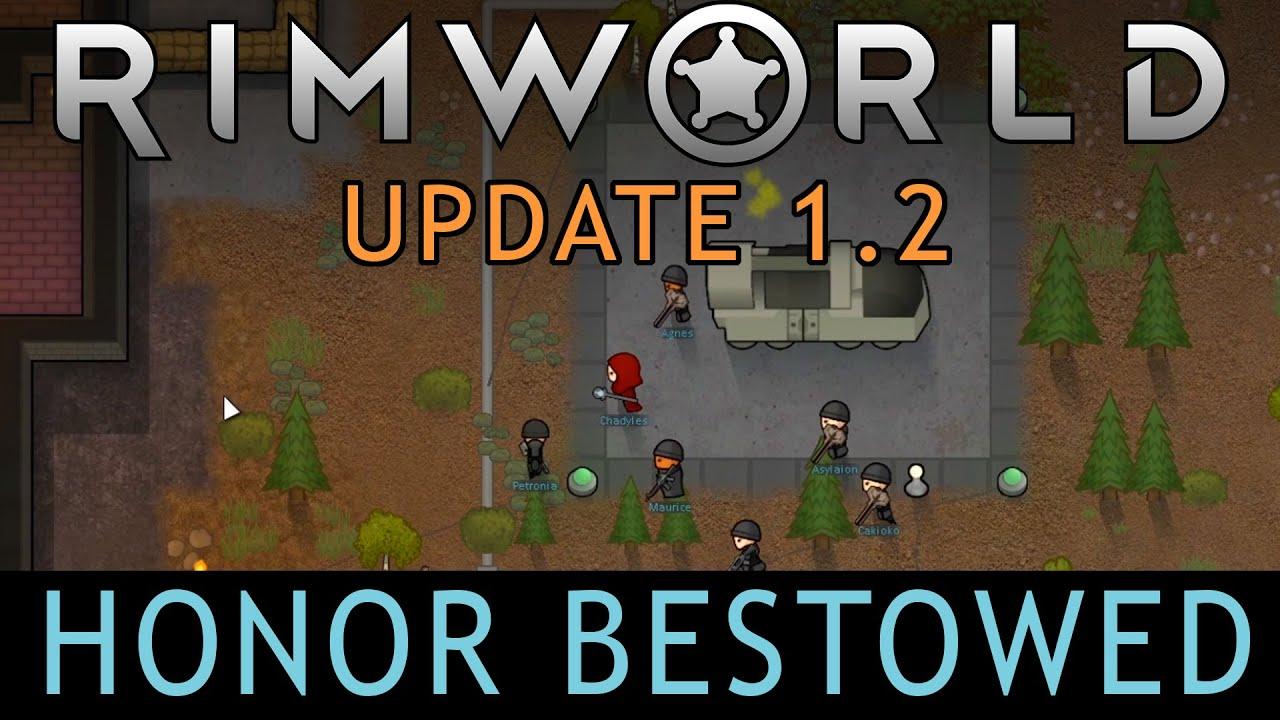 RimWorld is easily one of the best games available on Linux, in fact I would say it's one of the best games as a whole across Linux, macOS and Windows. Every time you play will be different, thanks to the AI story generation systems and now even more so with the new options you can tweak to your liking. So much can happen in a game it's absolutely crazy. We're going to need to take another look during a few livestreams sometime soon, so be sure to follow us on Twitch.