Coming at some point later this year is art of rally, a top-down rally experience from Funselektor Labs and they have a brand new trailer up.

Unlike other racing sims, it's not meant to be ultra-realistic. While it does have a pretty great handling model, which was overhauled from their previous game Absolute Drift, the focus here is more on fun. That goes hand in hand with the view point, being top-down means you get a good look at what's ahead so all types of players from beginners to experts at driving games can get in and get going. 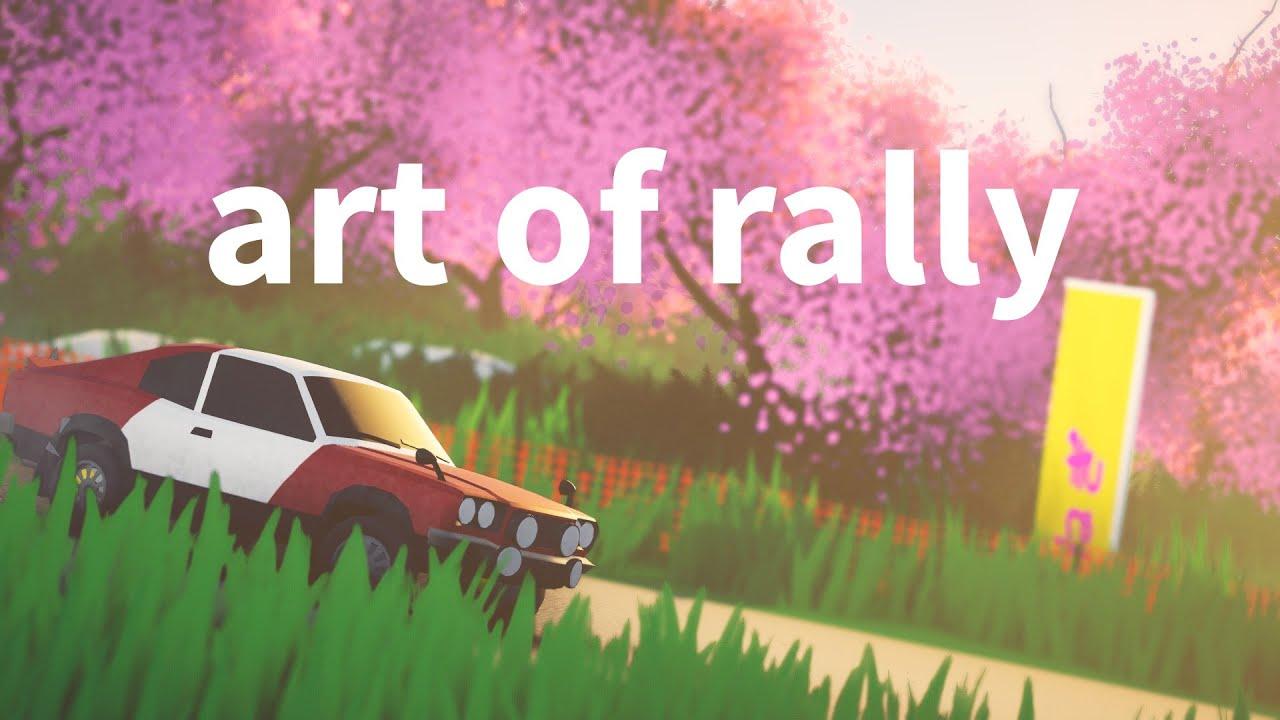 You can try the demo on itch.io or Steam with a full release that will also be on GOG, that was recently confirmed as they pulled in a new team member to focus on GOG. There's no exact date for when to expect it yet. Once they announce a release date, we will let you know.

View PC info
It reminds me of World Rally Championship, by Gaelco. Really cool!
1 Likes, Who?

View PC info
This one is wishlisted! Looks terrific... With this plus Space Crew coming out there'll finally be something to tear me away from flight sims pretty soon...
0 Likes

psycho_driver 21 Aug, 2020
View PC info
Graphically this reminds me of Ignition from the mid 90s (great game). It would be fun if there were a level editor available and someone could recreate those tracks in this game.
0 Likes
fires 21 Aug, 2020

I have to Try this, it Looks fun
0 Likes

View PC info
They added a team member to focus on GOG? That makes GOG sound like a screwy release process. Maybe the new hire is a temp.
0 Likes
While you're here, please consider supporting GamingOnLinux on: