Vlambeer were an indie developer duo consisting of Jan Willem Nijman and Rami Ismail. They recently hit the 10 year mark, and decided to celebrate by announcing Vlambeer is shutting.

A bit of a shock I will say, although I like how they announced it. In a time when seeing indie developers closing up due to a lack of funding is quite common, with all sorts of blog posts about their game failing and more - this is different. Vlambeer simply announced on Twitter, that "it is time for new things" in a pretty relaxed manner.

Even if you've not played their games, you've probably played something that was inspired by their works. Nuclear Throne, for example, their post-apocalyptic roguelike-like top-down shooter went on to become a favourite of my own for quite a long time. Nuclear Throne ended up being what future similar shooters were always compared to because it was just that good to play through. 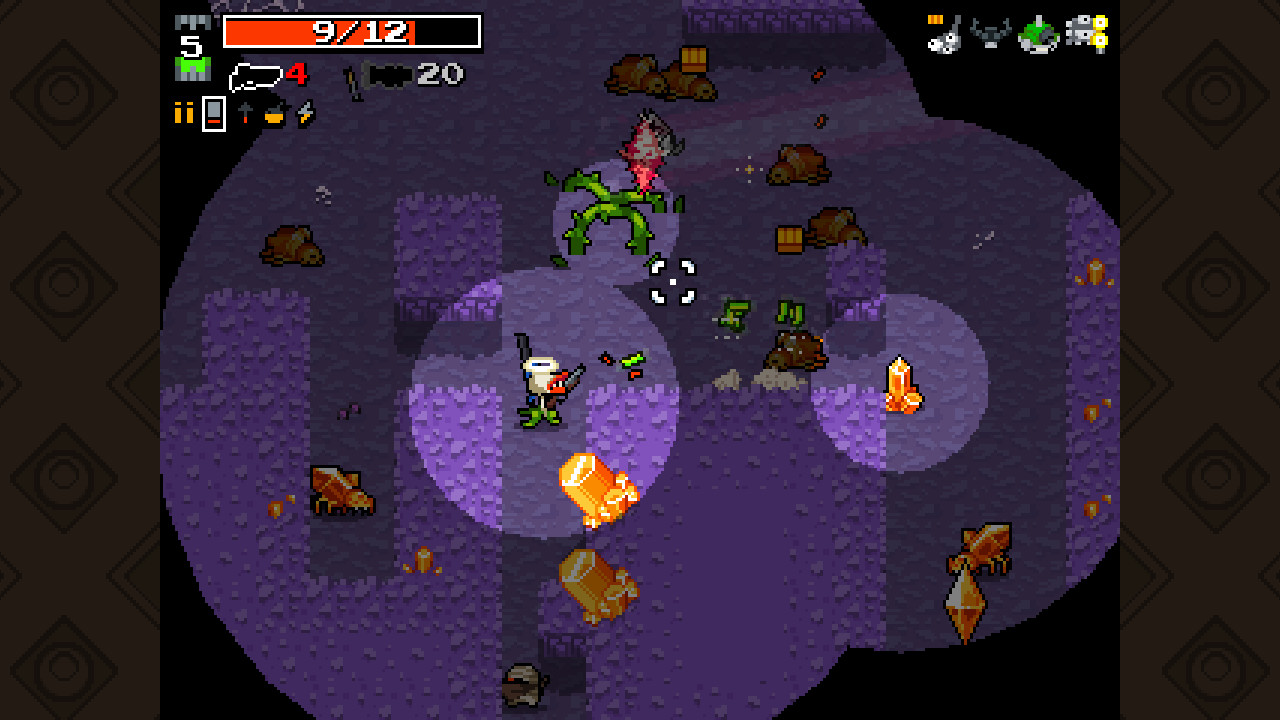 Vlambeer also had a number of other games like LUFTRAUSERS, Super Crate Box, Ridiculous Fishing (mobile game), GUN GODZ and they said they're still planning to actually release ULTRABUGS which is also supposed to be available for Linux. On top of that they're looking into options to "further support for some of our earlier games" but no promises are being made on that currently.

So it's a shame to see them go but, as they said, "It's not a sad day for us, but the happy conclusion to a whirlwind decade filled with screenshake. It feels like we've achieved what we set out to do - as a studio, as a voice, and as individuals, and we are extremely grateful for these past years.".

To go along with the announcement, they arranged one last big sale on Steam of their games and a bunch of their indie friends.

And there is always a possible reunion on the horizon *cue Blues Brothers Theme*
3 Likes, Who?
While you're here, please consider supporting GamingOnLinux on: