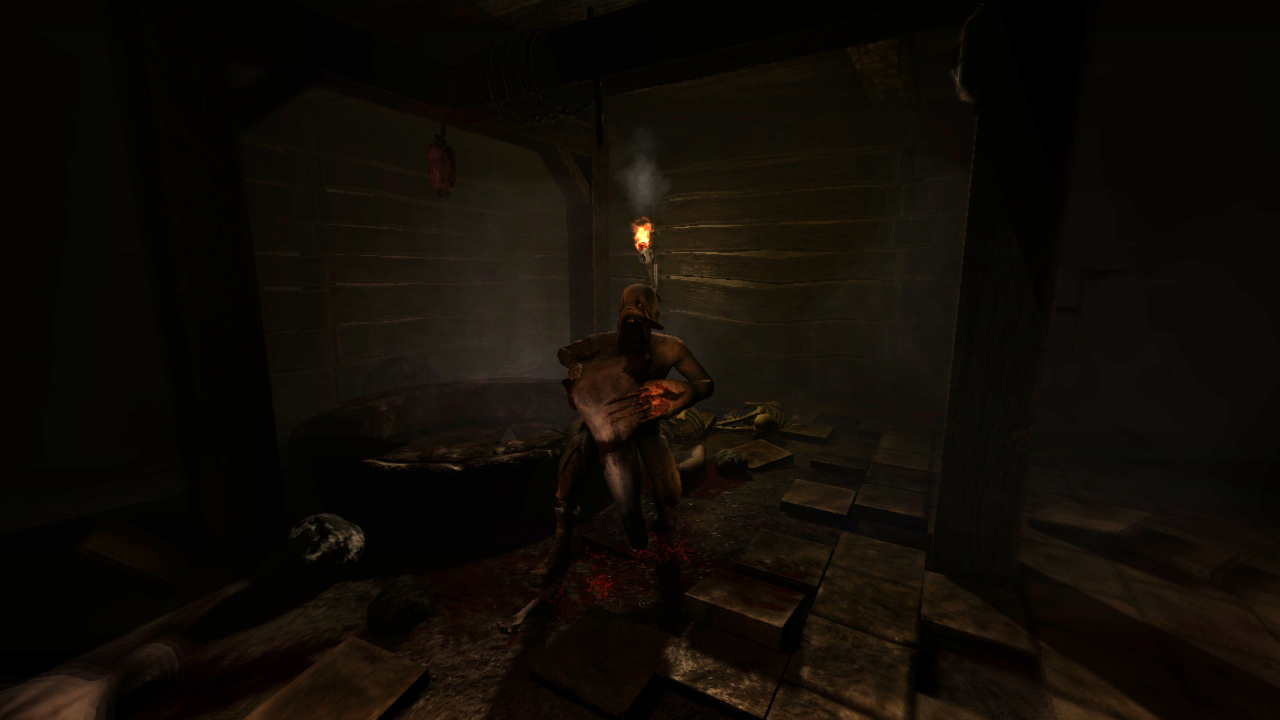 About the author - Liam Dawe
I am the owner of GamingOnLinux. After discovering Linux back in the days of Mandrake in 2003, I constantly came back to check on the progress of Linux until Ubuntu appeared on the scene and it helped me to really love it. You can reach me easily by emailing GamingOnLinux directly.
See more from me
Some you may have missed, popular articles from the last month:
The comments on this article are closed.
15 comments
Page: 1/2»

jordicoma 23 Sep, 2020
View PC info
This is what I call a good company. Releasing the source code when they can.
Now we will have "amnesia" running on the microwave and everywhere like doom.
17 Likes, Who?

View PC info
It might be old, but a quick scan makes it look pretty compact and clean. So it should be easy to use for those without a degree in graphics programming. I also only see OpenGL stuff. Were these engines OpenGL only?
3 Likes, Who?
Samsai 23 Sep, 2020

I wonder if they're using Vulkan for Rebirth's engine.
0 Likes
1/2»
While you're here, please consider supporting GamingOnLinux on: