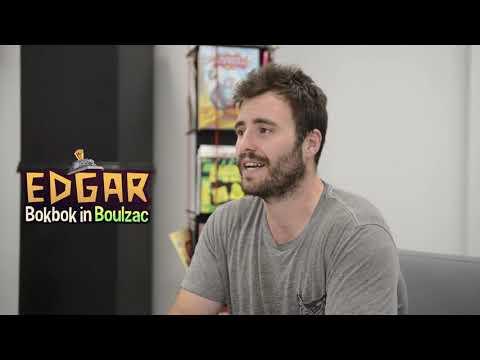 Quoting: Guestthe novel is not for children