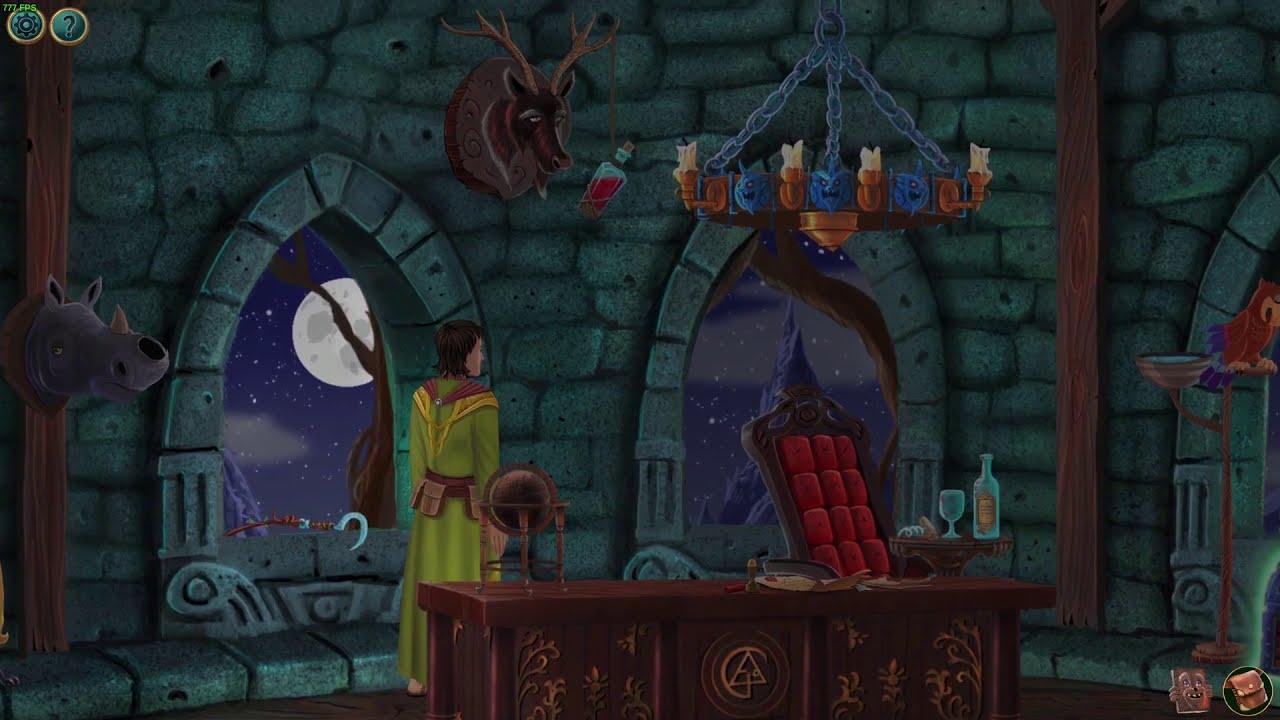 crabel 18 Oct, 2020
I've finished the demo now, nice game. The riddles were tricky and not stupid. I had to use a mixture of switching "characters" and use the abilities (smell, climb, see in the dark, ...), talking with err "people" and combining items. The things I had to do made sense. Some games just make the riddles ridiculous hard by forcing you to do weird stuff. (I really hated Deponia in that regard)

Eike 19 Oct, 2020
View PC info
The beta tested the demo and developer was very responsive and eager on getting feedback.
0 Likes
While you're here, please consider supporting GamingOnLinux on: