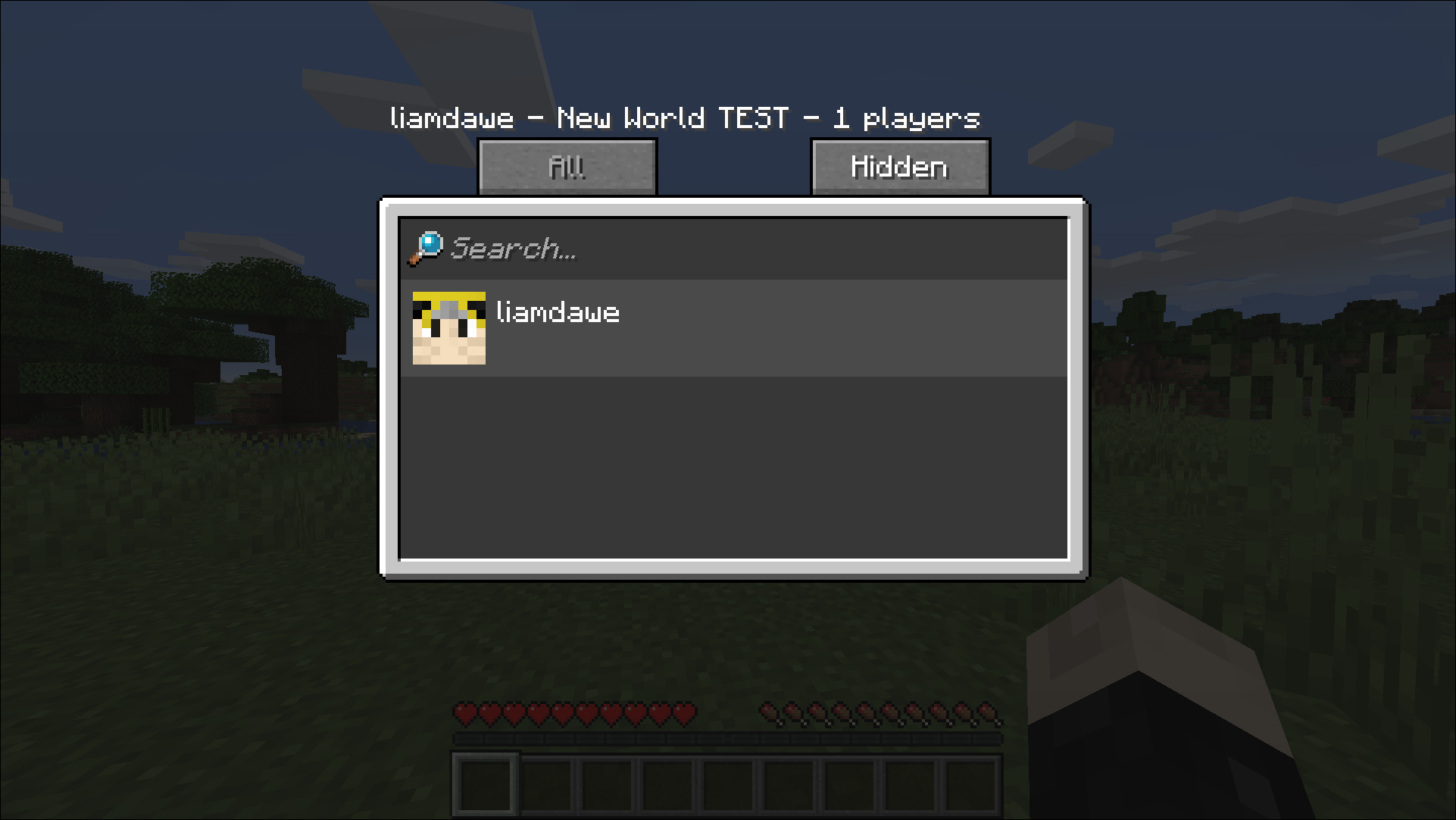 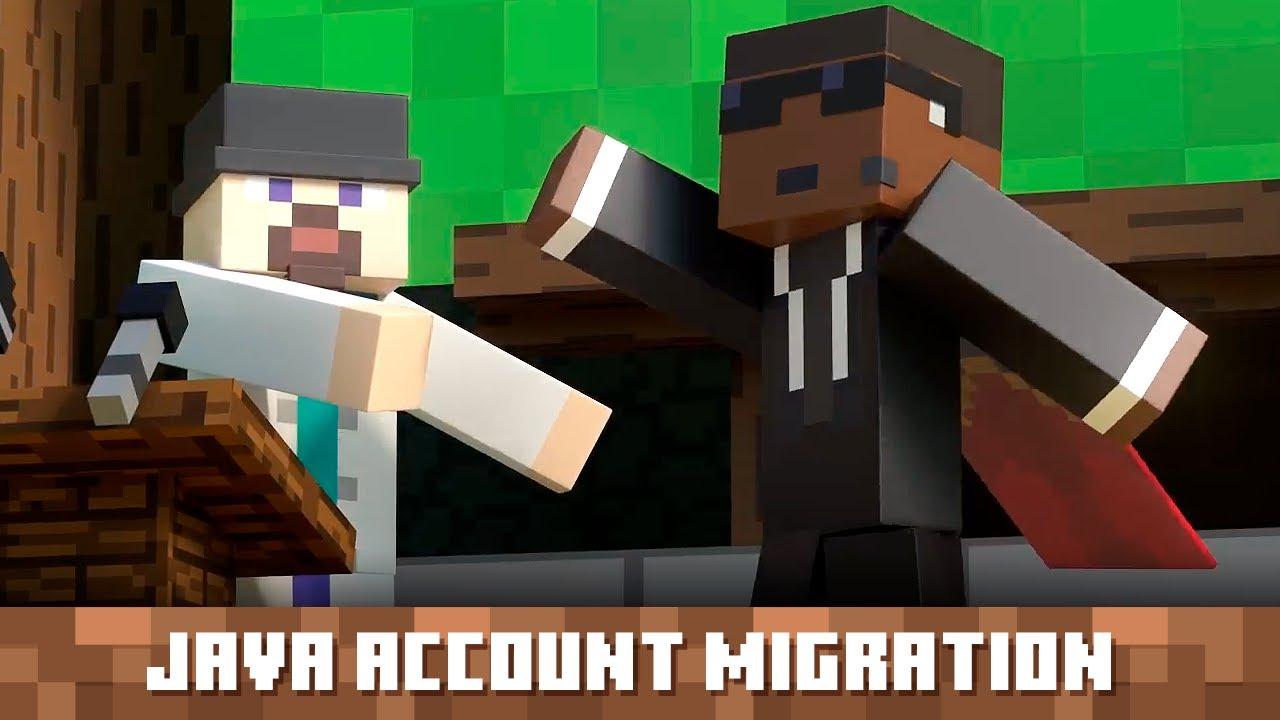 View PC info
If there ever were a reason to switch to Minetest, this is it.
23 Likes, Who?

But I can agree that Minetest would be a better choice regardless.
3 Likes, Who?


Valve and Mojang are trustworthy (or was, for Mojang), Microsoft and Google aren’t. When Microsoft bought Mojang, some people already hesitate, and there is the day these people feared… It was the same when Google made the fusion between YouTube and Google accounts, for the same reasons, and probably with the same result.

View PC info
I went from skeptical to shoulder shrugging to kinda pissed off again.

An MS account is not a big deal but it is a deal because of the inevitable BS. If facebook linking VR headsets to facebook accounts is a deal, then so is this.
16 Likes, Who?
Shroobster 22 Oct, 2020

Minetest is a poorly made and ugly clone. Animations, textures and sounds are just ugly. It's not compareable with Minecraft in any way.

Yes, sorry for my poor english. I wanted to say bought and not buy (in 2014 some people was afraid by this purchase, and they were right). I edited my original message.

Thank you. You understood it. Open source in games has nothing to do with open source in software like a video editor or an operating system. People who (only) play open source games because they're open source shouldn't be allowed to play games.
0 Likes

QuoteAfter that, they're also giving out a special cape to players who transfer as a reward for being an original MC player.

Man this will be the second time needing to migrate my minecraft account first was from minecraft.net account to mojang and now this. Man wheres my cape for doing it the first time.

Feels weird that original minecraft players are from alpha to 1.16 according to them. So me and my friends will have the same capes as newer players even though iv played since release 1.0 and some of my friends since beta. Saying that makes me feel old even though im only 20 6th grade feels so long ago.
3 Likes, Who?
1/4»
While you're here, please consider supporting GamingOnLinux on: