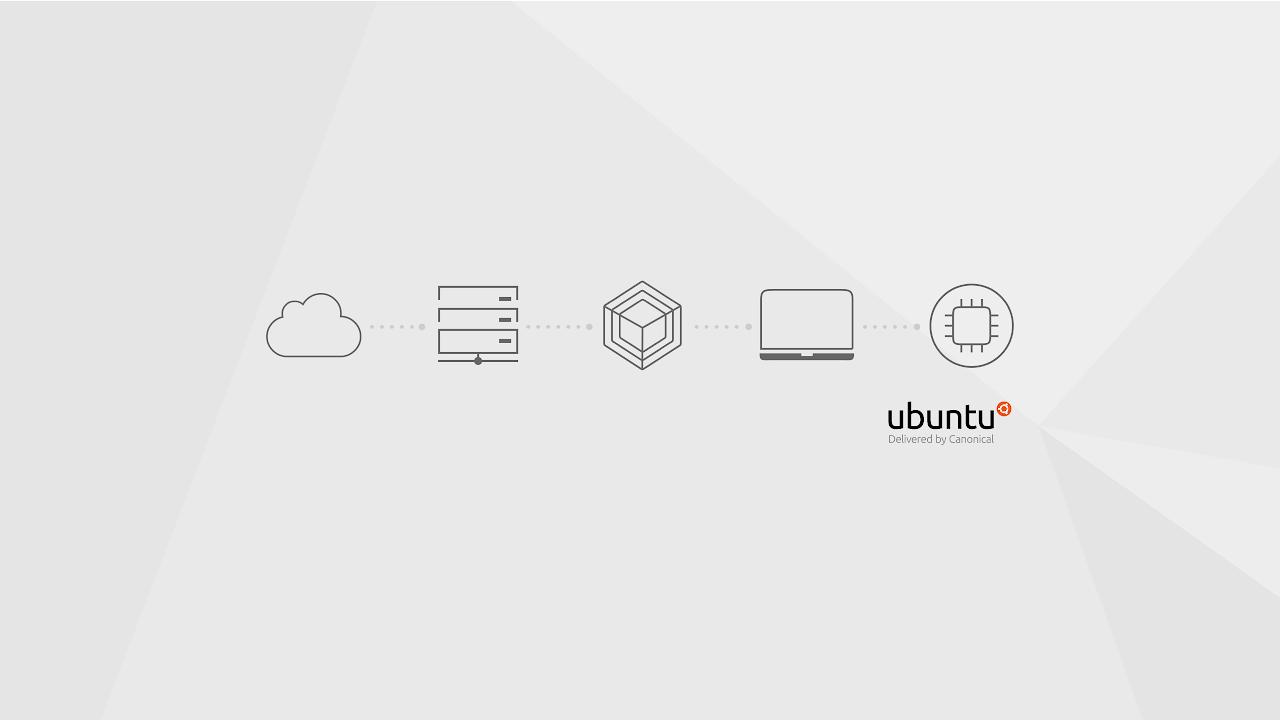 Solarwing 23 Oct, 2020
YES!!!Yesterday I bought Raspberry 4 with 8 Gt ram because of these news. Now I must wait for the postman next week to deliver this piece of equipment for me.I'm very excited to try it with latest Ubuntu 20.10.Oh man if time would go faster.But I've got a mad scientist as my neighbour. He has invented time travel and could send me to the future!Oh how lucky I am

CFWhitman 26 Oct, 2020
View PC info
It should be possible to hook up a USB 3 SSD to the Raspberry Pi 4 and use it for the actual system, with only the basic boot loader on the SD card. I used to have a Raspberry Pi (1) with the system on a USB stick because it was more responsive that way, and it made the difference between a usable XBMC (at the time) box and one that wouldn't work quite right.
0 Likes
1/2»
While you're here, please consider supporting GamingOnLinux on: