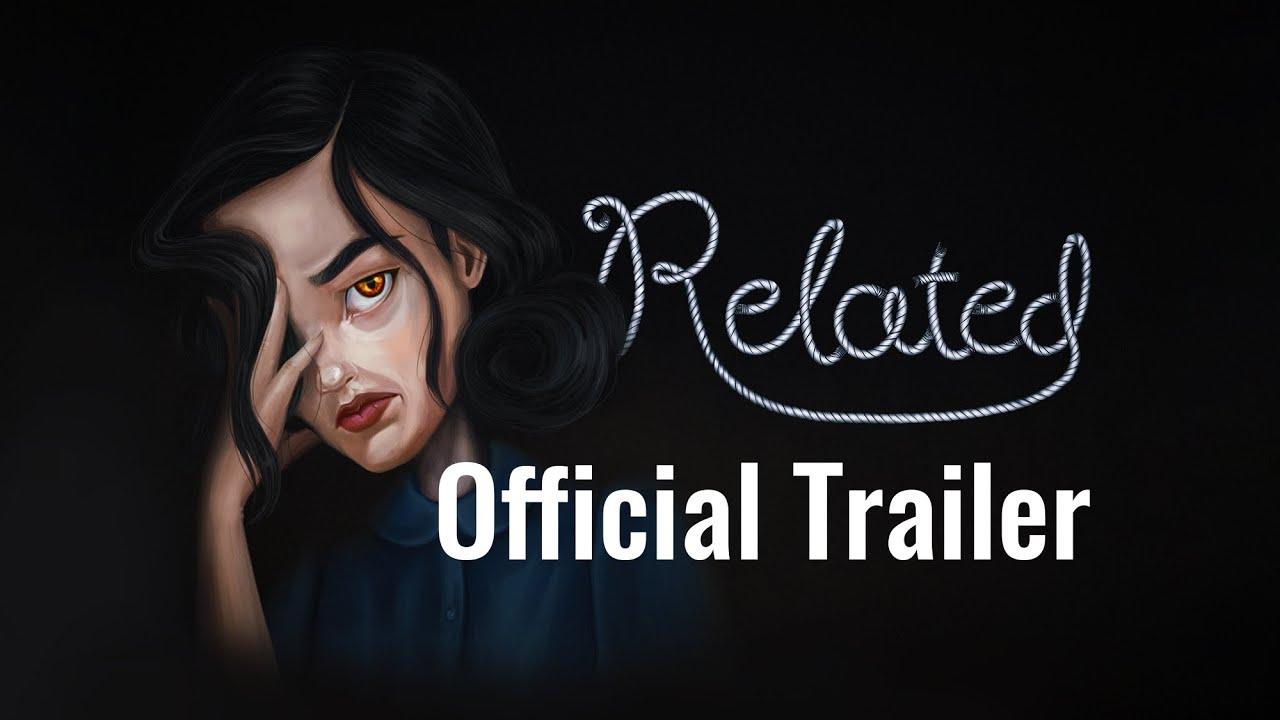 View PC info
Sort of mini review of the demo