Using a powerful dash you're not just avoiding people in Hole Punch, you're smashing through the level itself to get around the challenges.

A fun and very playful physics platformer we have here, one that wants you to try and destroy everything. Thanks to the destruction mechanic, you can play it in a number of ways. Do you try to be stealthy and avoid everyone? Go for the fastest time or try to take everyone out? Either way, you're going to be dashing and cutting up entire levels. Starting off very simplistic, it doesn't take long for it to become quite challenging. 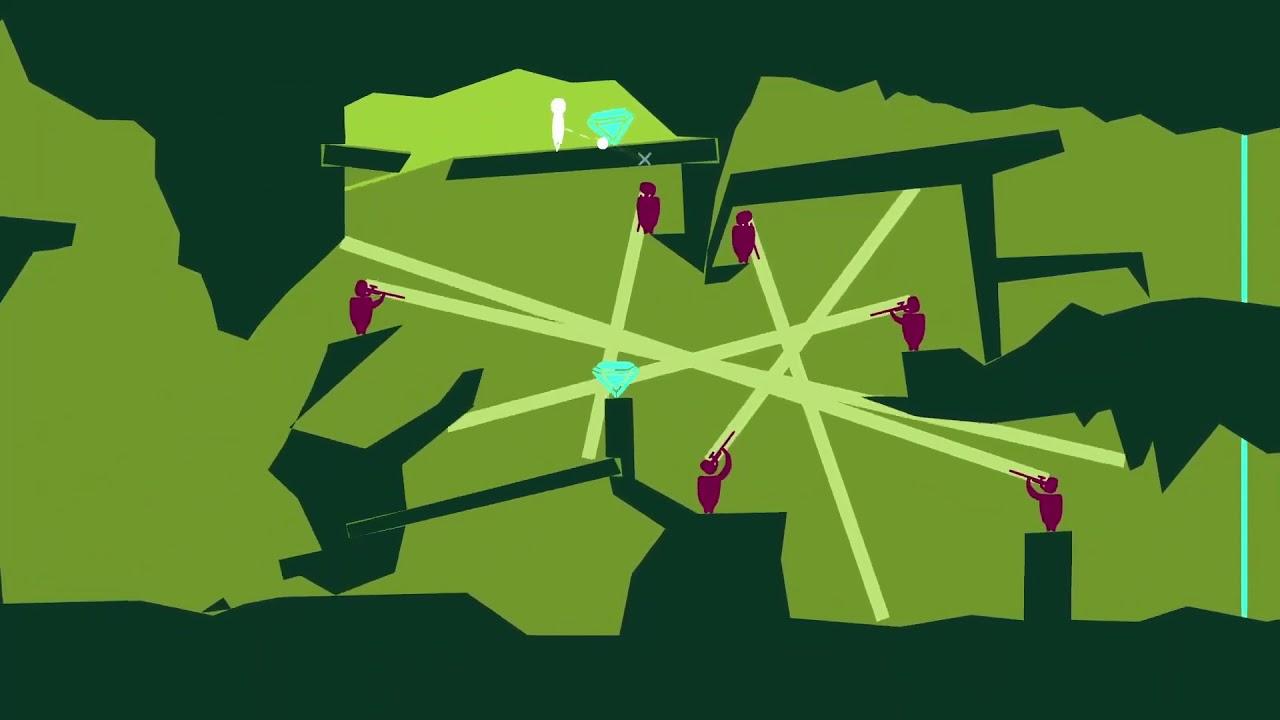 Once you start getting into the flow of jump, dash, slice and repeat it really finds its feet and it's thoroughly entertaining. Considering this is only a demo with limited content and plenty of time for the developer to further improve it, this could be a huge amount of fun when it's released fully. The developer mentioned that they're planning to release it in late 2021 for around $8.

You can try the free demo on itch.io and Steam.