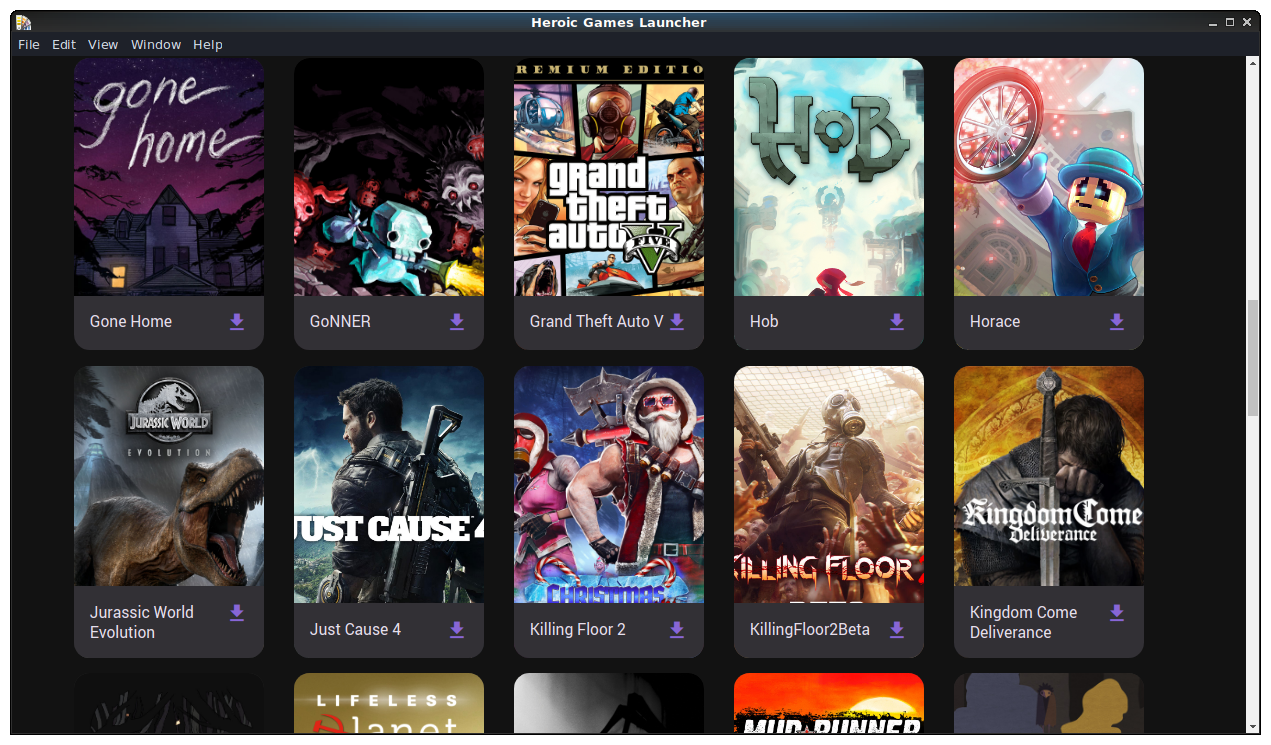 About the author - Liam Dawe
I am the owner of GamingOnLinux. After discovering Linux back in the days of Mandrake in 2003, I constantly came back to check on the progress of Linux until Ubuntu appeared on the scene and it helped me to really love it. You can reach me easily by emailing GamingOnLinux directly and find me on Mastodon.
See more from me
Some you may have missed, popular articles from the last month:
The comments on this article are closed.
37 comments
Page: 1/4»

Nah. The best thing about Proton and Steam is that they made Wine fun again. Tinkering with DLL overrides, and dealing with quirks of Windows software on Linux has never been appealing to me. Not even if the games are for free.
19 Likes, Who?
JVargas 5 Jan, 2021
I rather not play games anymore than using their store.
12 Likes, Who?
leo523 5 Jan, 2021
No store for Linux and EAC not working for Linux they have nothing to attract me. I will use Steam only.
8 Likes, Who?

[email protected] 5 Jan, 2021
View PC info
Epic was once a friendly company towards Linux. They even had UT2004 for Linux, but look at them now. First, started promising releases for Linux of newer titles that never came, the Phoronix guy kept sending e-mails asking for some news, they answered a couple, to ultimately ignoring him completely.