Proton 5.13-5 is now up bringing in some of the experimental changes

The Proton compatibility layer for running Windows games on Steam for Linux has levelled up some more with the latest Proton 5.13-5 now available to everyone.

Pulling in some of the bigger changes from the Proton Experimental testing area, it has some impressive increased compatibility. You will find that Red Dead Online and the online features directly in Red Dead Redemption 2 will now work. This is something we showcased before which you can see below: 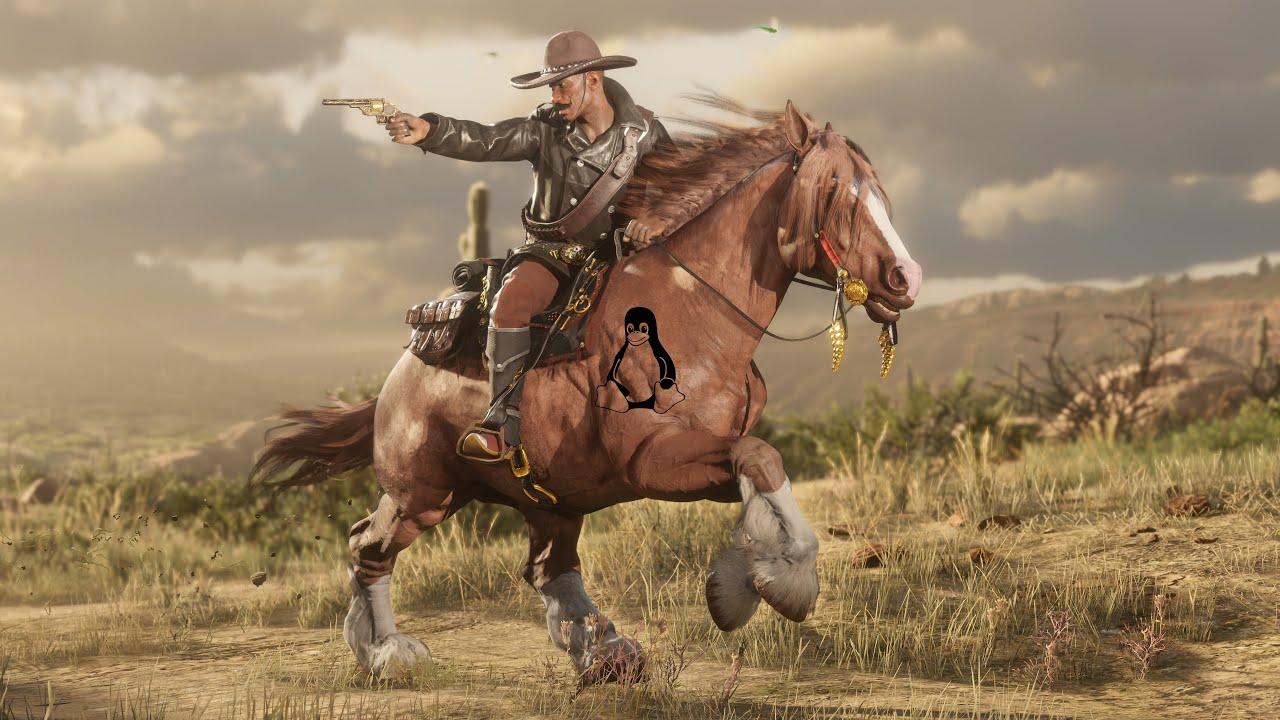 Here's what else is new apart from that:

You can find the full changelog on GitHub. It will appear in your Steam client as an update for Proton 5.13.

About the author - Liam Dawe
I am the owner of GamingOnLinux. After discovering Linux back in the days of Mandrake in 2003, I constantly came back to check on the progress of Linux until Ubuntu appeared on the scene and it helped me to really love it. You can reach me easily by emailing GamingOnLinux directly and find me on Mastodon.
See more from me
Some you may have missed, popular articles from the last month:
The comments on this article are closed.
18 comments
Page: 1/2»

View PC info
I wonder if that means that right now the "experimental" branch is behind? I've not noticed experimental getting a new version lately.
0 Likes

View PC info
What is a right way to use Proton outside Steam?
1 Likes, Who?

You don't! Just use lutris wine or for latest patches wine from Tk-Glitch or GloriousEggroll.
(even lutris removed proton support because it causes wired bugs outside of steam)
0 Likes

Talking through my hat here... Could it mean that they are actualy working on rebasing Proton on Wine 6 and are not ready to publish something usable yet?
1 Likes, Who?
torbido 15 Jan, 2021

But you need to install dxvk first like this:
export WINEPREFIX=~/.proton
winetricks 173
0 Likes

The "Press Space to continue" bug of Bioshock 2 Remastered is still present on Proton 5.13-5 but fixed in Proton Experimental.
0 Likes

AFAIK it doesn't work for Proton 5.13 because it's linked with Pressure Vessel libraries.

View PC info
Hum, i cannot launch any Proton games at all now, even if i change Proton version.
I click Play, and after a couple of seconds, nothing, back to click "Play".
Yesterday, no issue, and no update since then. Weird...
0 Likes