Möbius Front '83 from Zachtronics now has online and AI multiplayer

Möbius Front '83, the difficult turn-based strategy game from puzzle masters Zachtronics has seen a big free expansion adding in quite a lot.

So far, it seems like possibly the only Zachtronics title that hasn't become some kind of instant classic. However, they're clearly trying to make big improvements to it. Personally, I enjoyed it though and it is good but the challenge was tough and that's what put a fair amount of people off. This update is a nice step towards making it more approachable since you can dive in for a battle against the AI whenever you want to learn more, or against others online.

That's not the only addition. Because your ability to play as the enemy "Americans" is only unlocked when you complete the single-player campaign, they also added a brand new Soviet Army faction with over 20 units, including the T-72 Ural (an old tank but cheap tank that can be used to overwhelm your opponent), the paratrooper team (which can deploy directly to any open hex on your side of the map), and the BM-21 Grad (which launches four artillery attacks at a target in a single turn). 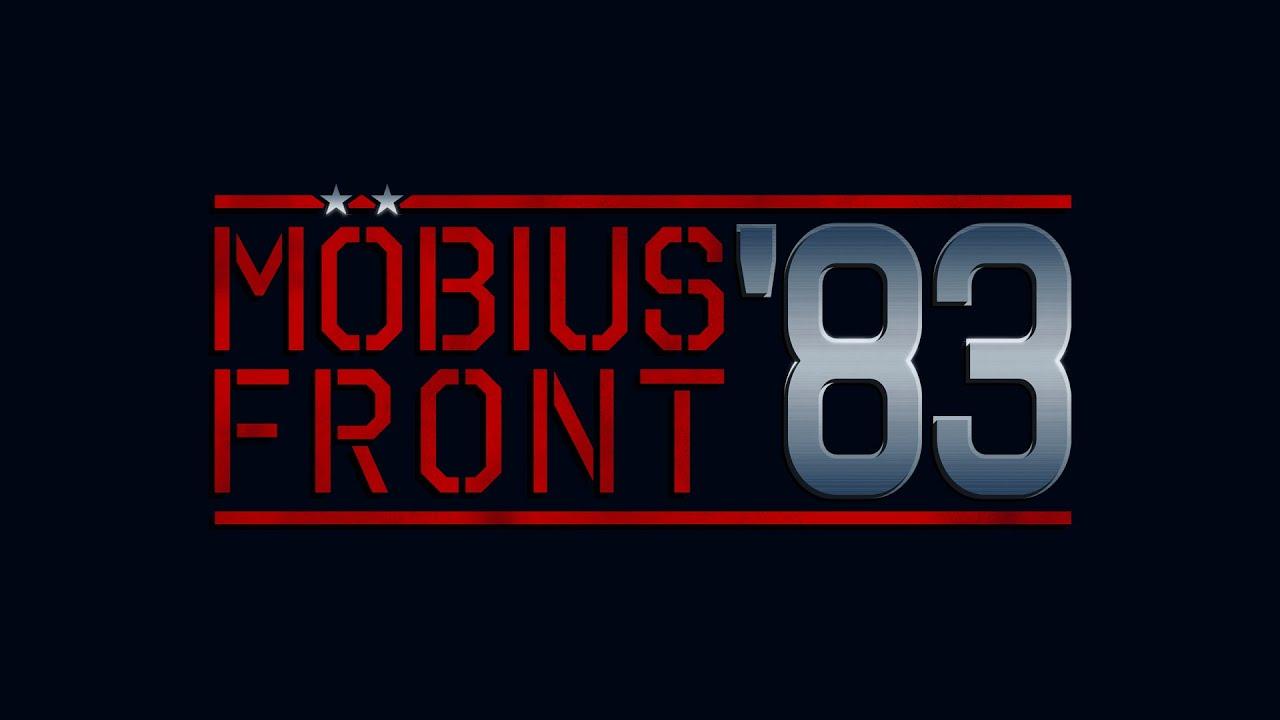 "The year is 1983 and the United States of America must defend itself from an enemy it could have never imagined— an America from an alternate universe that will stop at nothing to seize control of the country’s heartland!"

If you missed it you can buy it on Steam and itch.io (which went live 2 days ago) with the GOG release still tagged as coming "soon".

Quotethe challenge was tough and that's what put a fair amount of people off.

This is really something I never quite understood about the gaming industry. Why limit your potential revenue by catering to only one type of audience, when all it takes to be more inclusive and thus more profitable, is adding a difficulty slider?
I belong to that group that enjoys difficulty in small doses, so when I hear a game more or less bragging about how hard it is, I stop reading right there. And often enough these are games I'd otherwise enjoy. Their loss more than mine, I suppose. But still strange.

Quoting: KimyrielleWhy limit your potential revenue by catering to only one type of audience, when all it takes to be more inclusive and thus more profitable, is adding a difficulty slider?


I too enjoy difficultly in small doses. Gaming shouldn't be frustrating, we have our OS for that, lol.

But sadly, the problem with the slider is how is adjusts difficulty. I'm a big fan of TBS and often the biggest complaint is the difficult setting has nothing to do with the skill of the opponent, instead just increasing the amount of resources for the AI to mismanage. For some reason people feel upset that the AI can only win by "cheating" and not from skilled play

Also making the slider is not exactly easy either. You'd essentially have to make sure every setting is "balanced" in terms of game mechanics and AI behavior. Often nerfing units or resources causes the AI's to turtle, but with no resources.

Even if it's supposed to be easy, having the AI sit in the starting base with nothing but spammed cheap units isn't (always)fun.

I like the idea of the slider, just not always the implementations for TBS.
0 Likes

View PC info
The game has many shortcomings besides the "difficulty".

A "spoiler guard" for those who didn't play (or didn't see the YouTube full "Let's Play" like myself).

I hope their future attempts will be more polished (if there will be any).
1 Likes, Who?
While you're here, please consider supporting GamingOnLinux on: