Firaxis has confirmed the next DLC that forms part of the New Frontier Pass for Civilization VI will be releasing on January 28. Here's some highlights of what's to come.

While the full details are yet to be released, Firaxis did a developer update video to tease some of it. There's going to be a new civilization with Vietnam joining the world, two new leaders for existing civilizations (China and Mongolia), a new "Monopolies and Corporations" game mode with expanded economic options which sounds really quite interesting.

The new mode enables you to create an industry around duplicate resources. Industries will provide buffs to cities and as you get more resources you can level up your industry into a corporation, to further increase the buffs and then you can create products. You then have a Stock Exchange added to the Great Works system, to allow you to add in products to share buffs between cities and you can even create a monopoly on something which brings in vast amounts of tourism. Here's the full video if you wish to hear it all: 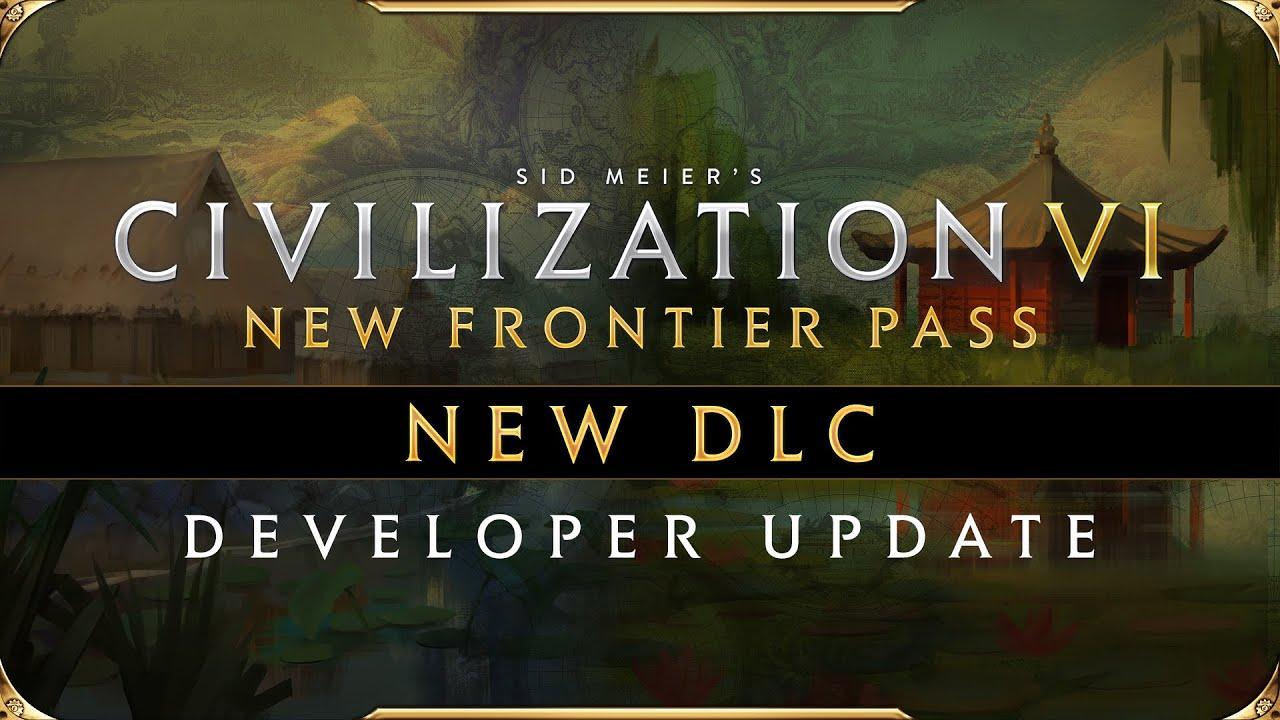 Once they do release the full patch info and DLC details, we will let you know.

What's to come next for Civilization VI? They officially have planned one more free update, and then the final DLC in March as part of the New Frontier Pass. After that, we have no idea.