Mixing together FMV with a Visual Novel adventure, The Parrot That Summons Demons will be bringing the deep, dark and unsettling story by the creators of Bloody Service to Linux.

Like a lot of games, they're going to be participating in the Steam Game Festival that goes live later today. However, their demo is already live and they mentioned to us their plan to support Linux with it which we weren't aware of. The game is currently in development and this demo features two small chapters from Samantha's timeline. Full game is going to feature multiple chapters for every member of the McCauley family.

Here's some footage from the demo, to prevent full spoilers it doesn't do the whole thing: 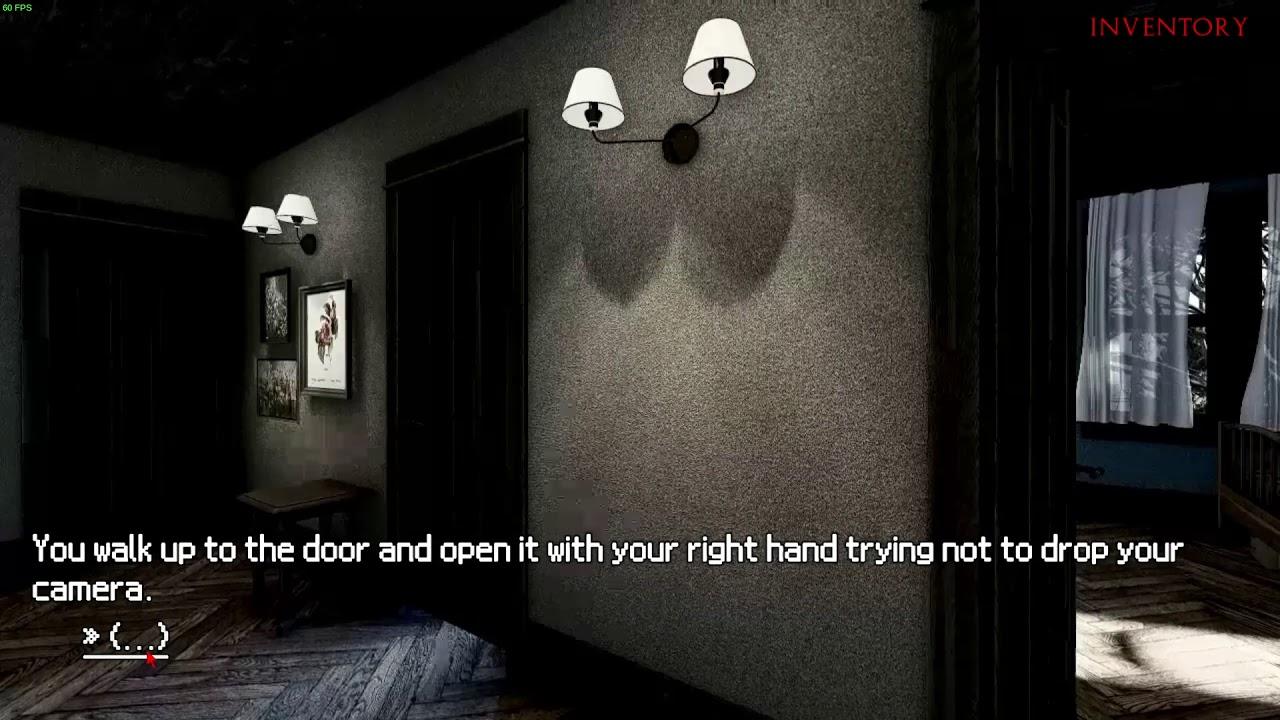 From the demo, it seems like another very promising and quite spooky adventure. The FMV is just as well done as in Bloody Service, giving a much more animated and lively feel to the Visual Novel style they use for the story-telling. It's not the kind of FMV where it's real people though, it's models with lots of effects playing on top for dramatic effect and it works.

Try it out now on Steam.