With the retro-themed first-person shooter genre alive and well we have another entry upcoming with KUR, in development by Really Ragdoll with publisher The Quantum Astrophysicists Guild.

It sounds like it's going to be pretty amusing, with "The Boot" as one of the primary features that sees you kicking explosive barrels and enemies across the screen and there's going to be plenty of weird weapons and wild encounters along the way. KUR also sounds a bit grotesque, with you facing off against flesh-wearing robots while trying to "cling to your sanity as you bail out ‘The Corporation’" who hired you to stop their "demented AI". In KUR you're no hero, just someone after a paycheck.

You can check out the latest gameplay overview with the developer below: 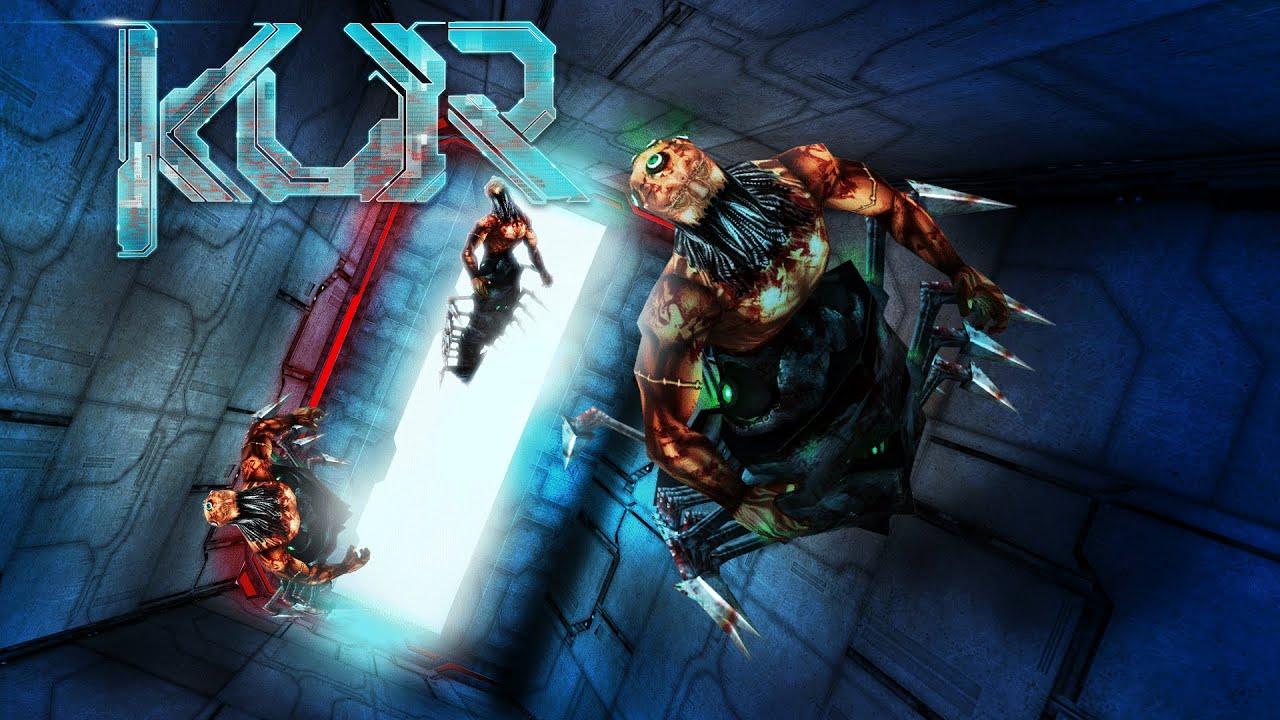 Linux support is confirmed (we spoke to the publisher) and it's planned to launch sometime later this year.

CFWhitman 23 Feb, 2021
View PC info
To be honest, when I clicked on this article, I didn't expect much, but after looking at it a bit and watching part of the video, this actually looks pretty good.
0 Likes
While you're here, please consider supporting GamingOnLinux on: