Created as a love letter to the retro charm provided by the days of DOS, Hack Grid has you throw around coloured pieces on a board until only one is left and it might melt your brain.

Another wonderful addition to the puzzle genre with easy to understand mechanics. However, it's totally deceptive. Simple to look at and understand, sure but not easy to actually get through. You move pieces around a board across set lines until only one is left, but pieces need to hit a different colour to remove them. There's other rules it gradually sprinkles in and it does get complicated. 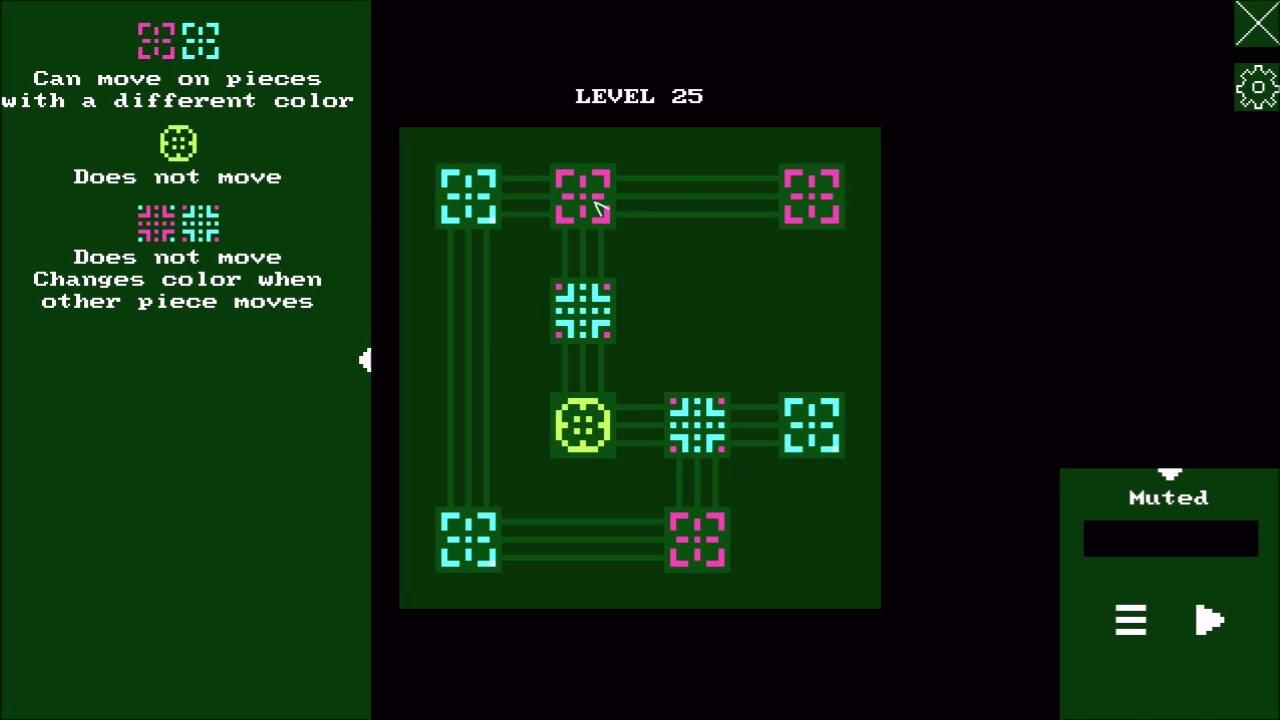 Seriously charming, although I did turn off the CRT filter on this one. While I grew up with the likes of the AMIGA, DOS and more - some games overdo it a little and the CRT filter in Hack Grid makes the text a little too hard to read. Thankfully turning it off is an option and it still feels great to play without it. Overall I think it's a fantastic puzzle game with some really intriguing design that went into it.

Also another title made with Godot Engine, lovely to see more being built with it!