Analgesic Productions developer of the Anodyne series and All Our Asias have announced Sephonie, a story-driven 3D platformer with plenty of parkour action and puzzles to solve.

In Sephonie you will explore an island's massive cave network as shipwrecked biologists Amy, Ing-wen, and Riyou. As you explore you will link up with unidentified species using a unique grid puzzle mini-game system, all while being "watched over by a supernatural being who exists beyond human history". Alright then, that has my attention. 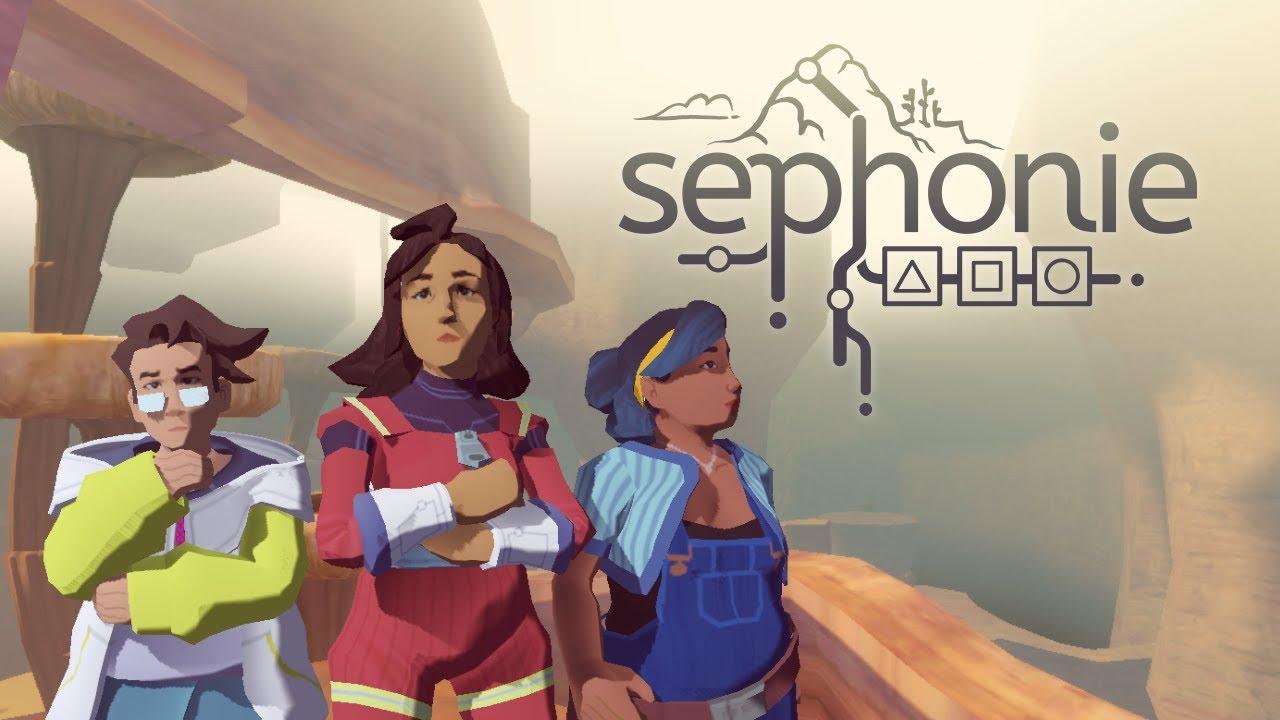 The grid puzzling definitely has my interest which they say is one of a kind that sees you "rotate and place a series of multi-colored puzzle pieces onto the board, and connect large, same-colored islands". With their being apparently no "right" solution, it's definitely intriguing.

Learn more and wishlist / follow Sephonie on Steam. It's out later this year.

View PC info
Looks like this could be a good 3D platformer, even if the word "parkour" made me expect something slightly different.

I haven't actually played any of their previous stuff. Anodyne 2 looks really fun and it's been on my wishlist since I first saw it mentioned here on GOL. But I guess All Our Asias is free if I wanted to get a feel for their style of storytelling.
0 Likes

View PC info
Dunno about the game, but I really like Melos Han-Tani's music, and the writing on All Our Asias was quite good.
0 Likes
While you're here, please consider supporting GamingOnLinux on: