Scrabdackle is an adorable scribbly hand-drawn adventure, new demo and Kickstarter up

Go on an adventure, a wizarding adventure with a novice who ends up stranded in a strange world in Scrabdackle.

"Scrabdackle is a hand-drawn action/adventure game about going exploring, with non-linear progression and a unique mix of skill-based challenge and accessible gameplay. It features a vast, intricate overworld, tight and responsive combat, cheeky banter, and pages of lore to discover – all under a coat of playful charm."

A game I've been following for a while now because the early demos were impressive, now a big new demo is up along with a Kickstarter crowdfunding campaign that seems to be going well. It's also another Godot Engine game! Check out the new trailer below: 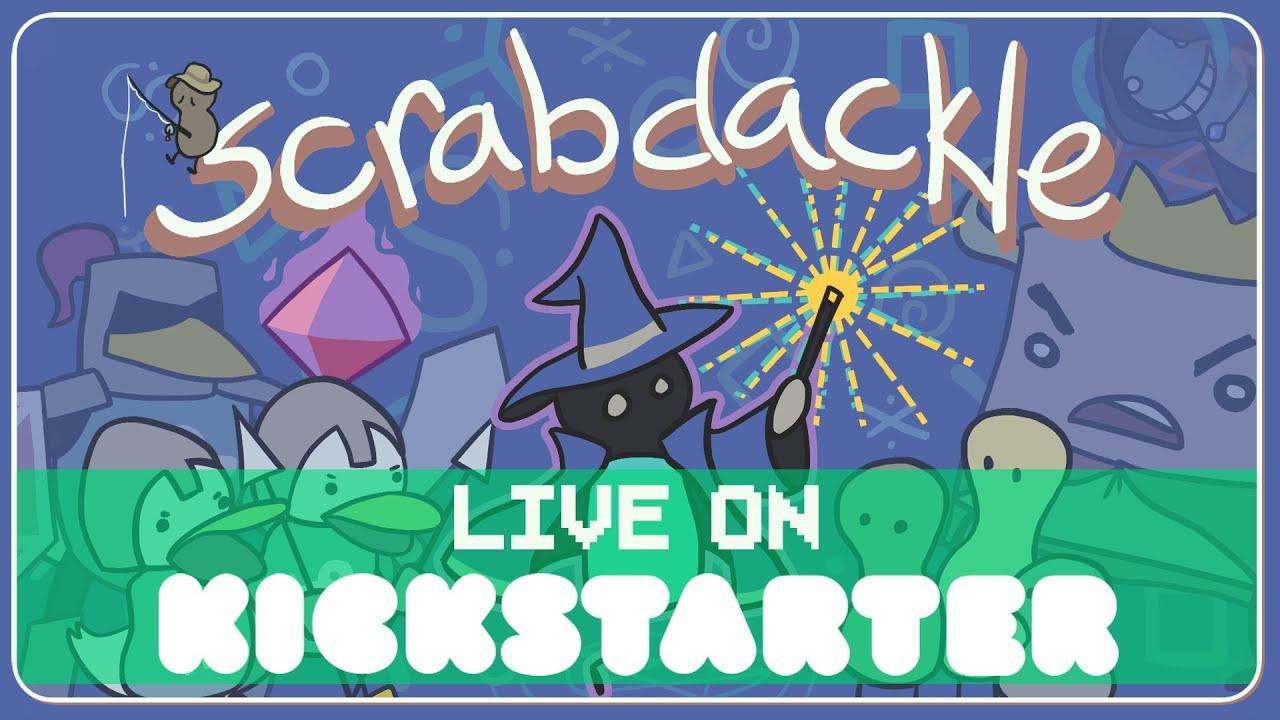 For the demo the developer estimates you'll get 30-50 minutes out of it with the full game giving a good 10-15 hours. If the Kickstarter is successful the release will be early to mid 2022. They're hoping to raise $24,000 CA, and with 28 days to go they've managed to raise just over half so it's quite likely to be funded.

Try the demo on itch.io and help fund it on Kickstarter.

We do often include affiliate links to earn us some pennies. We are currently affiliated with GOG and Humble Store. See more here.
About the author - Liam Dawe
I am the owner of GamingOnLinux. After discovering Linux back in the days of Mandrake in 2003, I constantly came back to check on the progress of Linux until Ubuntu appeared on the scene and it helped me to really love it. You can reach me easily by emailing GamingOnLinux directly.
See more from me
Some you may have missed, popular articles from the last month:
The comments on this article are closed.
3 comments
Purple Library Guy 17 Mar, 2021
I find myself certain this must have something to do with grackles.
0 Likes

QuotePlayable with a mouse and keyboard. Controller support is upcoming.

Considering it has both controller support and Linux support I think I'll back it! Those are my two criteria these days.


Last edited by Migwell on 19 March 2021 at 1:16 am UTC
0 Likes
While you're here, please consider supporting GamingOnLinux on: