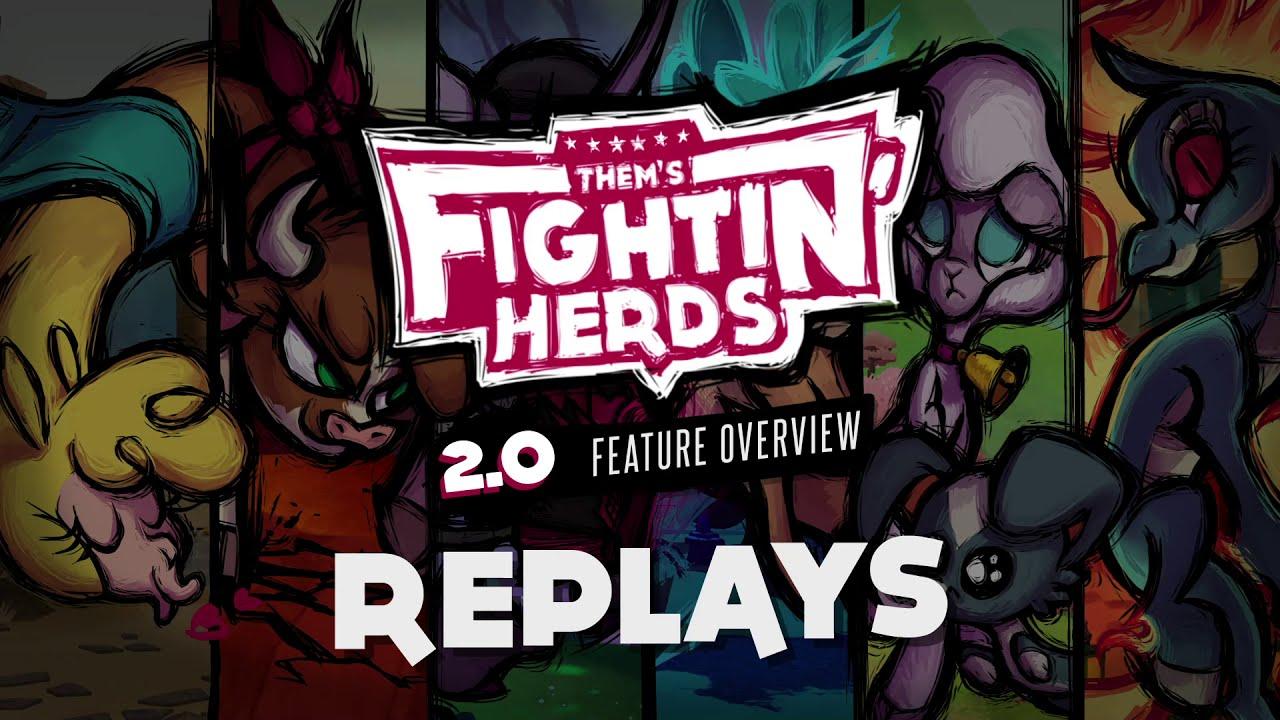 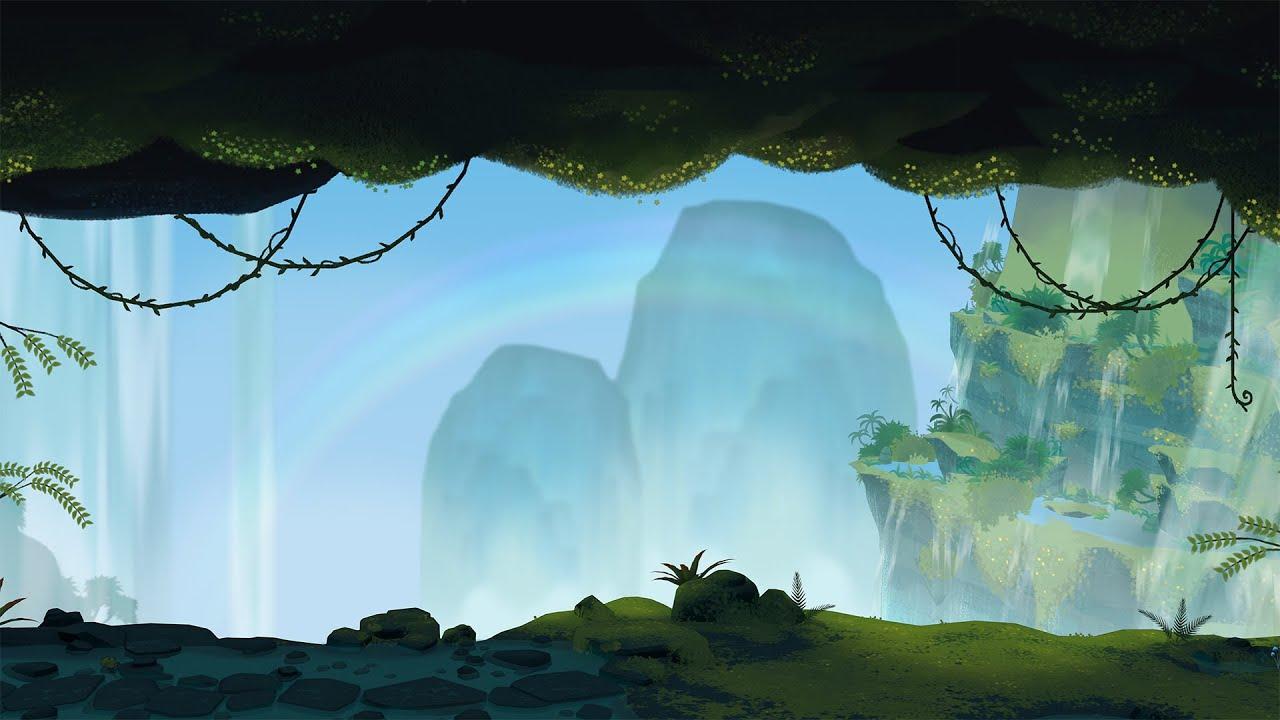 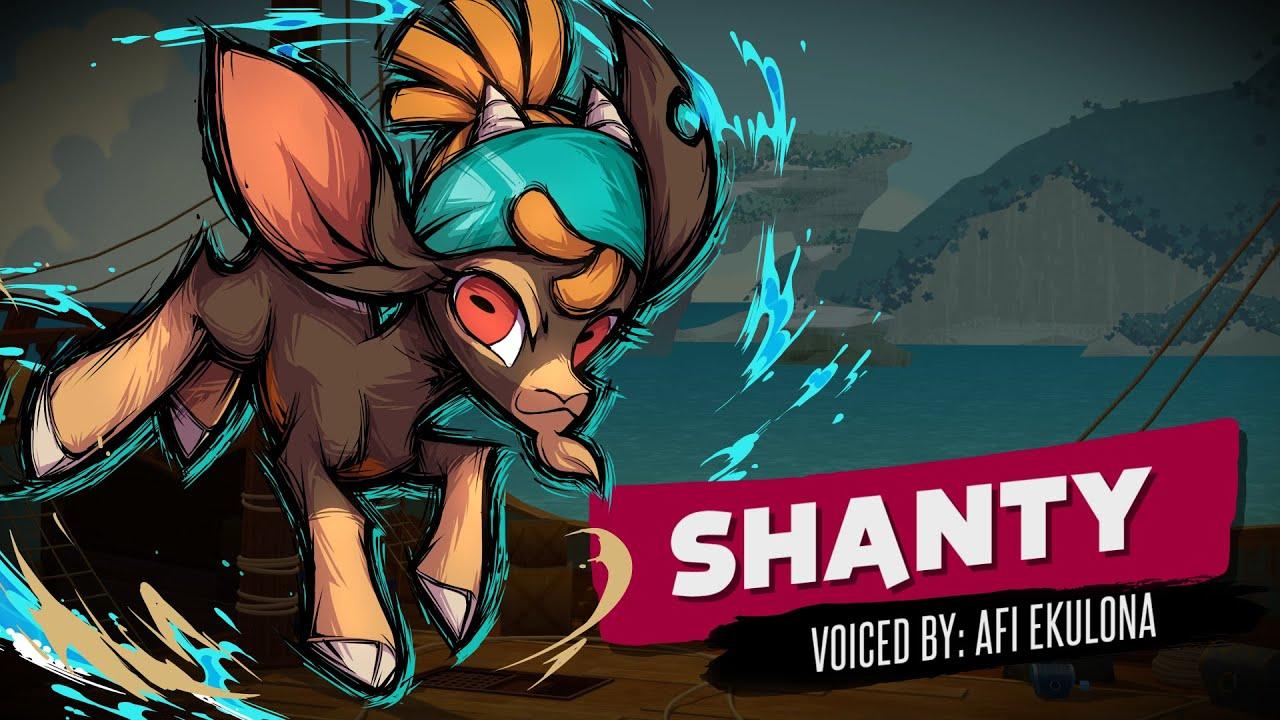 Rooster 26 Mar, 2021
View PC info
This would have been my jam, if the animal design has been more diverse, instead of every animal having this "cute anime my little pony" design. Why not throw some funny looking chicken in the mix? Or penguins

Chickens and penguins don't travel in herds so it breaks the name of the game.
0 Likes
Purple Library Guy 26 Mar, 2021