Ready for your next time-sink? After being in pre-alpha on itch.io for a few years, Voxel Tycoon is now preparing the move over to Steam Early Access.

Taking a clear inspiration from other popular transport games like Transport Tycoon Deluxe, the idea here is to modernise it with a huge, infinite voxel world. Mine resources and process them into goods on your custom factories. Set up supply chains and passenger routes with a huge fleet of trains, trucks, and buses, and turn small cities into prosperous megalopolises. 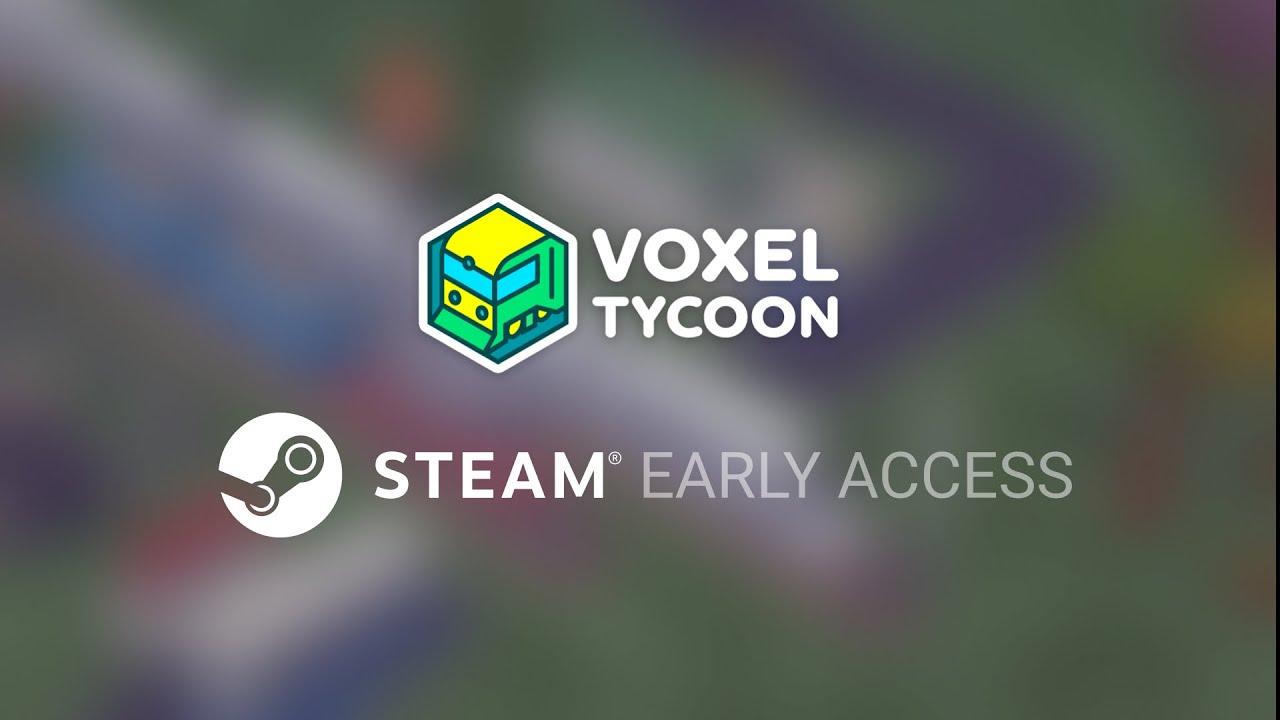 Even though it will be in Early Access there's already a lot of content in the game that has been polished up nicely over the last few years. Lots of different train types, different biomes and resources and it was designed from the ground-up to be open to modding so you can change almost anything with the included modding tools.

You can follow Voxel Tycoon on Steam for April 15, looks like it's now unavailable on the itch.io page. Their plan is to have it remain in Early Access likely for at least two years. They have a lot to add into it including multiplayer, new game modes, weather conditions and so on. 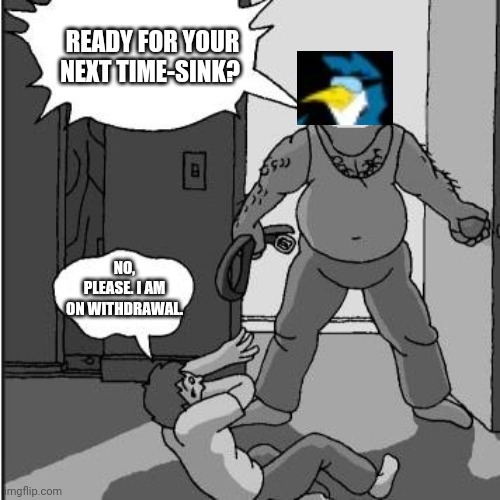 Strong work, Liam. Every day is a school day, I find. Also, very satisfying word to say over and over...

Edit to note that this game looks like one that Ehvis will enjoy - massive manufacturing, research trees, building at scale. I feel a spreadsheet coming on!!

And a second edit to note that this is an incredibly bad time to launch, given that Metro Exodus is releasing the day before!

Also, what is it with games releasing on April 15th? There's this, Stellaris: Nemesis, Rain On Your Parade—you guys all seriously couldn't have released two weeks earlier so I could have played you over Easter Break‽

Don't look at me, I've got a thesis to finish writing!

This is really not easy for me xD
0 Likes
While you're here, please consider supporting GamingOnLinux on: