Putting Picross / Nonogram into 3D, Voxelgram is a pretty great puzzle game that sees you use your logical brain to work out what shapes are hidden inside blocks.

The basic idea is the same as the classic puzzlers. Each line has a number, and you need to work out what blocks should stay and what blocks should go. The 3D space adds a fun twist on it and it's actually a little complicated to work some of them out - really great way to relax with a coffee.

No guessing is involved at all, since everything is based on simple logic. There's even a demo available to give it a go right now which works great. 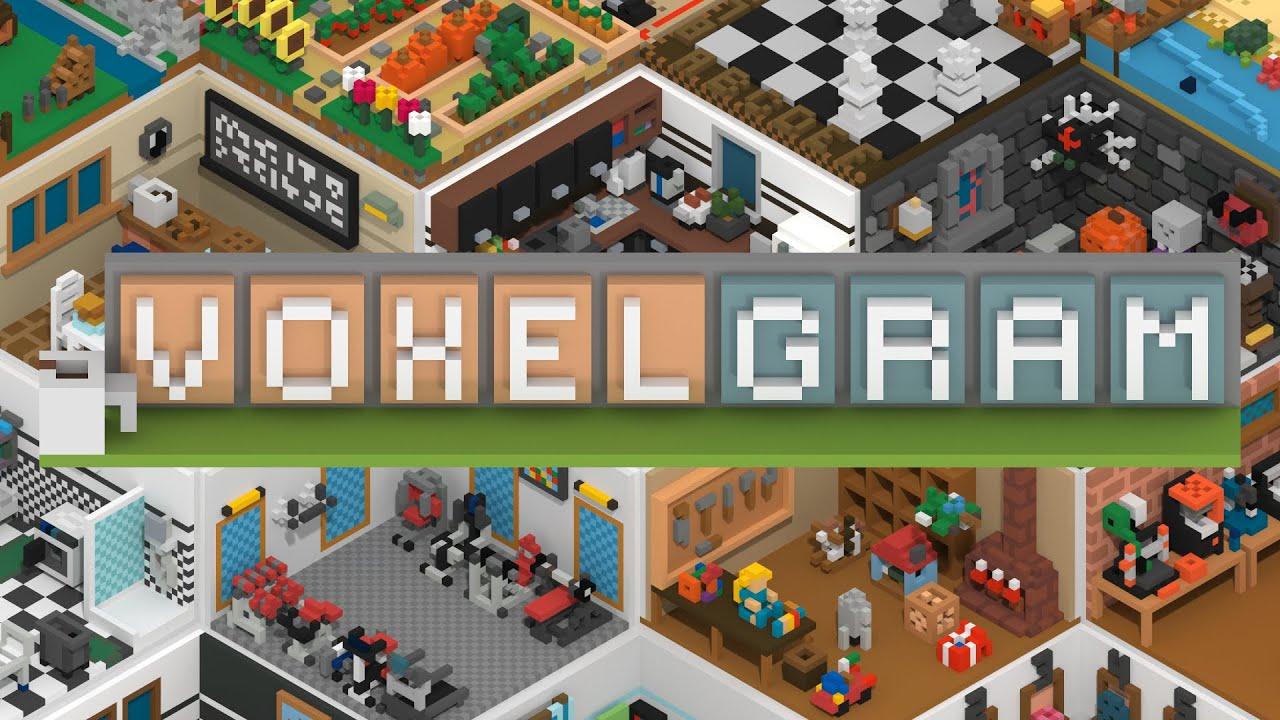 After trying the demo myself, I'm sold. The tutorial was initially a bit brain-melting, as it takes a little getting used to. However, once you get the number rules down it's a genuine delight. The music is relaxing but sadly extremely repetitive, so I would suggest bringing your own music along for the ride as it's so limited. Other than that though, this is a fantastic puzzle game.

Not only does Voxelgram offer nearly 200 built-in puzzles there's also a randomly generated puzzle option, along with various dioramas. Once you've managed to finish or be done with that, there's even Steam Workshop support.

We do often include affiliate links to earn us some pennies. We are currently affiliated with GOG and Humble Store. See more here.
About the author - Liam Dawe
I am the owner of GamingOnLinux. After discovering Linux back in the days of Mandrake in 2003, I constantly came back to check on the progress of Linux until Ubuntu appeared on the scene and it helped me to really love it. You can reach me easily by emailing GamingOnLinux directly.
See more from me
Some you may have missed, popular articles from the last month:
The comments on this article are closed.
5 comments
monyarm 19 Apr, 2021
Cool. This is essentially a PC version of the DS game Picross 3D. I loved that game.
0 Likes

Quoting: monyarmCool. This is essentially a PC version of the DS game Picross 3D. I loved that game.

That and its sequel, Picross 3D Round 2 for the 3DS, are some of the most satisfying puzzle games I've ever found - I like them much more than traditional Picross. I'm really glad to see this new option, going to give it a try.
0 Likes

Too bad the tutorial makes no sense at all :(
0 Likes

micke1m 20 Apr, 2021
View PC info
Instant buy, I love picross games and I have played both Picross 3D games altough not to completion.
0 Likes
While you're here, please consider supporting GamingOnLinux on: