While we've known for some time that it would come to Linux back when it was called BulletRage, and even then the builds ran quite well, it's been a while since hearing much on it. The name was changed, they had a failed Kickstarter campaign too but they've continued building up the game into something big. 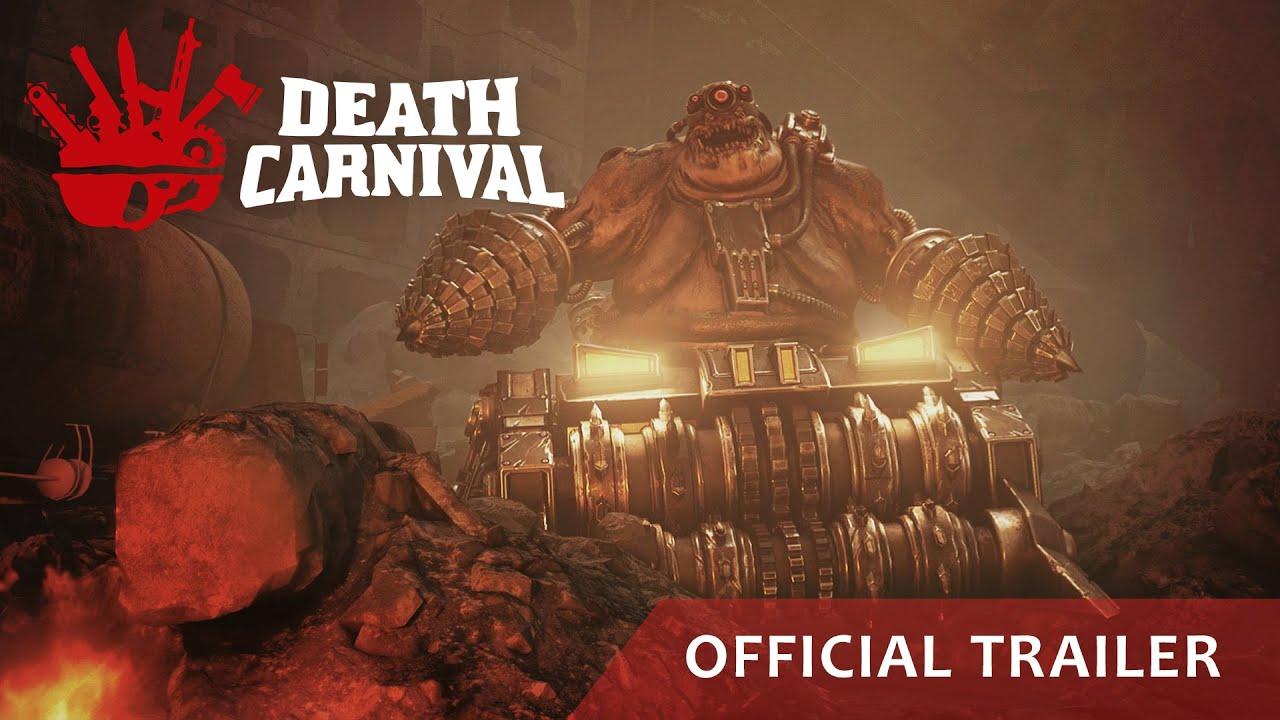 Not only will it be supported on Linux, macOS and Windows - it will also be coming to consoles and Stadia too. The awesome news here, is the developer has confirmed full online cross-platform play between all platforms. So Linux desktop players can play with Stadia, Windows, Switch, Xbox and so on.

You can hear about that and more in their interview below: 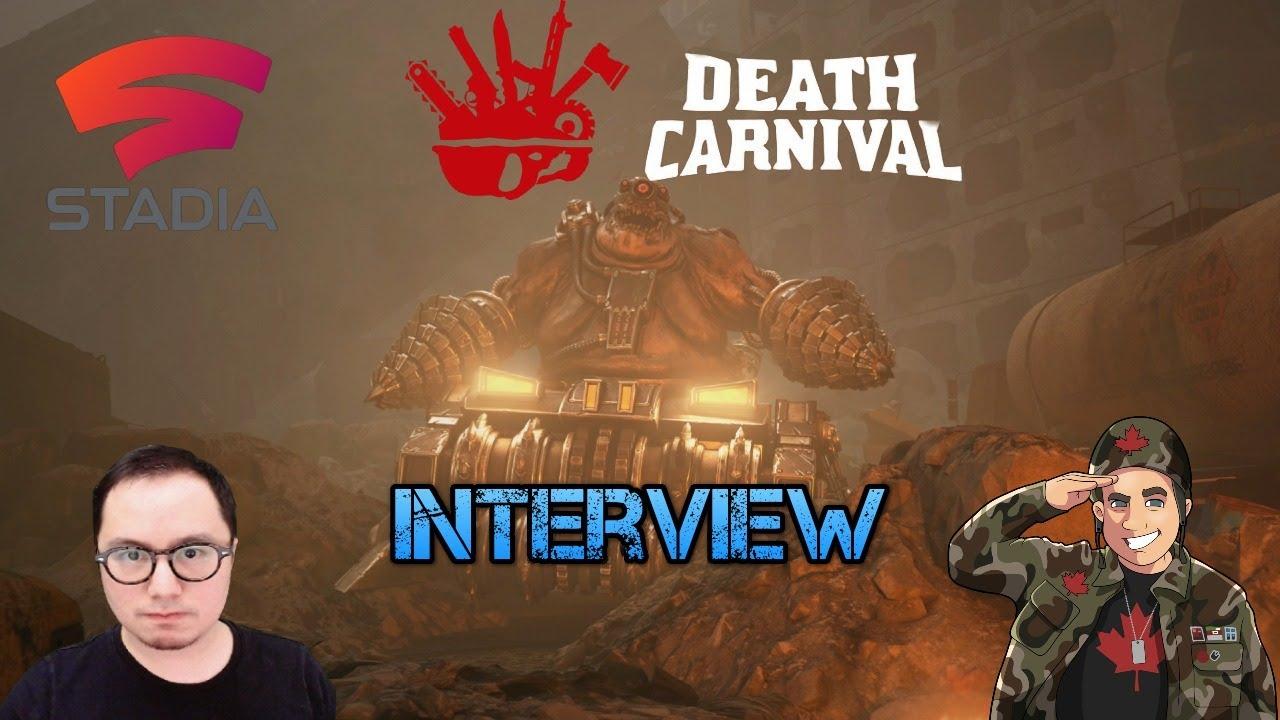 
Last edited by DebianUser on 20 April 2021 at 1:27 pm UTC
2 Likes, Who?
While you're here, please consider supporting GamingOnLinux on: