The big new release of Mass Effect Legendary Edition from BioWare and EA is only supported for Windows on PC, but with Proton GE you should now be able to play it on Linux. Should being the keyword, as Proton can be a little fiddly at times.

If you're not clear on what Proton and Steam Play are, be sure to check out our constantly updated dedicated page. It's a special compatibility layer for running Windows games and apps from Steam on Linux. Proton GE is the community-made version which has a number of extras.

Proton-6.8-GE-2 is officially out now with these changes:

Also of note is that you may need to remove your Wine/Proton prefix for Persona 4 Golden to work, see how to do that in our previous article.

To use it here's what you do:

Want to see how Mass Effect Legendary Edition runs on Linux with Proton GE? See below: 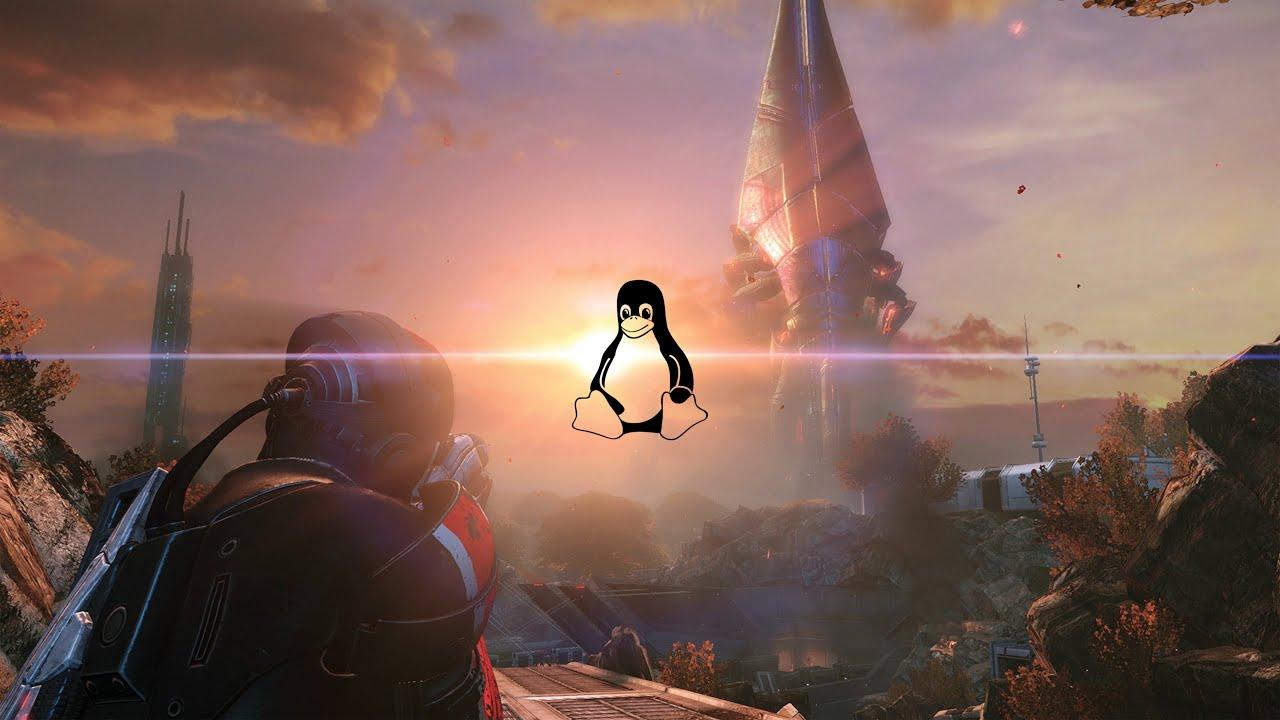 Note: the stuttering you see is pretty common for running Windows games through Proton, as it needs to manually build up a cache to pull from. Usually not an issue on Windows, as games are directly made for it and build it themselves. Over time it becomes smoother and this is what the Steam Shader Pre-Caching system is supposed to be helping with. You can also try setting "DXVK_ASYNC=1" as a launch option which is not available in official builds of Proton but is in Proton GE, we did not test it directly for that video - a setting that should probably never be used for online games.

Spoiler alert though for older players: apparently the face of Tali was changed from a stock photo you could see in-game to a unique and more appropriate image, it does make me laugh that such a small change has generated big headlines across the major gaming sites.

For me, Mass Effect is one series that holds an immensely special place. I played through the entire series back when I was a big console gaming fan (before truly diving fully into Linux) and I loved the story and the whole experience. Being able to do it again, enhanced and on Linux is just beautiful.

You can buy it on Steam, just remember though that running it in this way on Linux is not actually supported. The usual caveats apply: it can break any time and the developer doesn't need to ensure it continues working this way.

About the author - Liam Dawe
I am the owner of GamingOnLinux. After discovering Linux back in the days of Mandrake in 2003, I constantly came back to check on the progress of Linux until Ubuntu appeared on the scene and it helped me to really love it. You can reach me easily by emailing GamingOnLinux directly.
See more from me
Some you may have missed, popular articles from the last month:
The comments on this article are closed.
37 comments
Page: 1/4»

garpu 17 May, 2021
View PC info
Did you need to add the protontricks/winetricks things to make the launcher show up? Or is that done by default now?
1 Likes, Who?

Quoting: garpuDid you need to add the protontricks/winetricks things to make the launcher show up? Or is that done by default now?

I didn't need to do anything other than the steps noted in the article to get Proton GE in the right place.
1 Likes, Who?

ETA: Answered my own question. Looks like it's with proton-GE now. Even cooler. :)

I.e. it's just a small Python function that calls to winetricks. All of that, including winetricks, already comes with Proton GE, you don't need to do or provide anything yourself.
2 Likes, Who?

I.e. it's just a small Python function that calls to winetricks. All of that, including winetricks, already comes with Proton GE, you don't need to do or provide anything yourself.

WAy cool. :) I'm all for the path of least resistance, especially if it keeps me from doing actual work today. The galaxy needs saving from Reapers.
1 Likes, Who?

View PC info
Was vaguely interested in buying this, but I note that it still requires Origin to play. So... nah.

Mass Effect 1 and 2 were great when I played them years ago on the PS3. Fond memories. And if EA ever comes to their senses and ditch their useless launcher (at least when bought on Steam), I'll be throwing money at them again for titles like this.
5 Likes, Who?

View PC info
Awesome! Thanks for the instructions too Liam!
0 Likes

Quoting: scaineWas vaguely interested in buying this, but I note that it still requires Origin to play. So... nah.

Thanks to EA, no need to add to the back log.