After some time since the original reveal back in 2020, developer Cyomo has formally re-revealed StoryArcana with a fresh new trailer and some design changes.

The developer said that while the core story hasn't changed, large portions of the visual design has been based on "a ton of feedback and first impressions". One of the reasons was to change it so it's further apart from a certain other wizard world (Harry Potter). 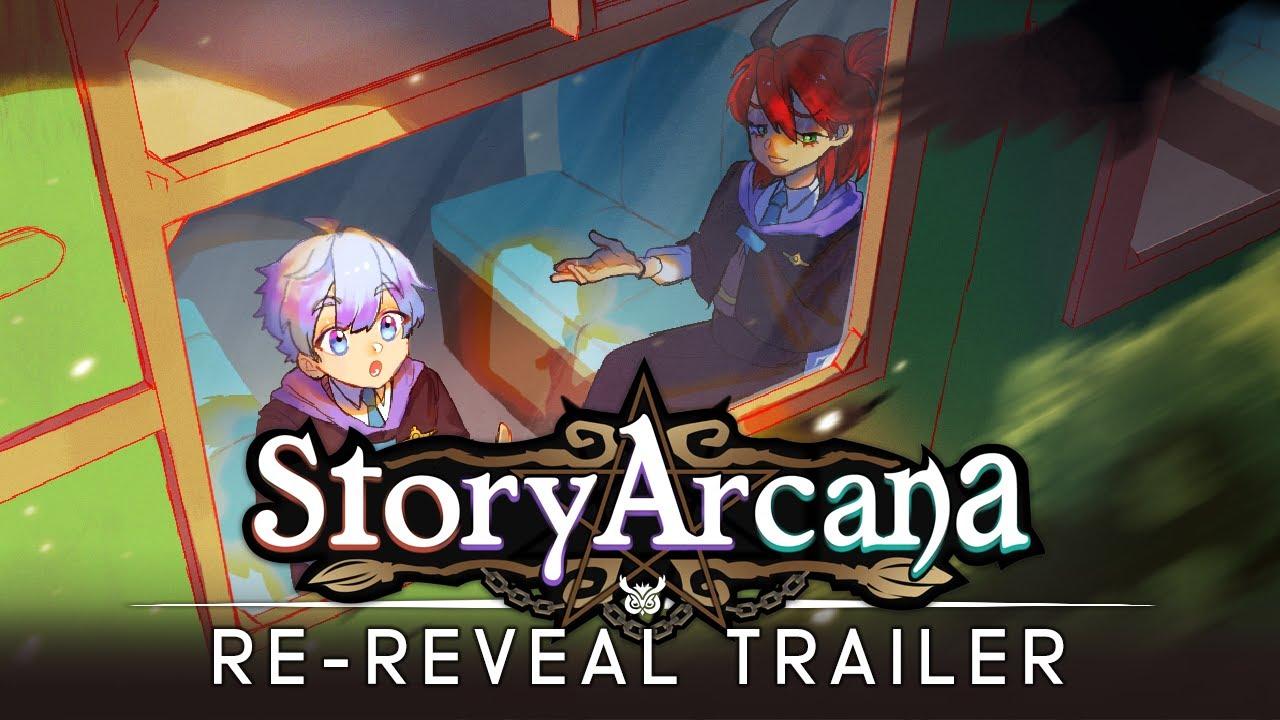 Additionally, with the upcoming Steam Next Fest which begins on June 16, the developer has confirmed that StoryArcana will be a part of it and you will be able to play a demo too. Built with Construct 3, the game will fully support Linux (the game can even run in the browser) with it being developed as a mostly solo experience from Rory Mitchell of Cyomo. However, they also have composer Christoph Jakob and various freelancers so it's not entirely solo developed.

Idk why though many games keep calling this mechanic unique. I have first seen it in Arx Fatalis (2002).
0 Likes

Quoting: omicron-bIdk why though many games keep calling this mechanic unique. I have first seen it in Arx Fatalis (2002).

Probably because this mechanic hadn't been implemented in usable/non-gimmicky way yet.
0 Likes

Idk why though many games keep calling this mechanic unique. I have first seen it in Arx Fatalis (2002).

The original Black&White from the late 90s had a similar feature as well (not saying it was the first, that I don't know). But as @dron1885 wrote, it's hard to implement in a nice way. Most often it's cool at first but becomes very clunky in actual gameplay.
0 Likes
While you're here, please consider supporting GamingOnLinux on: