"Rush through the cyberpunk landscapes of Neo Barcelona in Aeon Drive, an action-platformer with a speedrunning twist! Whether solo or with up to 4 friends, sprint and dash through many areas of the neon-infused city - and use your time and space-bending abilities to get ahead."

Announced during the most recent Guerrilla Collective event, check out their trailer below: 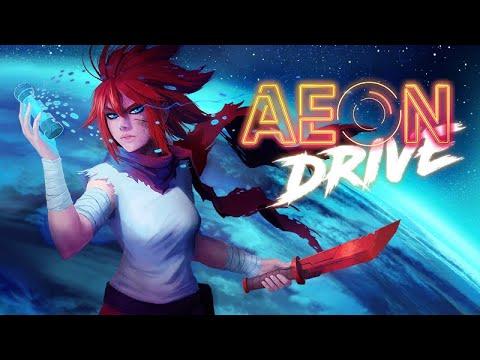