Nepos Games have announced that their city-builder Nebuchadnezzar, which was inspired by the likes of Pharaoh, will be getting another big free update on September 15.

They've already expanded the game quite a bit since the initial release with the likes of a freeplay mode, new difficulty modes, UI scaling, a whole new Taxes and Wages mechanic and more. With the upcoming 1.2 free update they're also going to be adding in fire, crime and diseases. That's not all though, they're also promising many other smaller improvements and quality of life updates to the whole game.

See the original trailer below: 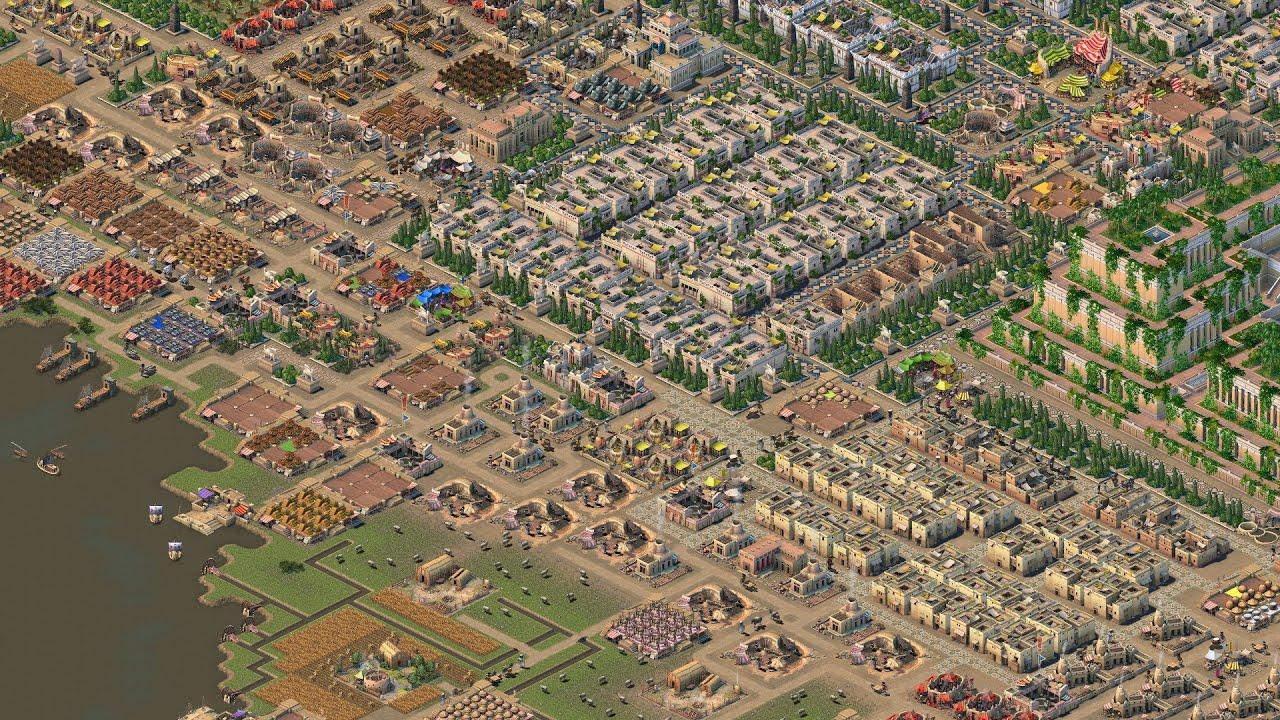 It's currently sat on a Mostly Positive user rating on Steam so perhaps this will be what Nebuchadnezzar needs to get bumped up a little more. The 1.2 update adds some much requested features so there's every chance it might see a fresh life.