Another that was announced during Realms Deep 2021 is that Hedon is getting a sequel, although it will be released as a free update for all existing players. Hedon is retro-style FPS/adventure game running on the GZDoom Engine. Enter an eerie crystalpunk underground world and join the Iron Division Orcs in their desperate effort to stop an imminent demonic invasion.

Releasing on August 30, it will cause the price of the base game to bump up a bit from $9.99 to $16.99 so if you've been looking at picking it up you may want to do it now while it's cheaper. 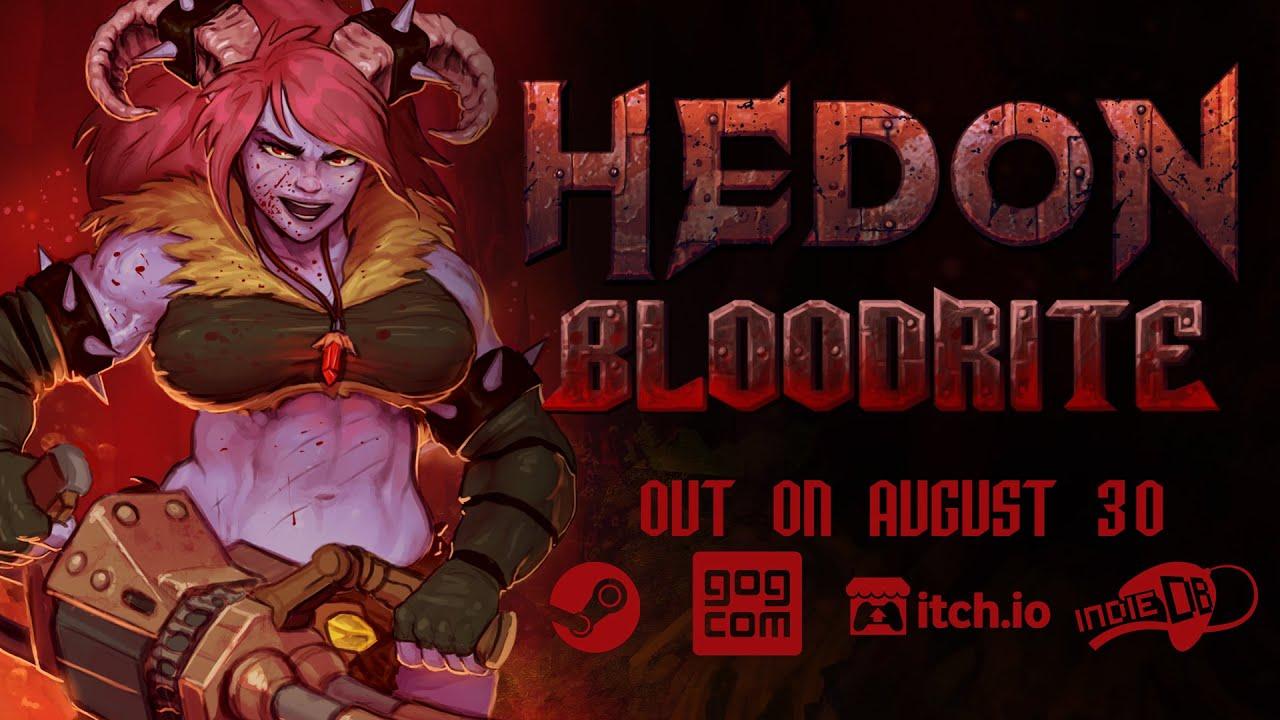 Not much else has been announced other than it's coming and the date. We do also know it will upgrade to GZDoom 4.6.0 which will break saved games so current owners might want to finish their game or make a backup before the release on August 30.

Available to buy from GOG, itch.io or Steam.

View PC info
Time to finish it then. Or not and restart a game. I'm actually bending on redoing it.

Overall a very decent, entertaining game. Nothing amazingly new, but what it does, it does it well enough to be fun.

Art is a bit uneven, but I'm not disappointed by it either.

For me, it's overall a solid experience, without any of the bullshit of an ad campaign or something. They may even have fixed some of the weak weapons.
2 Likes, Who?

View PC info
This game has such great music from Alexander Brandon!
0 Likes
While you're here, please consider supporting GamingOnLinux on: