What looks to be the fourth time, Might and Delight have decided to push the release date for Book of Travels. It was originally due out in October 2020, then Q2 2021, then August 9 and then August 30 and now they've put up another announcement because it just isn't ready.

At least this time around, they're not giving a date to avoid further disappointment. Writing about the delay, they mentioned how their Beta testers reports indicated their team just need more time to make it stable.

We want to be able to deliver an Early Access game that we can stand by. But believe us when we say that we don't make this call easily, and we understand that this will disappoint anyone who couldn't wait to jump into the game this summer.
At the same time we also believe that we owe it to the game, to ourselves and – more importantly – to you to make sure that Book of Travels meets our standards. — Might and Delight.

It's a shame when games are delayed of course but I would much rather play something they haven't rushed out, even in Early Access the first impression is the most important because people have high expectations even for games that aren't finished.

You can see their latest video going over more details of the world below: 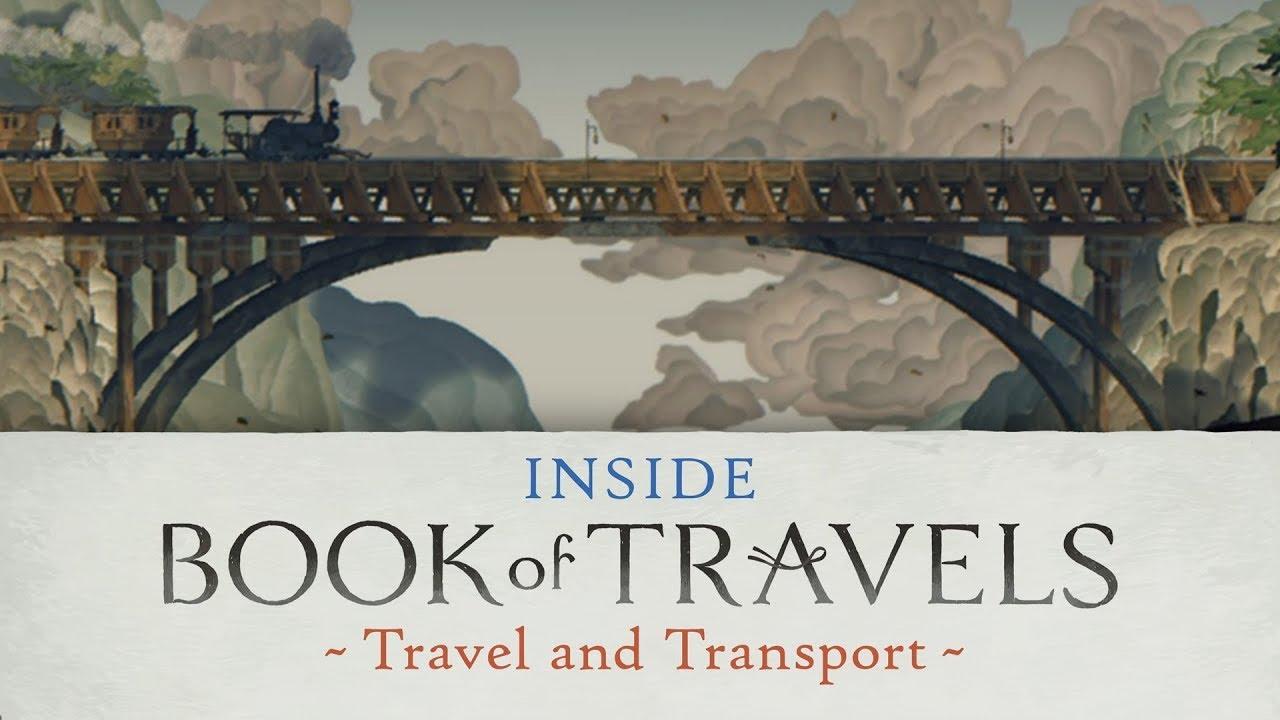 Yeah, better wait that paying for a broken software.

View PC info
Yup, it's always better to have a game when it's ready than one pushed to an arbitrary deadline. Less need/excuse for crunch, a more developed product, and a little anticipation is good seasoning.
0 Likes

Quoting: NezchanYup, it's always better to have a game when it's ready than one pushed to an arbitrary deadline. Less need/excuse for crunch, a more developed product, and a little anticipation is good seasoning.

I guess though in this case it's already a big anticipation for those waiting... ;)
0 Likes
While you're here, please consider supporting GamingOnLinux on: