Warzone 2100 version 4.2.0 Beta 1 is out, gets Spectators and Replays support

Looks like the next version of the free and open source strategy game Warzone 2100 is going to be a big one. Two new highlight features are coming to the game with spectators and replays.

When it comes to being a spectator, this opens up Warzone 2100 to allow people to watch a game in progress. This could easily open up the game to more competitive play, twitch livestreams, help teach people to play and more. The way they've explained that it will work is with dedicated spectator spots, with them being able to chat together and see the whole map.

Linking in with that is also a replay feature, allowing you to play back an entire match. This gives players the ability to capture fun moments, figure out where you want wrong, share it with others and also helps to show off bugs in the game too and this feature was built on top of the spectator support. 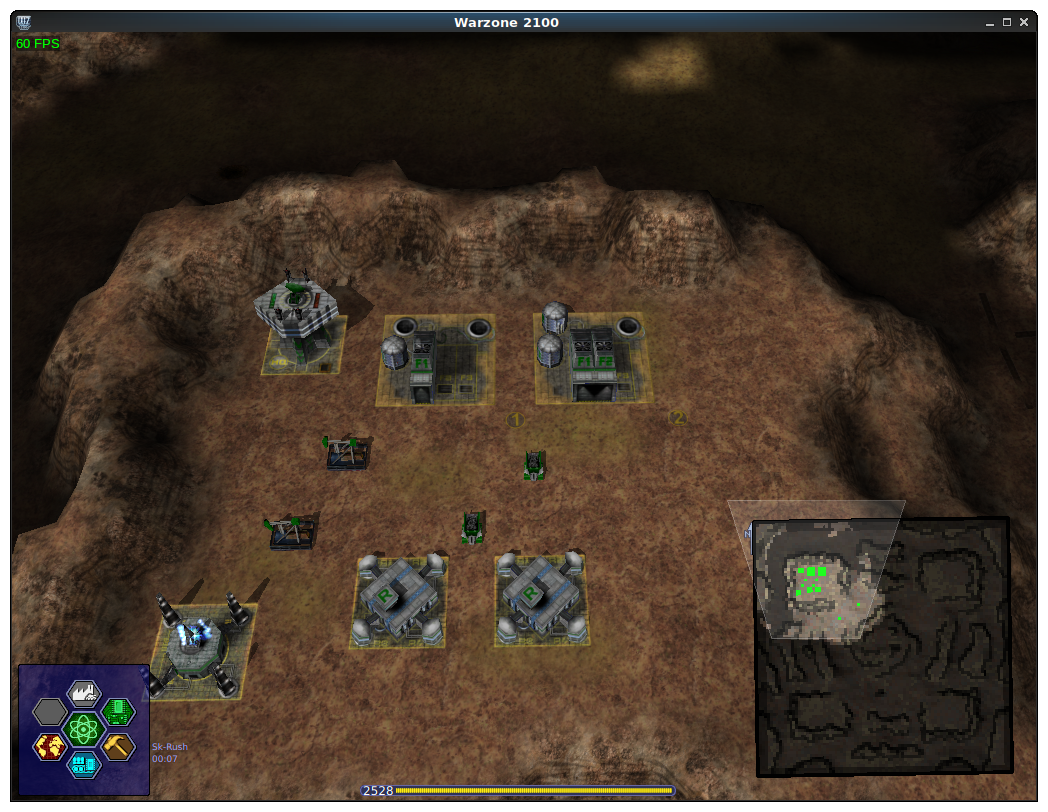