Fury Unleashed, a modern action-platformer that has an awesome style to it recently had a huge upgrade finally bringing with it online co-op support. Taking inspiration from other rogue-lite platformers including Dead Cells and Rogue Legacy with a little explosive flair from Contra and Metal Slug it certainly delivers.

One of the key points of interest in Fury Unleashed is how you're playing through a living comic book, with ink being your main valuable resource. Each room you blast through is a different panel from this comic.

Release at the end of October was the big free online co-op upgrade for the game. Trailer is below: 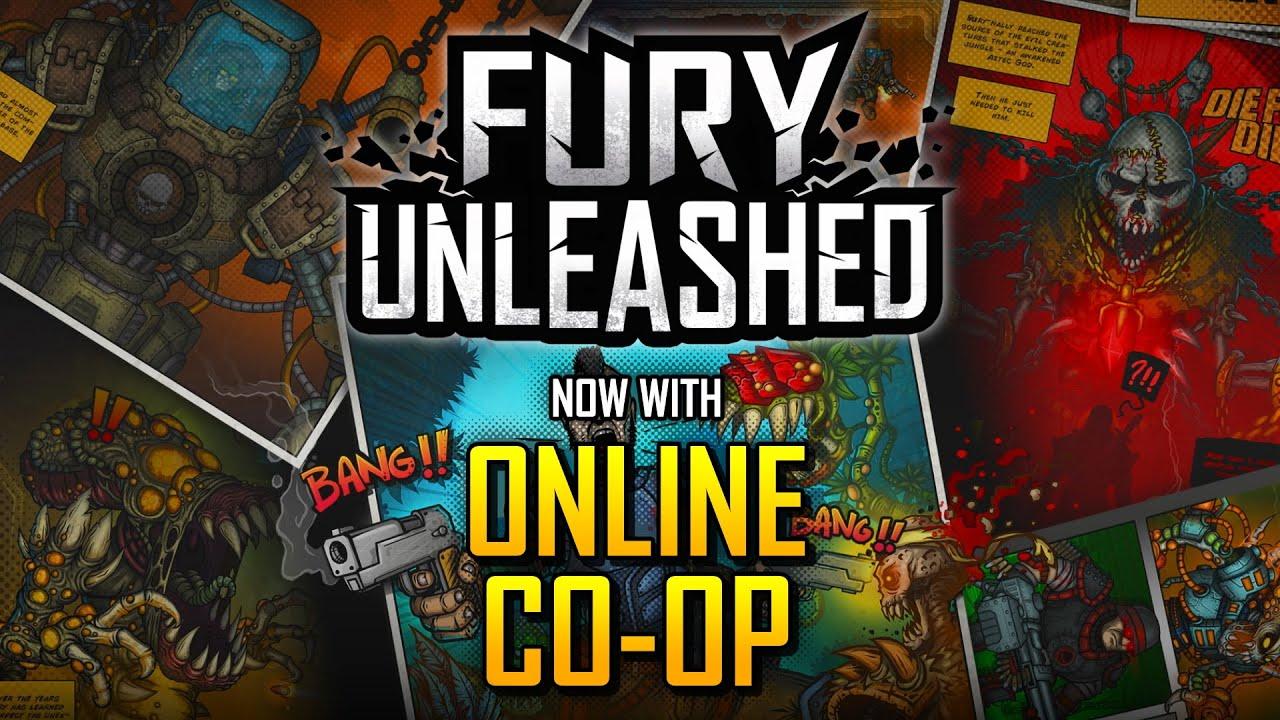 Other fixes that came with the update include:

Available on Humble Store and Steam. The GOG release does not support online on Linux, due to it needing GOG Galaxy.

On top of that, they've begun working on their next game. They haven't formally announced it or even said what it's called but they did give us a little teaser: 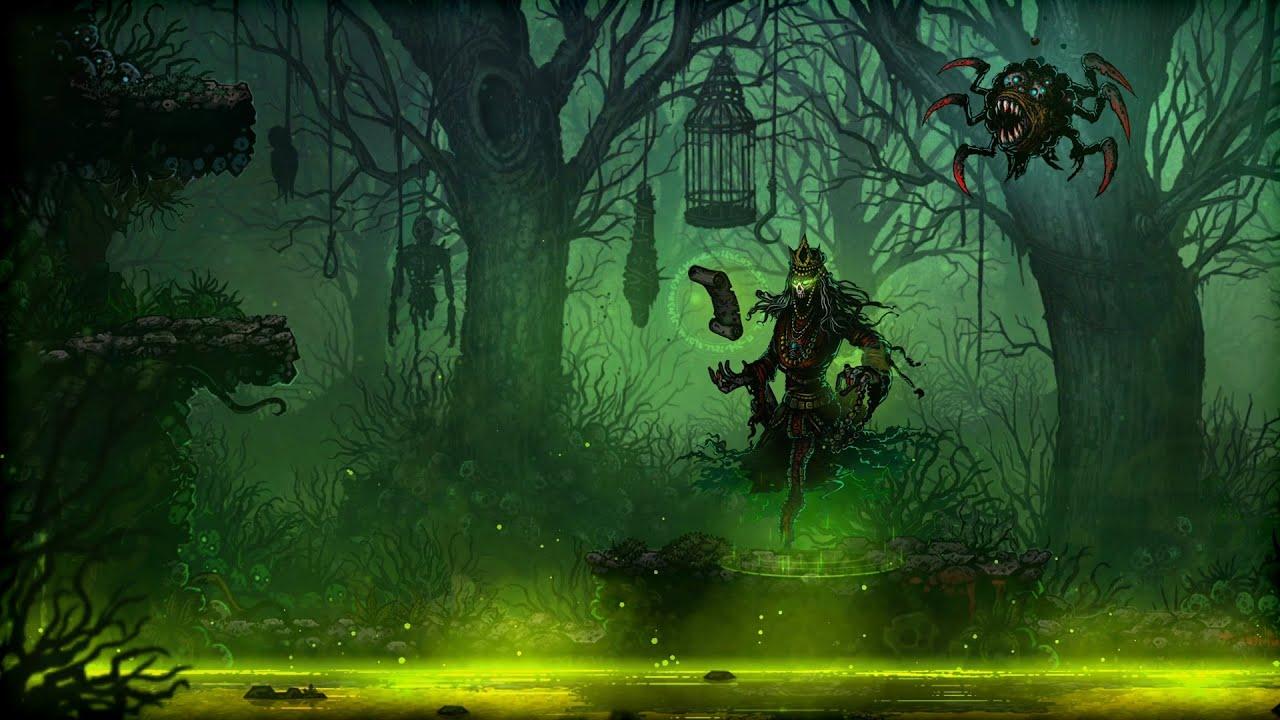 View PC info
Nice. I played a lot of this when I first grabbed it, and recommend to other gamers. Good reason for me to return and play some more.
0 Likes
While you're here, please consider supporting GamingOnLinux on: