Baba Is You gets a level editor, new levels and more

Baba Is You, the puzzle game where you push word blocks around to link them and change all the rules has a big free update out now with a level editor. I've said it before and I'll say it again: it's absolutely amazing. It's easily one of the best puzzle games ever made. Don't just take my word for it, on Steam it has an Overwhelmingly Positive score from over 12,000 players. It's good!

This new free update brings with it a level editor, online level sharing with codes and built-in options to view them, a curated Featured Levels list, two new fully level packs from the developer with over 150 new puzzles and more. 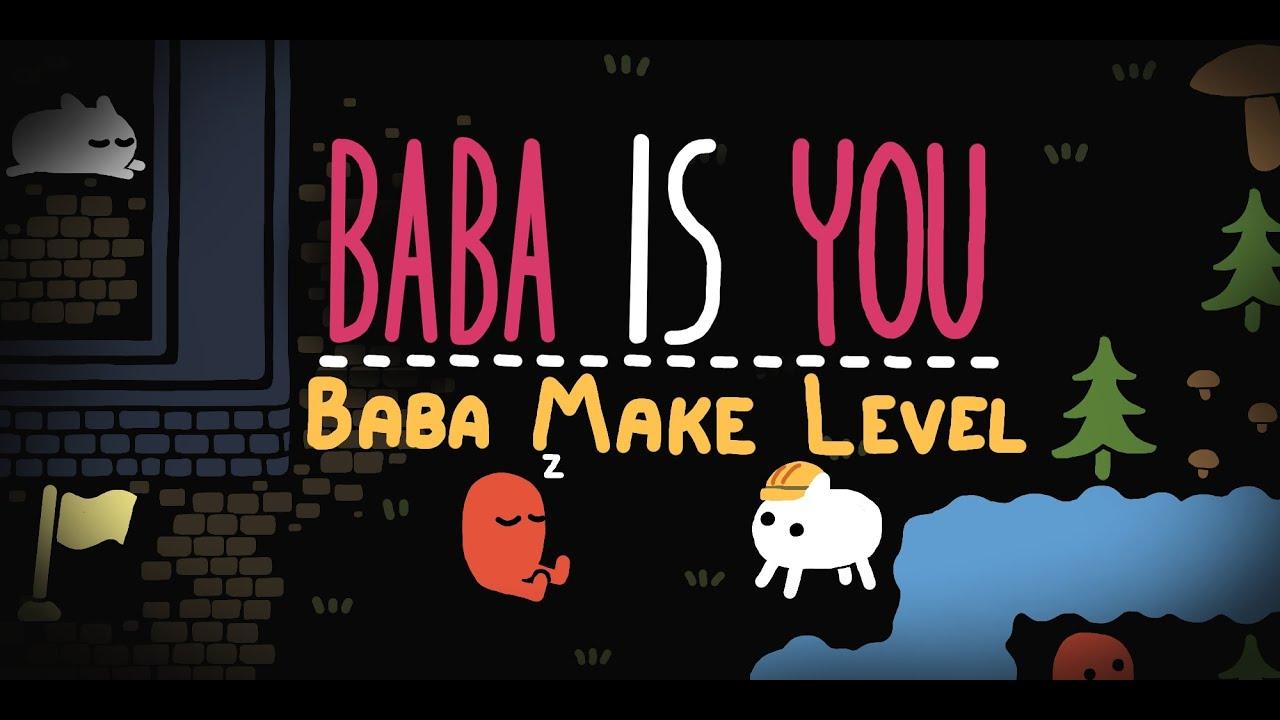 I've been playing it on and off with the Beta that was available for some time, and there really is absolutely tons of extra levels for it now. Some of the thousands of user-made levels really push what Baba Is You can do and in hilarious ways too.

Some levels are like a total conversion too, like the Undertale inspired one (Code: TIBC-X2N4) that gets you to avoid all sorts of obstacles thrown at your heart. The amount of creativity in the Baba Is You community is quite incredible.

You absolutely need to buy this game and play it.

Available to buy from Humble Store, itch.io and Steam.