Today the Terraria x Don't Starve Together crossover event is live, with both games seeing an update with elements of the other appear. Sounds like a lot of fun and a surprisingly good fit between them.

Why though? During the 10th anniversary of Terraria, the developer was asked "If you could implement another crossover into Terraria, what franchise would you choose?" and they replied "If I had to pick just one I would love to do something with Don't Starve Together". Shortly after, chats began and this is the result from both development teams. 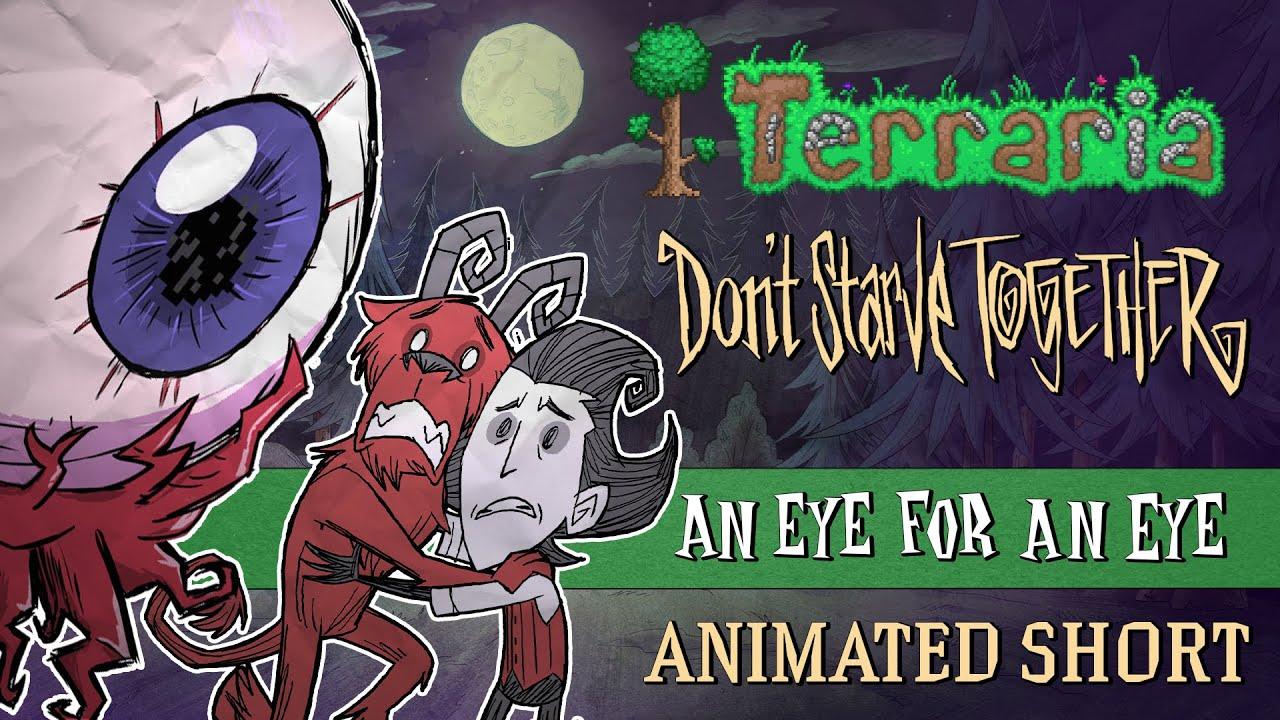 New in Don't Starve Together:

Where to buy a copy of either: