Aperture Desk Job from Valve coming March 1 and it's free

Along with the release of the Steam Deck, Valve also announce a new upcoming game in the Portal universe named Aperture Desk Job that will release March 1. To keep expectations in check, it's not Portal 3 or even close to it but it does expand the universe.

It's basically a mini-game to celebrate the Steam Deck release, and it will require a gamepad to play too. Check out the trailer below: 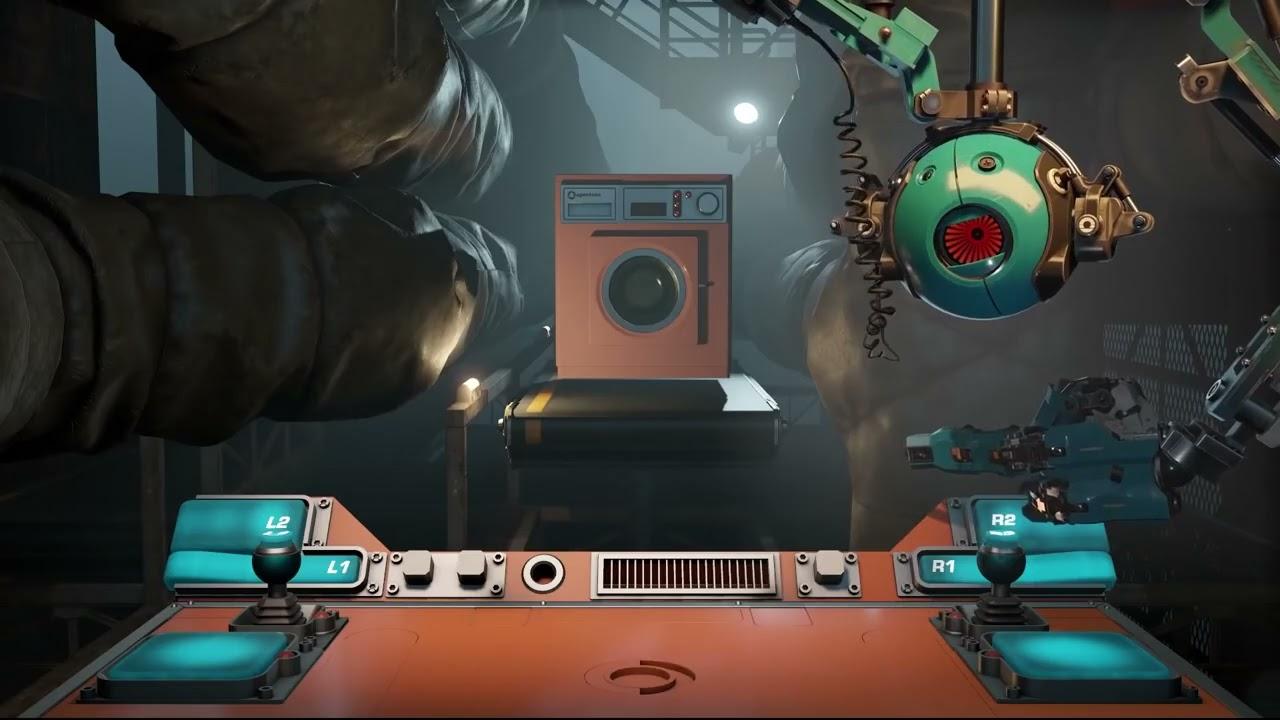 "Aperture Desk Job reimagines the been-there-done-that genre of walking simulators and puts them in the lightning-spanked, endorphin-gorged world of sitting still behind things.

You play as an entry-level nobody on their first day at work — your heart full of hope and your legs full of dreams, eager to climb that corporate ladder. But life’s got other plans, and they all involve chairs.

Designed as a free playable short for Valve’s new Steam Deck, Desk Job walks you through the handheld’s controls and features, while not being nearly as boring as that sounds."

I will be checking it out at release of course.

Valve also included a joke to Hollywood about making a film with a funny email address on the Steam store page.

View PC info
Can you please try low settings VR with a dongle? I'm curious, looking at the rumors about the Deckard VR headset. It has more power than a Quest 2.
1 Likes, Who?

Quoting: jrtCan you please try low settings VR with a dongle? I'm curious, looking at the rumors about the Deckard VR headset. It has more power than a Quest 2.

Quoting: jrtCan you please try low settings VR with a dongle? I'm curious, looking at the rumors about the Deckard VR headset. It has more power than a Quest 2.

No it's not. This was just a request for further coverage.
1 Likes, Who?

Mountain Man 26 Feb
View PC info
Now that Valve has some shiny new hardware that they want to promote, perhaps they'll finally get around to making Half-Life 3.
1 Likes, Who?

denyasis 26 Feb
View PC info
I'm not sure I want a simulator of my day job, lol.

Although, simulated "work gossip" could be amazing!


QuoteAperture Desk Job reimagines the been-there-done-that genre of walking simulators and puts them in the lightning-spanked, endorphin-gorged world of sitting still behind things.

View PC info
Wait, what... Valve releases a GAME?!
Let me celebrate with a song:

This is a triumph.
I'm making a note here, huge success!

It's hard to overstate my satisfaction.

Last edited by TheSHEEEP on 26 February 2022 at 9:15 pm UTC
0 Likes
While you're here, please consider supporting GamingOnLinux on: